ADAIR COUNTY, Okla. – An Oklahoma man accused of killing his wife and shooting his daughter has pleaded guilty to murder.

In September, officials with the Adair County Sheriff’s Office say Aubrey Johnson called 911 to report that his wife and daughter had been shot.

When emergency crews arrived at the scene, they found a woman suffering from a gunshot wound to the head. She died a short time later at a nearby hospital.

The young girl was also flown to a nearby hospital for treatment, but she survived her injuries.

Investigators began searching for Aubrey Johnson and took him into custody following a manhunt. 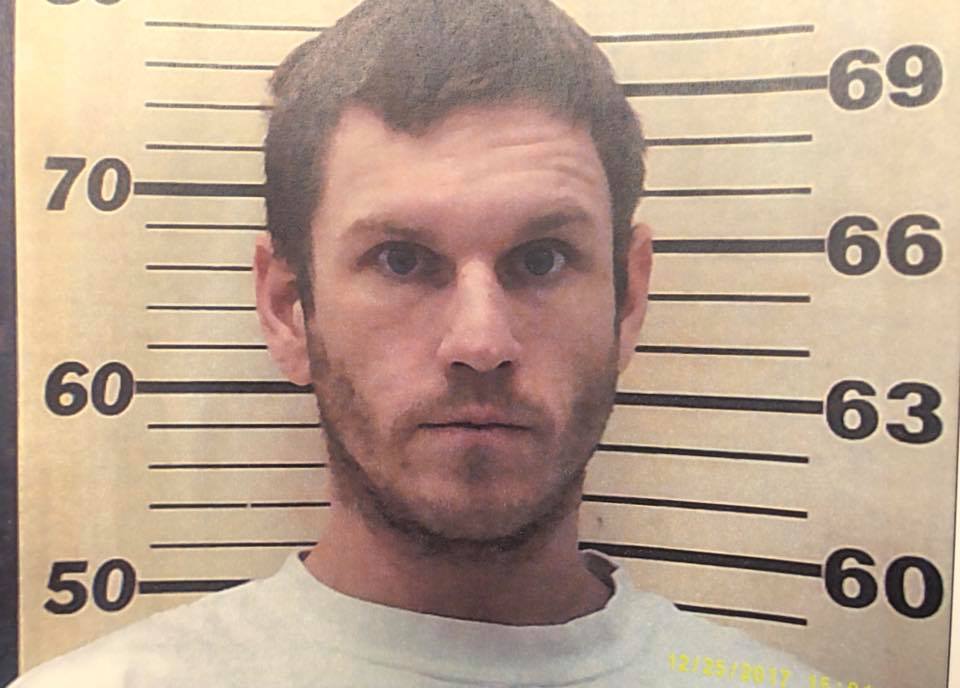 According to court records, Johnson pleaded guilty to one count of first-degree murder. As a result of the plea deal, the charge of assault and battery with a deadly weapon was dismissed.

He is expected to be sentenced to life in prison without the possibility of parole.

Trump resists national shutdown, leaving it up to states

Health officials: Coronavirus cases spike to more than 800 in Oklahoma

‘Shelter in place’ order in Oklahoma City extended until April 30