On Tuesday afternoon, Taber Knight was driving through the parking lot of the Ardmore Bank of the West when he saw a man running and heard a woman yelling.

At that point, Knight told KXII that he thought the suspect had stolen the woman’s purse. He says he jumped out of his truck and chased after the man.

“I chased him down, jumped the creek,” Knight said. “He jumped the creek, caught up to him. I realized it was a bag of money. He threw the money at me and started reaching in his back pocket, so I just dropped him.”

Knight punched the suspect, who lost consciousness for a few moments.

Officers were able to arrest 21-year-old Zackary Pebley and recovered $3,000, a knife and a handgun. 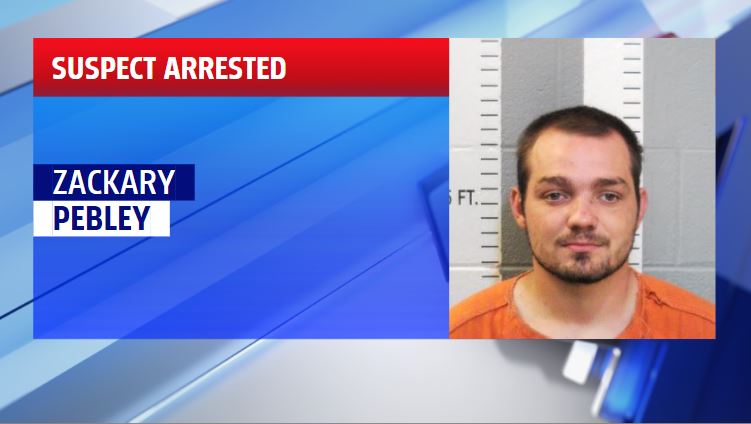 “I wouldn’t recommend anybody else doing that, for their own safety,” said Capt. Keith Ingle, with the Ardmore Police Department. “But in this case, it worked out. We are really proud of the citizen that helped us out because it made a big difference in this case.”