OKLAHOMA CITY (KFOR) – An Oklahoma pharmacist who was convicted of murder has now been moved to a different prison, according to online records.

Jerome Ersland is serving a life sentence after he was convicted of first-degree murder for the 2009 shooting death of 16-year-old Antwun Parker.

Parker died during a botched robbery that took less than one minute to unfold.

Ersland claimed he was acting in self-defense, trying to protect his store and his employees after two teens attempted to rob the Reliable Pharmacy.

However, a jury found he went too far when he shot Parker, who was unarmed, several times.

According to Oklahoma County District Attorney David Prater, Parker was shot once in the head before Ersland ran out of the store to chase the second teen suspect. He returned roughly 45 seconds later, grabbed another gun and shot Parker five more times.

“He’s always said, ‘Hey, I was just being robbed, I was defending everyone,” Prater said. “The fact is he was a victim in the beginning. When the robbery began, he had the right to shoot Antwun Parker in the head but, when Antwun Parker went down… still alive and unconscious on his back, he was no threat to anyone at all.” 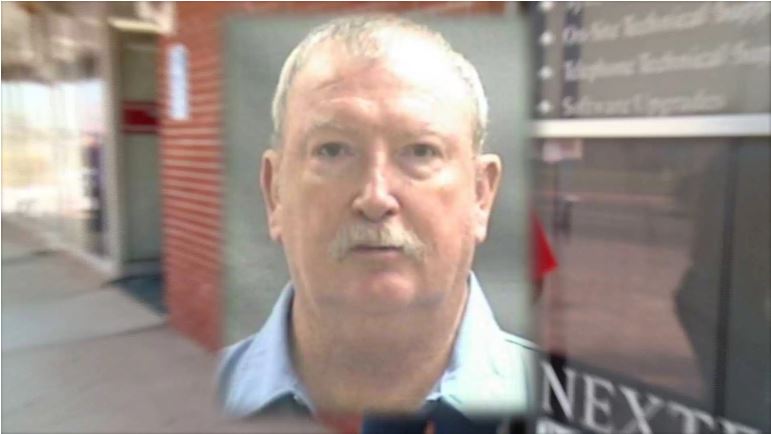 The jury recommended a life-with-parole sentence in the case, which launched a nationwide debate over the limits of self-defense.

In April of 2018, the Oklahoma Pardon and Parole Board denied Ersland’s request for commutation.

Now, it seems that Ersland has been moved to a new prison.

According to online records, Ersland was moved from North Fork Correctional Facility to the Oklahoma State Penitentiary.

At this point, it is not clear why he was moved.

Ersland is not eligible for parole until 2049.