OKLAHOMA CITY – In the wake of several patients being diagnosed with lung injuries following e-cigarette use, a local health center has received funding to investigate the effects of e-cigarette use on the human body.

Presbyterian Health Foundation announced that it awarded $75,000 to the University of Oklahoma Health Sciences Center to help fund research into the effects of e-cigarette use. 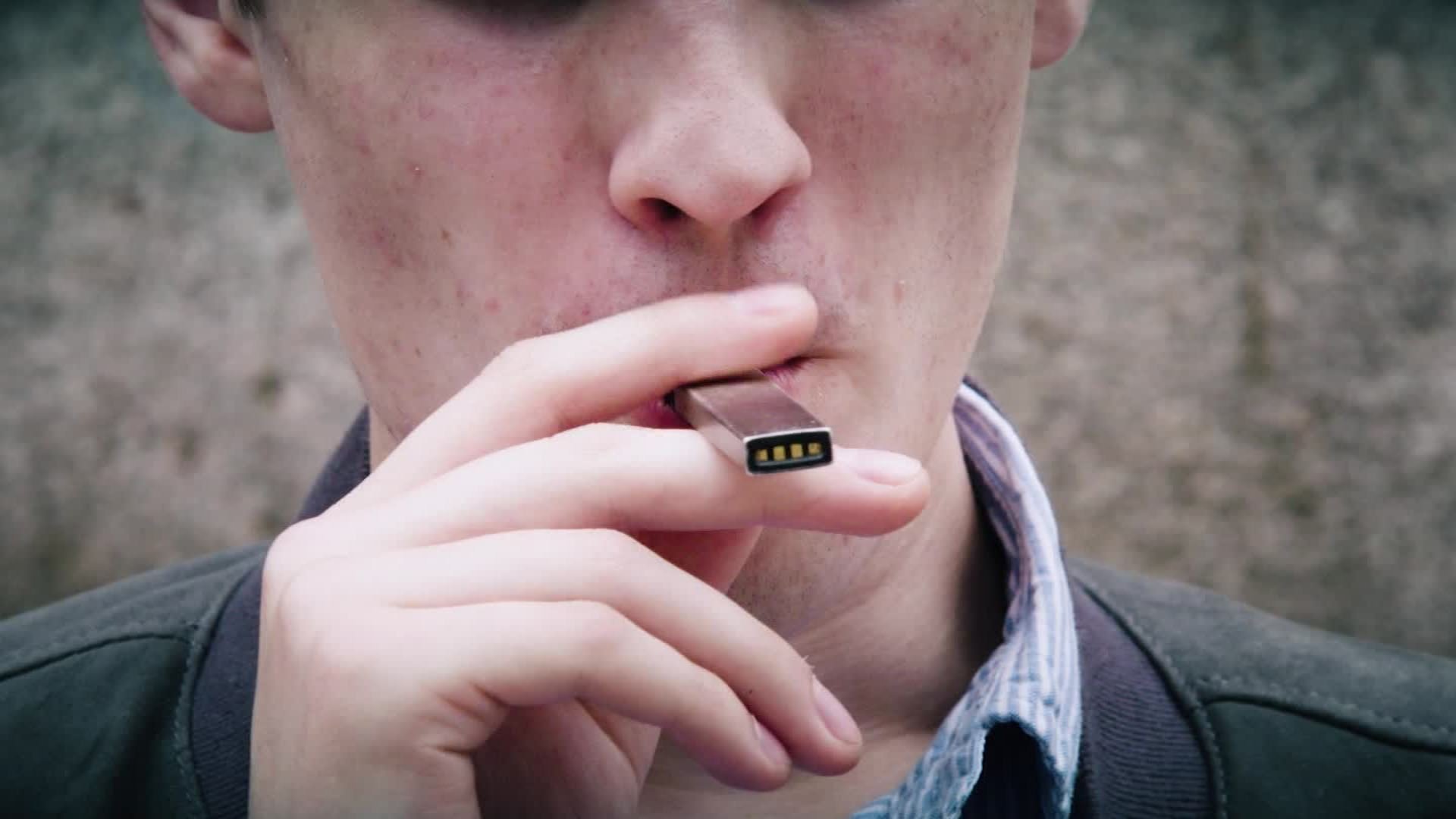 Researchers say they are investigating how electronic cigarette use might damage DNA and cause mutations in humans. They say they also hope to identify the chemicals that might be contributing to the cases of lung disease.

“Our ongoing commitment to funding grants like this one provides a critical financial bridge for top Oklahoma researchers to accelerate their discovery from early-stage investigation to producing meaningful results,” said PHF President Tom R. Gray, III. “We know many people are using these products, so the investigation into their harmful effects couldn’t be more timely.” 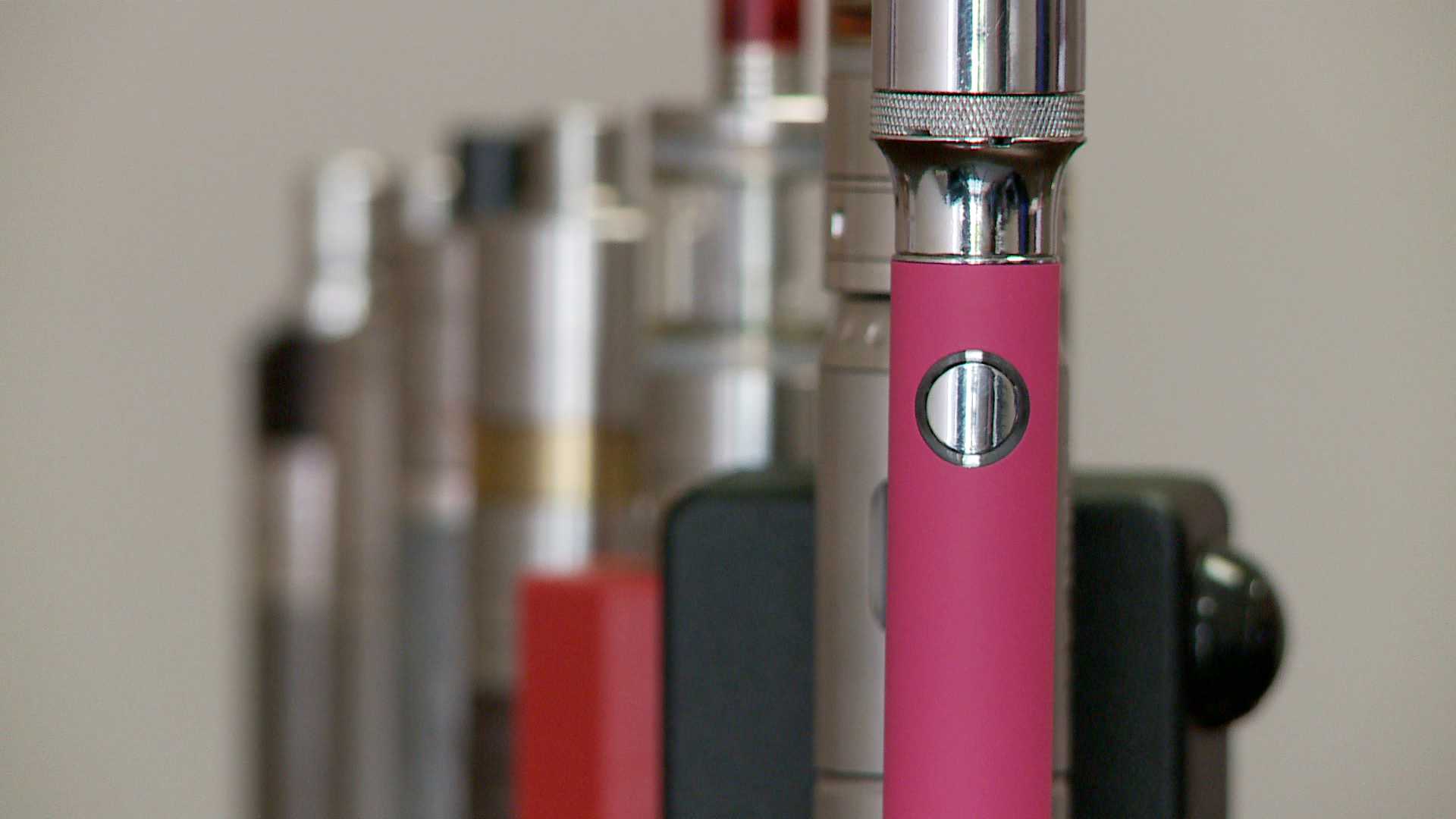 Last week, the Oklahoma State Department of Health announced that four Oklahoma patients were diagnosed with having a severe lung injury related to vaping.