OKLAHOMA CITY –  Six months after Oklahoma voters approved a measure legalizing medical marijuana, an Oklahoma lawmaker has filed a bill that would allow counties to decide whether or not the measure applies to their area.

In June, over 891,000 voters cast their ballots in regards to State Question 788, which legalizes medical marijuana in Oklahoma. Ultimately, the measure passed by a majority vote. 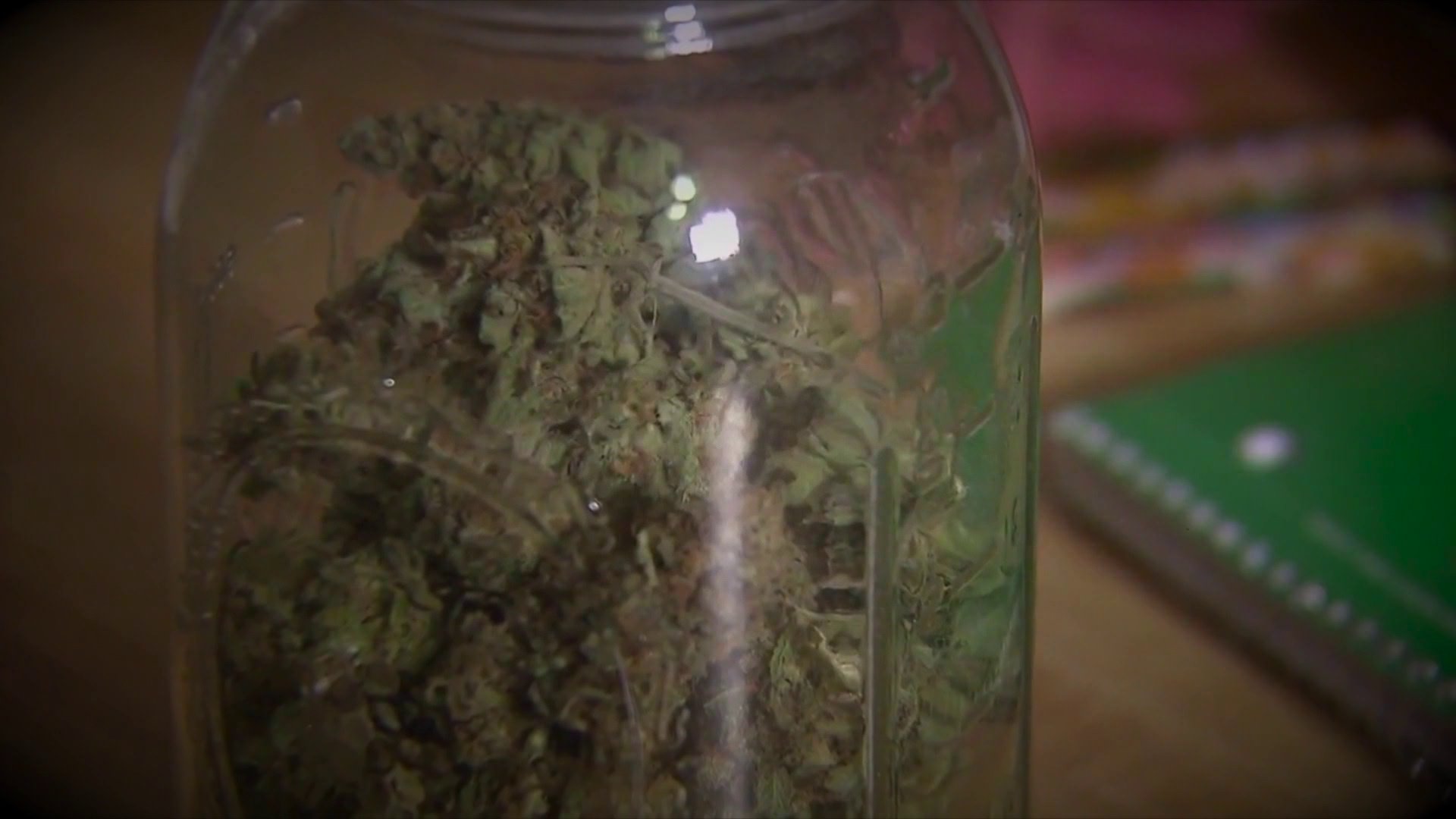 Now, an Oklahoma lawmaker has proposed a bill that would allow counties to decide whether they want to follow State Question 788.

Senate Bill 325, which was authored by Sen. Casey Murdock, would add restrictions to where medical marijuana can be consumed, sold or possessed.

“A county may, by vote of a majority of the registered voters in the county, restrict or prohibit the possession, consumption, transport, sale, cultivation or manufacture of marijuana or marijuana products, or any combination thereof,” the bill states.

Murdock told KJRH that his measure would give counties flexibility.

“The locals, whether it’s the municipalities or whether it is the local law enforcement, they’re the ones that are going to have to deal with this new law,” Sen. Casey Murdock (R-District 27) said.