OKLAHOMA CITY – It was a bill that supporters said would take a step to modernize Oklahoma’s liquor laws.

“What we’re concerned about is unfair competition, and what SQ792 does is it gives grocery stores and convenience stores and drugstores an unfair advantage in the marketplace. It allows them to sell at many more locations, many more hours and has looser restrictions that what we suffer in the retail liquor business,” said Retail Liquor Association President Bryan Kerr.

However, supporters say Oklahoma’s liquor laws haven’t been updated in nearly 60 years and it is time for a change.

“You keep hearing over and over the liquor store’s association is talking about Walmart and QT and big business, but I think they’re forgetting that there are several thousand small, independent grocery and convenience stores across Oklahoma that are actually really excited to see this legislation pass,” Sen. Stephanie Bice said.

The proposal also gives liquor stores permission to sell ice and mixers. If passed, the measure would go into effect in 2018.

“Today’s passage of SQ 792 is a huge step forward for Oklahomans who have been demanding common sense laws regarding access to beer. The Oklahoma Beer Alliance and its members believe SQ 792 will help grow the state’s beer industry and provide increased quality and convenience. We look forward to continuing to work with all stakeholders, member businesses and legislators on implementation of a modernization system that will benefit consumers, businesses, and the state economy,” said Lisette Barnes, president of the Oklahoma Beer Alliance. 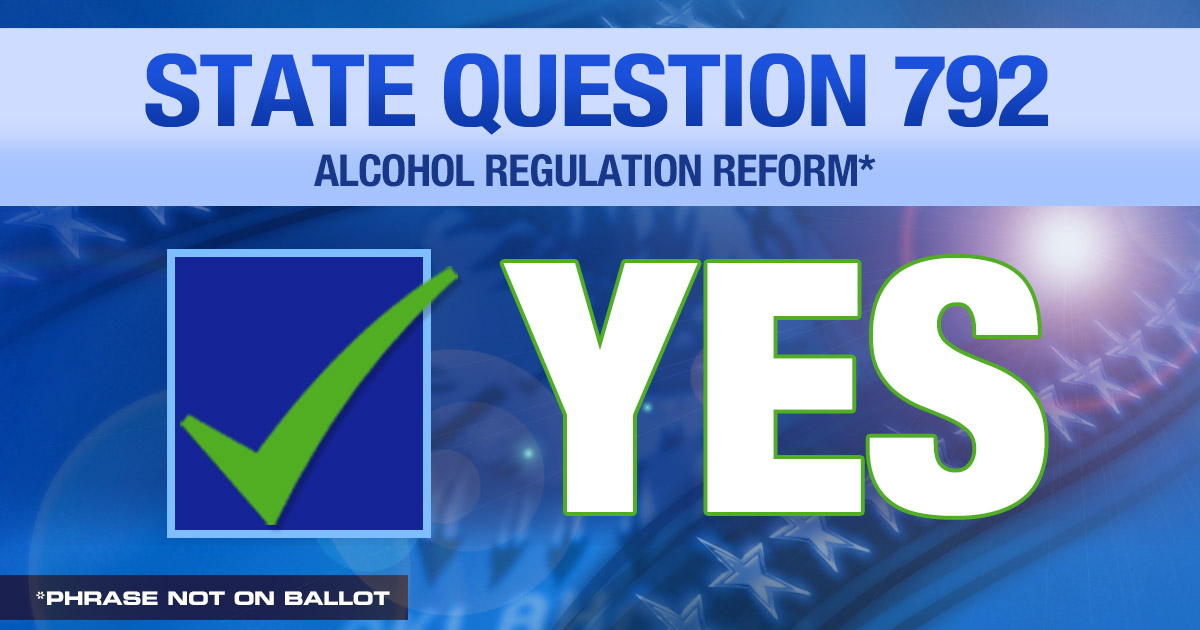 WELLSTON, Okla. (KFOR) – A Wellston family’s home was burglarized for the second time the weekend of August 1 when the burglars stole the safe in their garage.

OKLAHOMA CITY (KFOR) – A 90-year-old woman is still recovering from the aftermath of COVID-19 after spending a month in a metro skilled living facility where KFOR uncovered employees were working while positive with the virus.

The 90-year-old's family received the medical bill in the mail this week only to find out the facility was sold.

CORDELL, Okla. (KFOR) – The Cordell City Council has voted to move forward with discussions to change the current plan for the city’s ambulance service.

The City Council also voted not to rehire former EMS director Devin Humphrey, who was fired two weeks ago for allegedly speaking out on the privatization of the ambulance service.