OKLAHOMA CITY – A state question dealing with a tax increase was a highly debated issue leading up to the polls.

“Education is hurting. Our kids are hurting. They are the ones who are feeling the effects of this,” said OEA President Alicia Priest.

Critics opposed raising taxes in the midst of a budget crisis, and also took issue with the bill’s nickname.

“The ballot calls it a one cent tax; that’s why it’s called the penny tax. But let’s be clear, this is a lot more than a penny that you find in your couch cushions or under your mats in your car. This is a one percent tax increase on all purchases Oklahomans make until the end of time,” said OCPA Impact’s David Bond.

Voters at the polls overwhelmingly voted against the measure.

“Until we are prepared to take bold action on behalf of public education, we will continue to suffer the consequences, as a greater and greater number of teachers leave the state or exit the profession altogether. I believe Oklahomans support teachers, but they did not want to relieve the Legislature of its responsibility. I will be back before state lawmakers this next legislative session, fighting for kids and a regionally competitive wage for teachers – one that reflects their work as highly trained professionals who change the lives of nearly 700,000 students every day,” said State Superintendent Joy Hofmeister.

“Today is a bittersweet victory. While we are elated that our families and cities will not suffer the repercussions of 779, we recognize we still have a very real crisis in teacher pay. Education is critical to our long-term success as a state, and we believe teachers deserve pay that is competitive with other states in our region, and we realize funding reforms are needed for our state’s public schools.
“It is now critical that we move forward to create a comprehensive plan that will ensure that our schools, teachers and our children receive the state funding they deserve while also protecting and diversifying the funding stream for other levels of government” said Bill Shewey, Enid mayor and chairman of the Oklahoma Deserves Better Campaign. 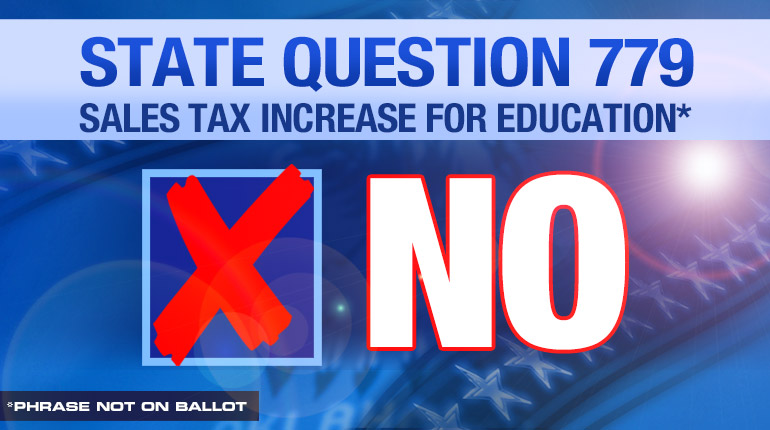 MCLEAN, Virginia (AP) — The CIA revealed on Saturday the model of a safe house used to brief President Joe Biden about the whereabouts of al-Qaida leader Ayman al-Zawahri before it killed him in a drone strike in Afghanistan. Shortly after al-Zawahri’s death, White House officials released a photo showing Biden talking to CIA Director […]