Earlier this week, officials with the Pittsburg County Sheriff’s Office took 18-year-old Alexis Wilson into custody after she allegedly made threats toward McAlester High School. 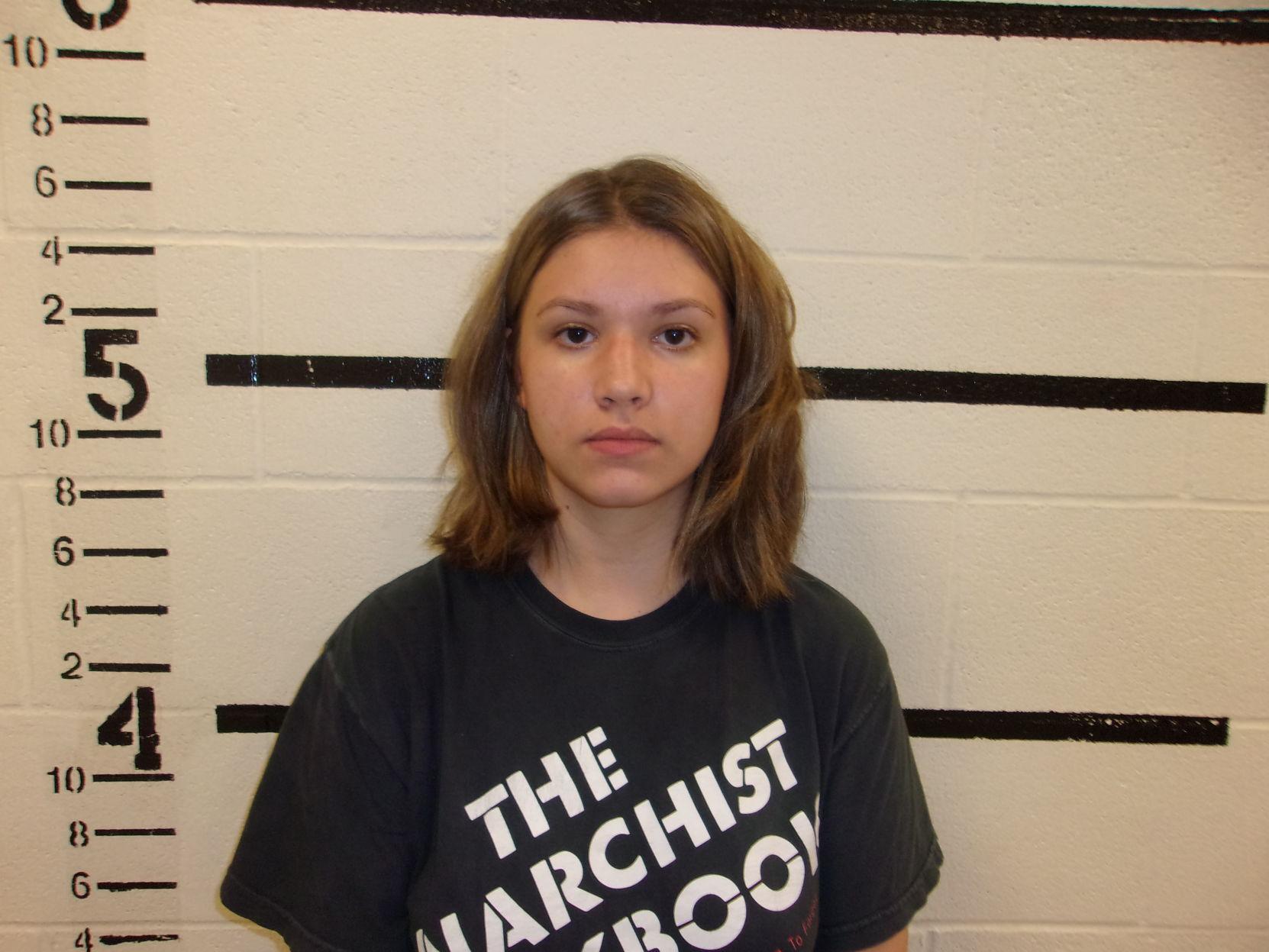 Deputies told FOX23 that Wilson reportedly told someone that she was “going to shoot 400 people for fun.”

According to the arrest report, Wilson purchased a new AK-47 and took photos and videos of herself with the weapon.

Officials say Wilson showed the videos to a coworker and told her that “she was going to shoot 400 people for fun and that there were so many people at her old school that she would like to do it to,” the arrest report stated.

The coworker told investigators that she “didn’t think Alexis was all there” and wasn’t sure if she would actually hurt people.

As authorities searched her bedroom, they found the AK-47 with six high-capacity magazines, a 12-gauge shotgun and several rounds of ammunition. Investigators learned that Wilson had been suspended before she dropped out for bringing a knife to McAlester High School and having swastika symbols on some of her belongings.

Wilson told officials that she didn’t make any threats, but talked about the gun because she was just trying to make her coworker not afraid of weapons.

She reportedly told deputies that she used to be suicidal and “borderline homicidal” due to bullying in the past.

Wilson has pleaded not guilty to the charge of felony terrorist hoax.