OKLAHOMA – ‘Oklahoma’s Most Endangered Historic Places’ exhibit is on temporary display at City Hall this week.

Since 1993, Preservation Oklahoma has recognized historic sites across the state at risk of demolition or deterioration, raising awareness of the need to protect Oklahoma’s historic resources.

While inclusion on the list does not guarantee protection or funding, it can be a key component in mobilizing support for the preservation of historic sites.

“It shines a brighter spotlight on a structure within a community that really allows a community to rally the troops so to speak,” said Preservation Oklahoma Executive Director David Pettyjohn.

The 2016 List of Oklahoma’s Most Endangered Historic Places are: 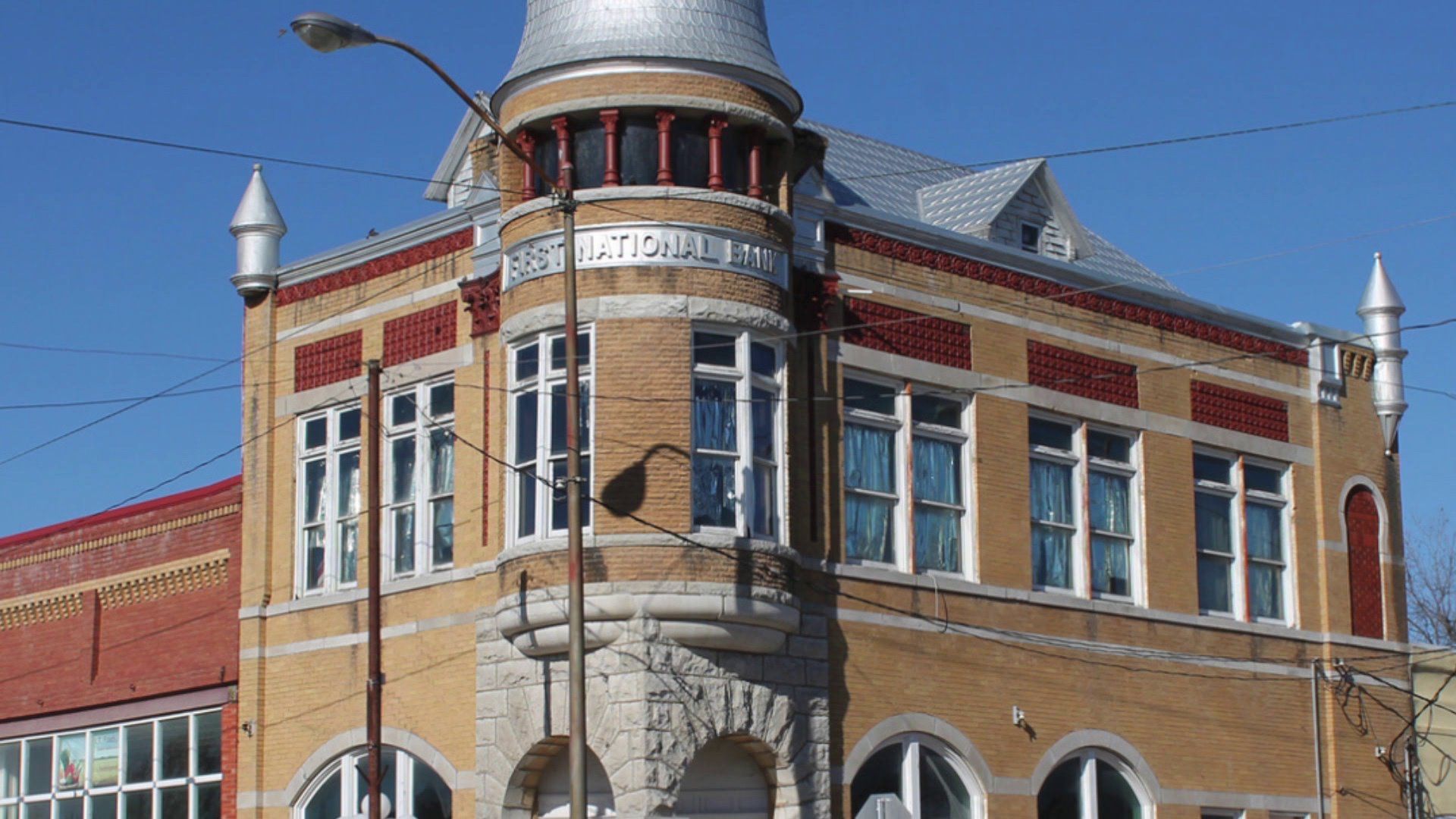 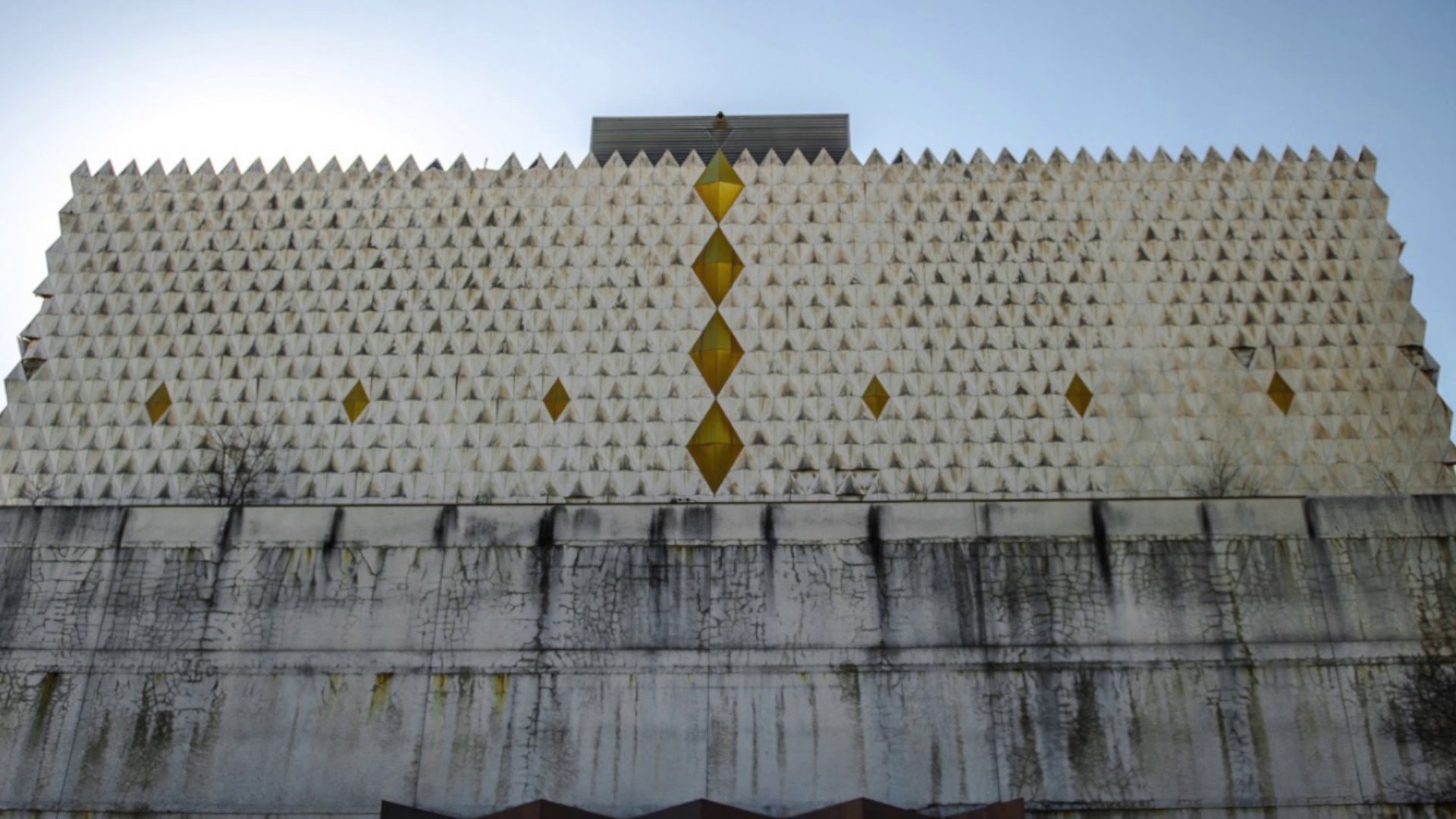 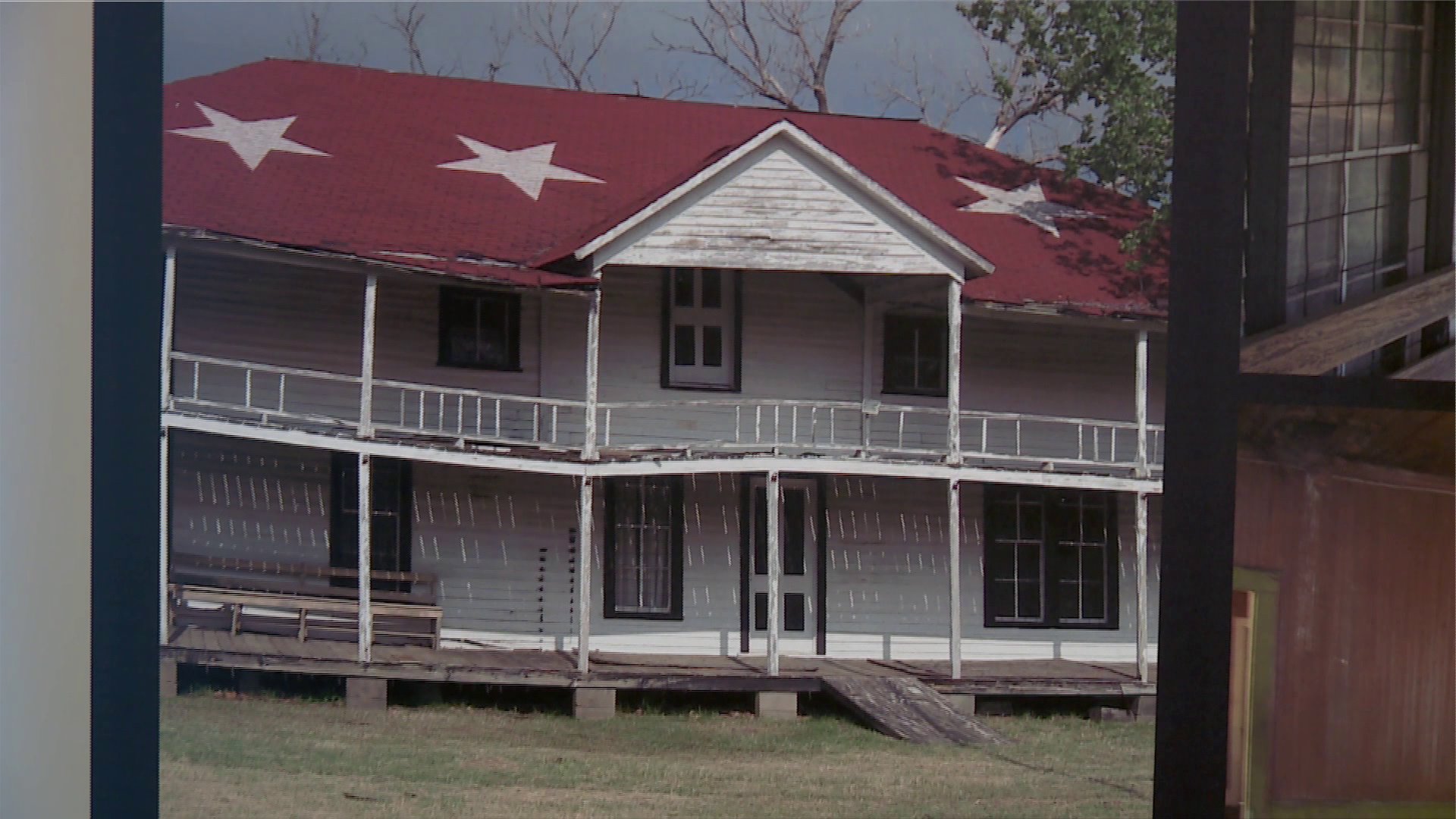 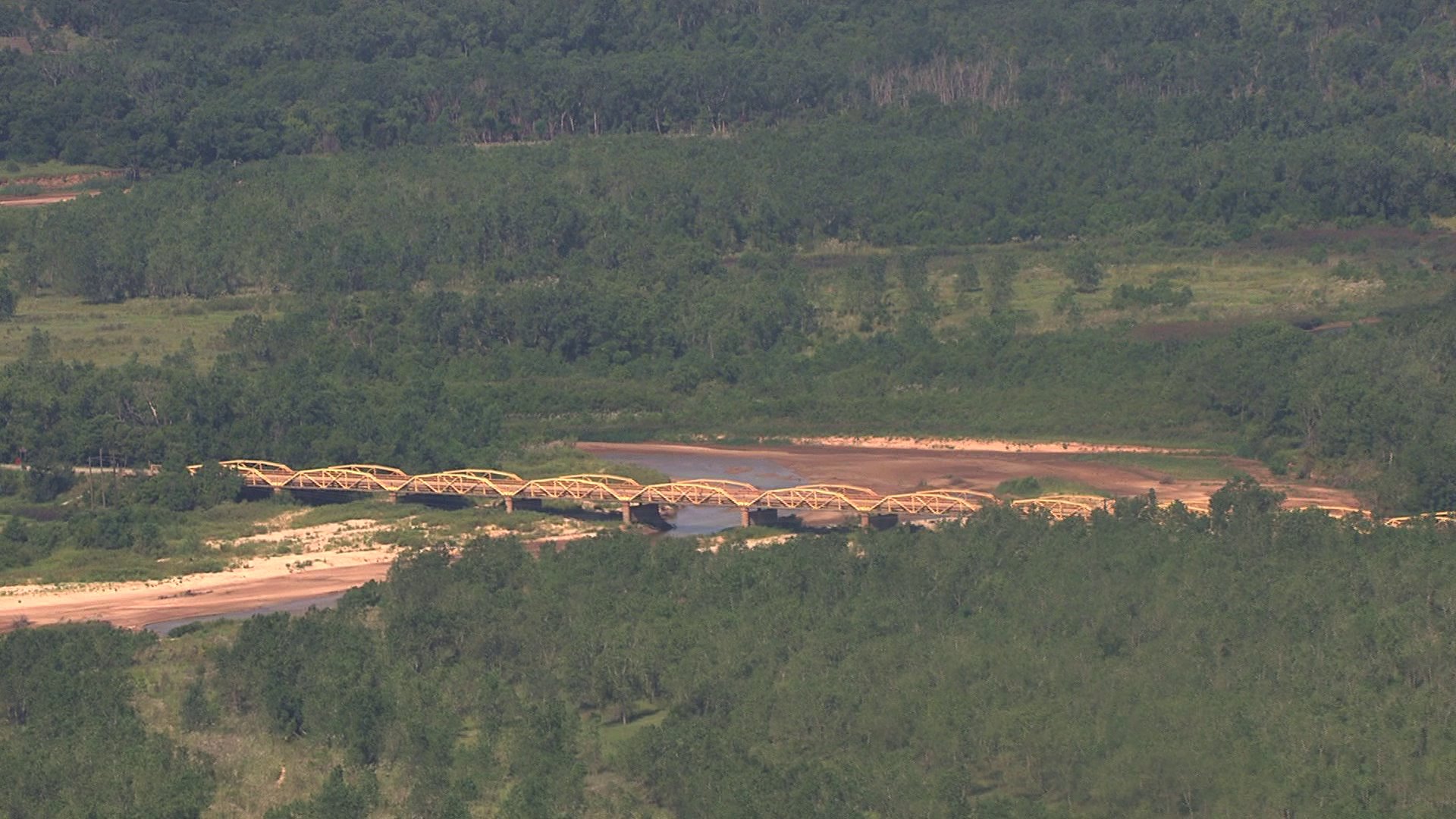 This is the fourth year in a row that the State Capitol has made the Most Endangered list, even with all of the renovations it’s undergoing.

All of these sites and many examples of mid-century modern architecture like the Abundant Life Building in downtown Tulsa are on exhibit at City Hall.

The William H. Murray Bridge is in disrepair right now, but it once was a Route 66 favorite that left an unforgettable impression on travelers.

“That was their first image of the plains. When they come over that hill and look to the west, that was a major change of topography, so it introduced people to that next stage in travel,” Pettyjohn said.

Previous sites that made the list but have since been torn down include the Union Bus Station and Stage Center. 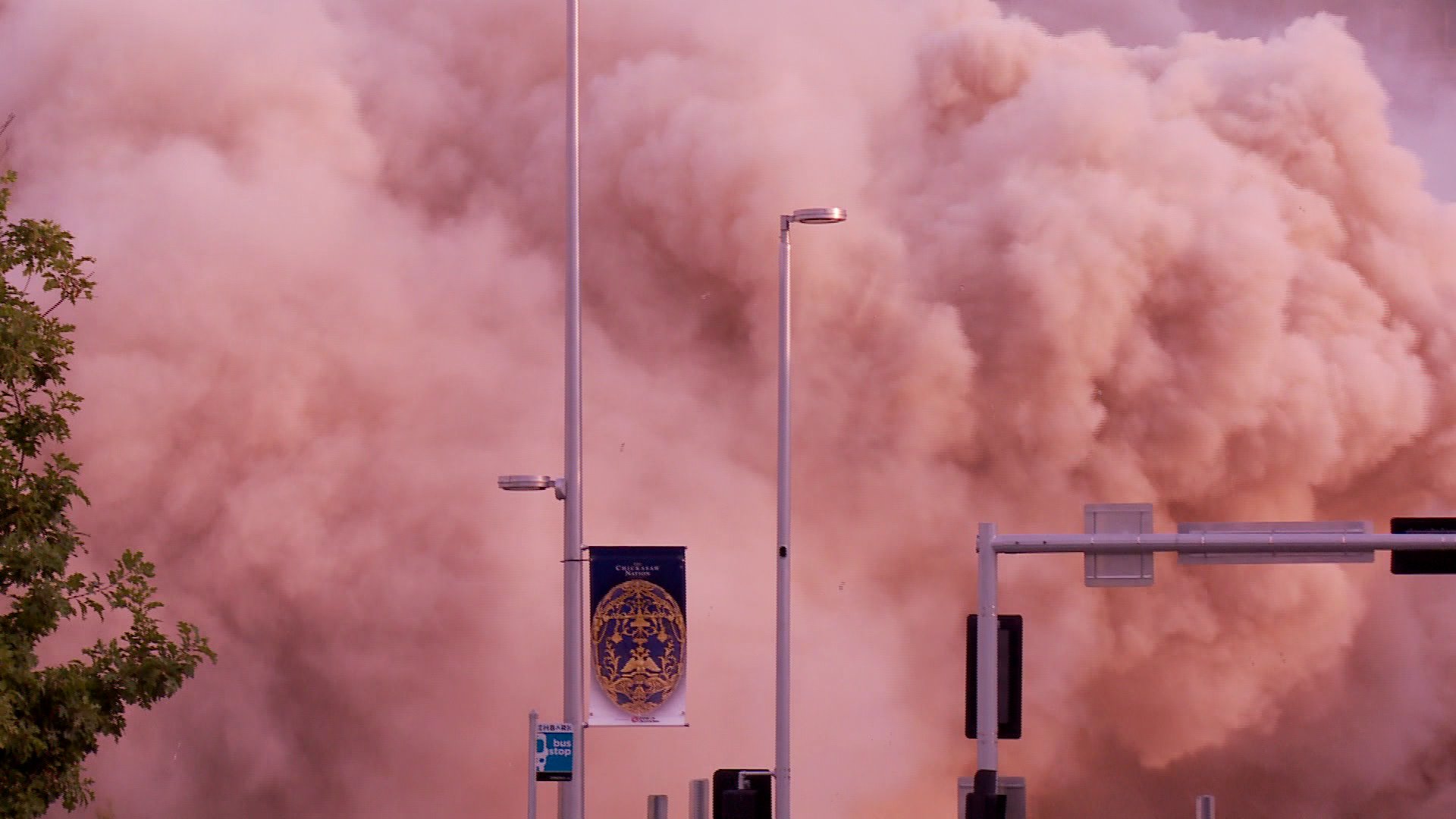 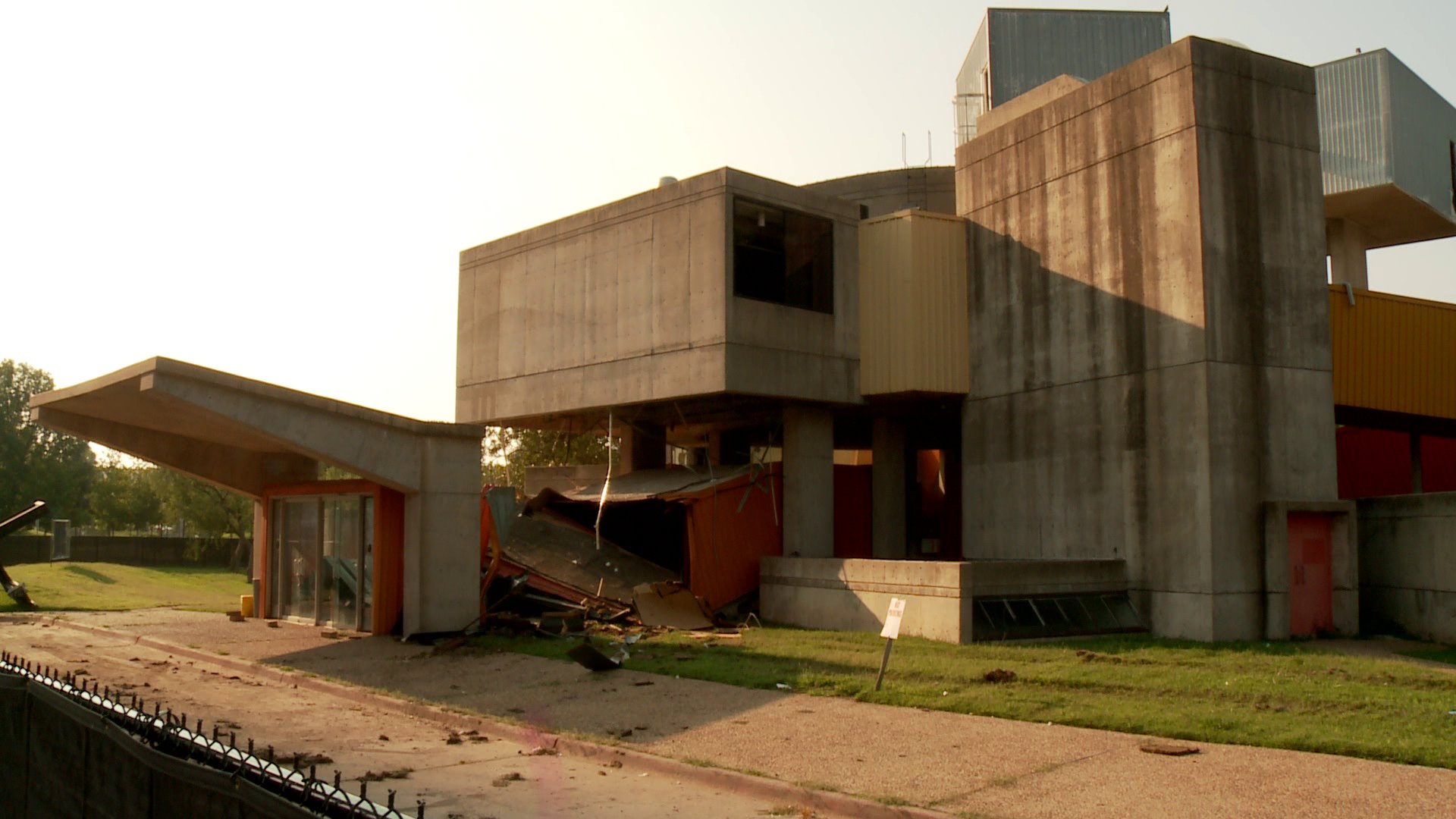 Other sites that made the list in the past, like the Gold Done in Oklahoma City, were saved through public efforts. 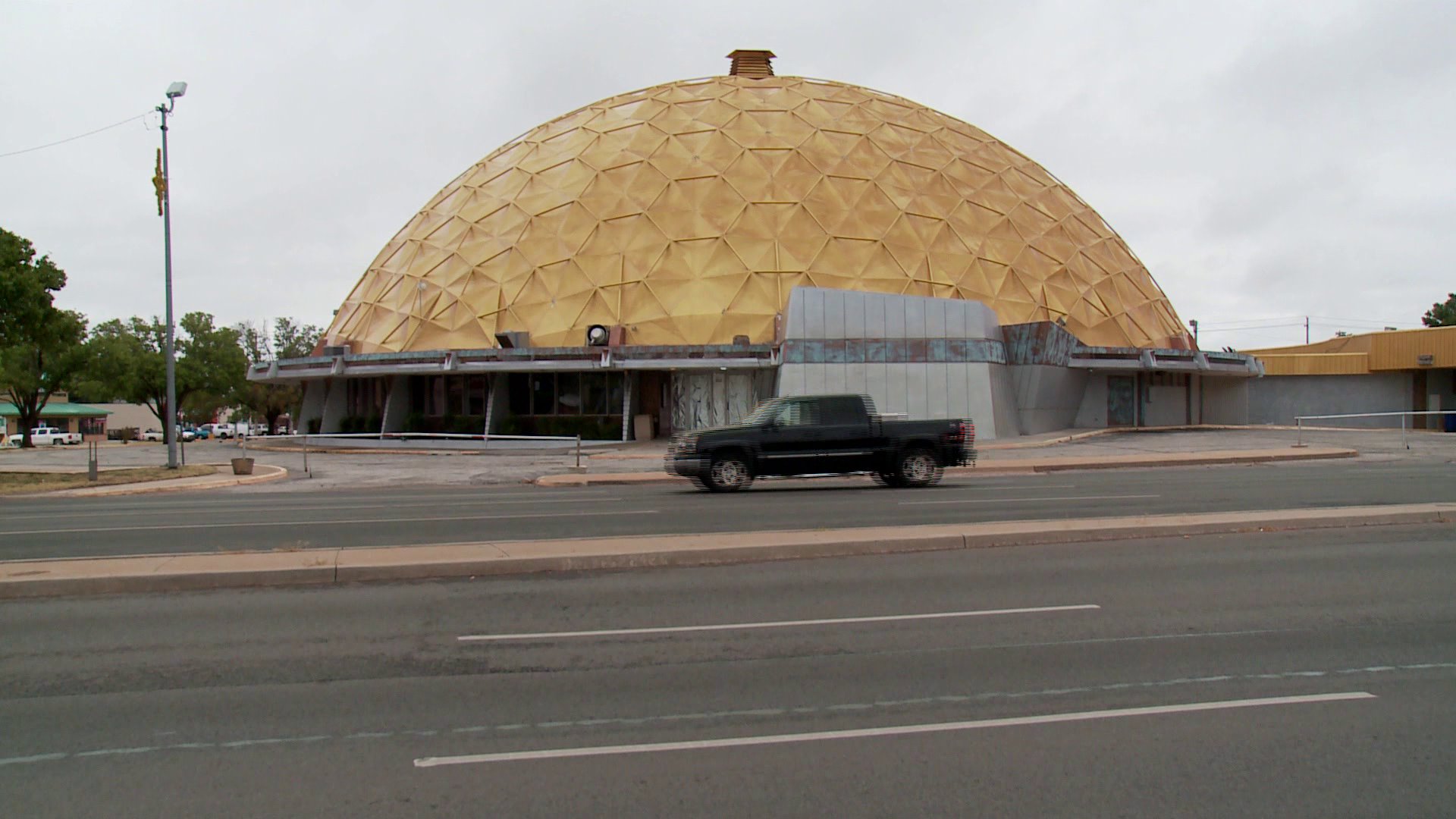 “And, by using this endangered places list, they are able to say, look, this is raised to a statewide level. This is going all over the state. That shows why this building is important,” Pettyjohn said.

The traveling exhibit will be at City Hall until Friday before moving to Guymon.

OKCPS officials said fifth and eighth grade students from Mary Golda Ross Middle School will be the only students not returning to in-person classes on Wednesday.

(NEXSTAR) – The White House plan to send Americans free, at-home COVID-19 tests using the U.S. Postal Service launched its website to sign up a day earlier than expected Tuesday. For many, claiming the four free kits took a grand total of 15 seconds. For others, especially those living in multi-unit housing or multi-family households, there were some issues.

Here's what the USPS says to do if you're receiving error messages or having trouble claiming your COVID test kits.

WASHINGTON (AP) — The House committee investigating the Capitol insurrection issued a new batch of subpoenas Tuesday to some of Donald Trump’s closest advisers, including Rudy Giuliani, as the committee inches closer to the former president.

The committee is continuing to widen its scope into Trump’s orbit, this time demanding information and testimony from Giuliani, Jenna Ellis, Sidney Powell and Boris Epshteyn. All four publicly defended the president and his baseless voter fraud claims in the months after the 2020 election.

US faces wave of omicron deaths in coming weeks

Hong Kong will cull 2,000 animals after hamsters in pet store get COVID-19

Does omicron cause smell or taste loss?

How to order your free at-home COVID tests

Free rapid COVID-19 tests available now through new government website: Here’s how to get them