PAWNEE COUNTY, Okla. – An Oklahoma sheriff’s office was surprised with a donation following the death of one of their own.

Officials say Pawnee County Undersheriff Monty Johnson was driving on Highway 18, south of Pawnee, when another driver crossed the center line and hit him head-on.

Johnson was pronounced dead at the scene.

Johnson served the PCSO for 15 years and was a 32nd Degree Mason. He left behind a wife, Anita, and three adult children, 12 grandchildren and 10 great-grandchildren. 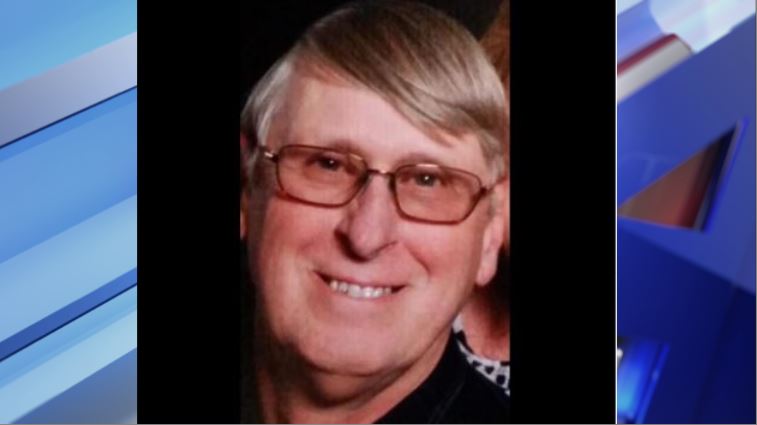 “We will never forget the ultimate sacrifice that Undersheriff Johnson made and we will not forget his family. We are forever grateful for these brave men and women in law enforcement,” US Army (Ret.) Col. David Dodd said. “We are presenting Thin Blue Line Dog Tags to honor Johnson and to thank the deputies who served with him for their putting their lives on the line to protect Americans. The dog tag is engraved with a Bible verse and serves as a physical reminder that God is with them day and night as they patrol and protect the streets of their community. We want them to know we appreciate and value them.”

The back of the dog tags is inscribed with Matthew 5:9,” Blessed are the peacemakers, for they will be called children of God.” The Folded Flag Pendant necklaces are engraved with John 15:13; “Greater love has no one than this; to lay down one’s life for one’s friends.”

On Thursday, 31-year-old Alexander Pummill was arrested on a complaint of first-degree manslaughter, according to KJRH. 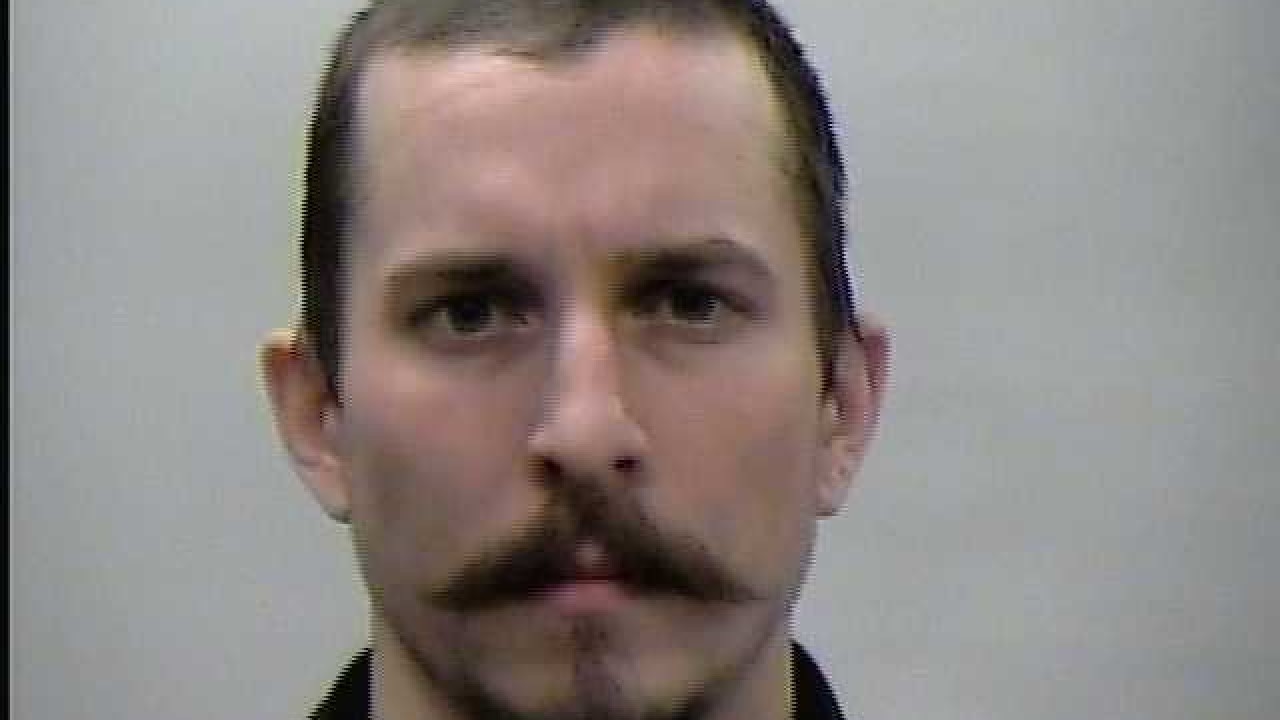 Lincoln Riley announced on a Zoom call with the media that nine University of Oklahoma football players have tested positive for COVID-19 after returning to campus from a brief break.

The Sooners had been praised for going several weeks without a positive test while together on campus working out and praciticing.

RUSSIA (CNN) -- Belarusian President Alexander Lukashenko on Saturday rejected foreign mediation offers to help stabilize the volatile situation in his country. But reached out to Russian President Vladimir Putin with a call, and both men expressed confidence that the situation would "be resolved soon," according to a read out of the call published by the Kremlin.

Lukashenko, who has been in power for 26 years, is facing mounting calls by protesters to step down following a highly contested presidential election.

WASHINGTON (CNN) -- Health experts say children make up more than 7% of all coronavirus cases in the US -- while comprising about 22% of the country's population -- and the number and rate of child cases have been "steadily increasing" from March to July.

The data was posted alongside updated guidance from the US Centers for Disease Control and Prevention for pediatricians that also includes what is known about the virus in children.

Second stimulus checks: Where we stand halfway through August