CLOUDY, Okla. – The Oklahoma Office of Chief Medical Examiner made positive identification of the victim whose body was found burned in Pushmataha County on Monday, and the Oklahoma State Bureau of Investigation has made two arrests in connection to the death.

The victim was identified as 56-year-old Davey Jo Moore. 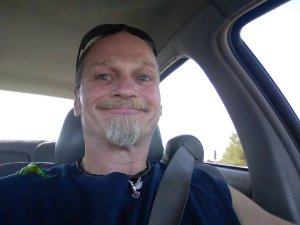 Moore’s remains were found near Cloudy, Oklahoma, by a hunter. Officials say the body had been burned.

OSBI and the Pushmataha County Sheriff’s Office investigated the matter and identified Brian James Dunlap, 25, as the person responsible for Moore’s death. 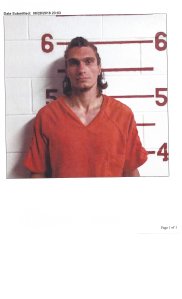 Dunlap was arrested for Murder in the First Degree on Wednesday. 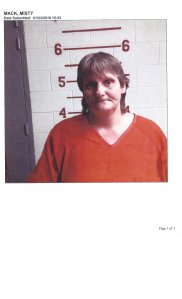 OSBI continues to investigate the matter.