RIPLEY, Okla. - A murder-suicide investigation is underway in Payne County, according to officials.

Deputies responded to that location near Highway 108 and 56th St. and found a vehicle allegedly belonging to the missing person.

Upon further investigation, deputies then discovered "the subject and two minor children" dead at the scene.

The Oklahoma State Bureau of Investigation is assisting Payne County officials with the case, as well as the medical examiner's office.

The individual has now been identified as Jackie Boyles, Jr. 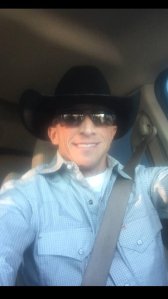 No other details have been released at this time.