STILLWATER, Okla. – Oklahoma State students and the Stillwater community are invited to honor the life of a well-known oilman and OSU booster.

On Wednesday, officials announced that T. Boone Pickens died of natural causes surrounded by family and friends at the age of 91.

While making millions during his time with the oil industry, Pickens also became a philanthropist. During his life, he is known for donating over $1 billion, much of which benefitted his alma mater, Oklahoma State University. 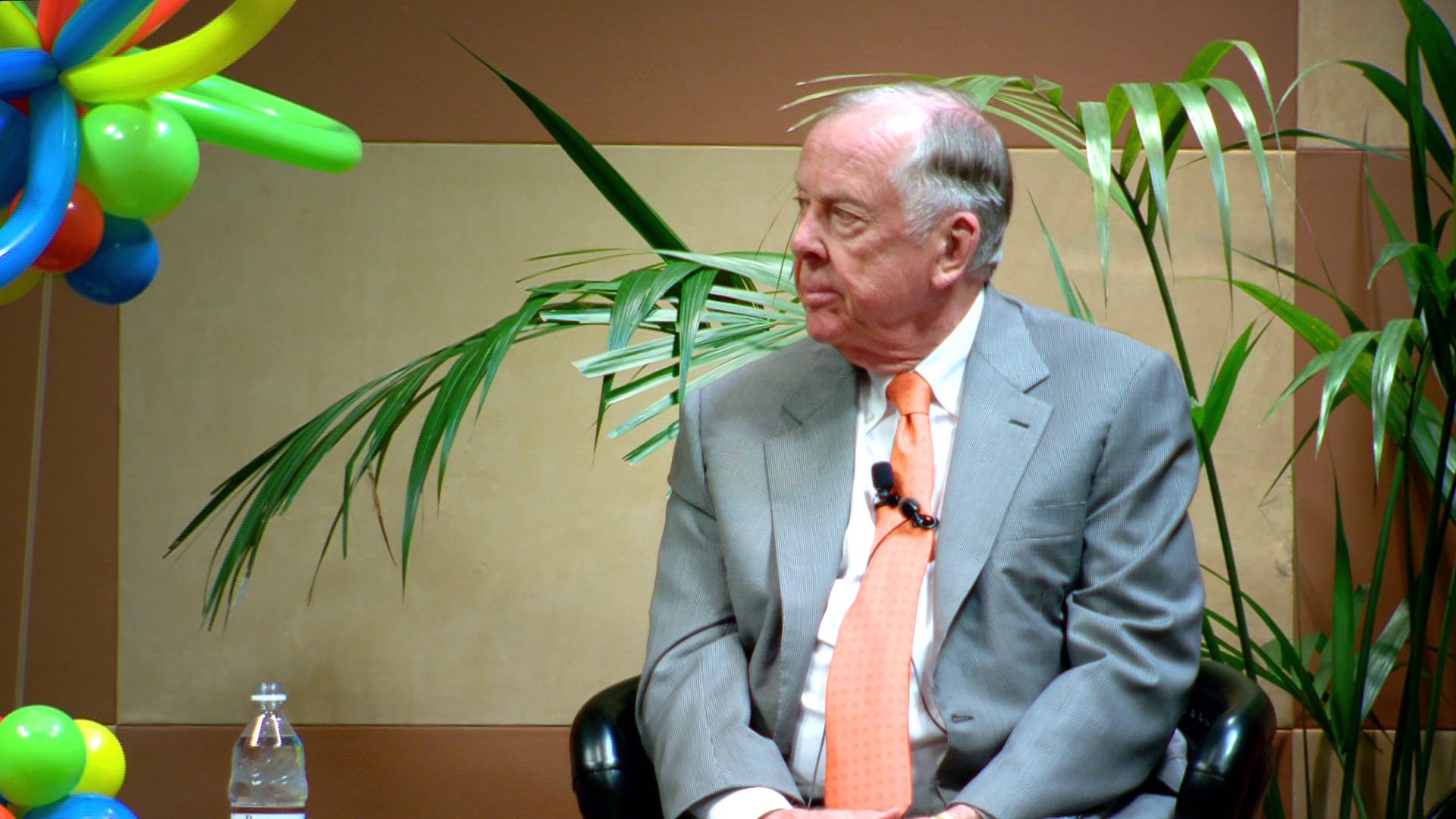 “He’s made a huge impact for OSU and how generous he has been so, I’m just pretty shocked. He’s a good man,” said Catherine, a current OSU student.

Martin knows the millions given by Pickens to the athletic department put OSU on the national map.

"You’d be surprised how many schools, big universities, Big 10 schools, other Big 12 schools have come here on campus just to go through and see our facilities," said Martin. "Even beyond all the great things that he did, the gifts that he gave OSU, he was just a great fan.  He was there all the time and you could always talk to him."

The celebration of Pickens' life will be held at 3 p.m. on Sept. 25 in Gallagher-Iba Arena.

You are invited to celebrate and remember the man and the legend @boonepickens whose gifts to academics and athletics transformed #okstate.