OKLAHOMA CITY (KFOR) – State leaders say they are working to make sure that Oklahomans aren’t caught off guard when TSA agents begin implementing the REAL ID Act next year.

The REAL ID Act was put in place in 2005 to improve the reliability of state-issued ID’s, making it harder for terrorists to obtain fake identification.

In 2007, Oklahoma passed a law that said our state wouldn’t comply with the REAL ID Act, citing concerns about how residents’ information was stored.

Over the last few years, the U.S. Department of Homeland Security has given Oklahoma several extensions to meet the requirements in the REAL ID Act. In the past, officials have said that without those extensions, federal agencies would have been prohibited from accepting Oklahoma driver’s licenses as proper identification cards.

In 2017, House Bill 1845 was signed into law, which would give Oklahomans the choice of either getting a REAL ID-compliant license or keeping their current Oklahoma driver’s license.

Oklahoma is still one of just a few states that are not REAL ID-compliant.

In less than one year, officials with the TSA say the REAL ID Act will be in full effect at airports and government facilities across the country. 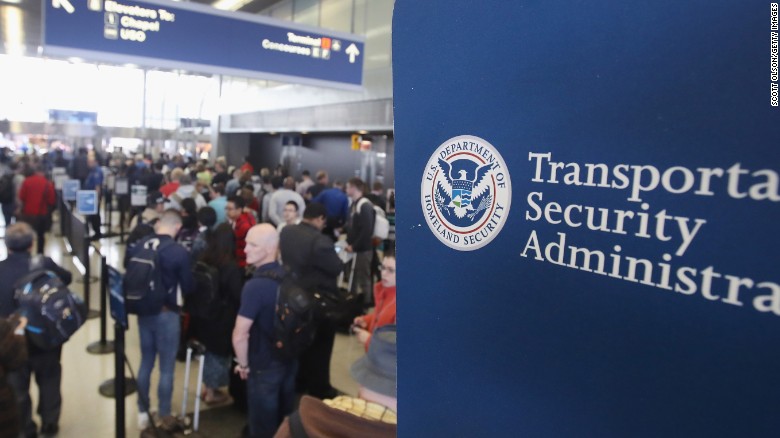 “We only really have 11 months to get Oklahoma ready,” Gov. Kevin Stitt said on Wednesday.

TSA officials say the REAL ID Act will be implemented on Oct. 1, 2020. While travelers will be able to use U.S. passports or military IDs to board flights in 2020, they fear the millions of Americans who use state-issued IDs will be caught off guard if they are not already REAL ID compliant.

If you fly regularly, Gov. Stitt stresses that you might want to go ahead and get a passport to avoid being rushed since the state will only begin issuing REAL IDs in the middle of next year. 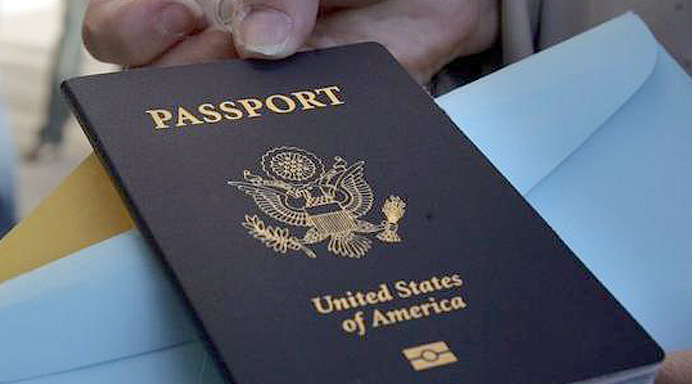 Officials told News 4 they plan to begin issuing REAL IDs on April 30, 2020 at select locations in Tulsa and Oklahoma City. The state will then be able to issue REAL IDs across Oklahoma by September of 2020.

When REAL IDs are issued in Oklahoma, Gov. Stitt says that residents will need to show multiple forms of identification like a birth certificate, Social Security card, and utility bills in order to get a REAL ID-compliant license.

In all, Oklahomans will need to provide proof of identity, proof of Social Security, and two proofs of residency.

“We are committed to making this happen,” Gov. Stitt said.

Officials stress that even if you are renewing your license, you will need to show those documents. If you don’t have those documents on hand, state leaders say you should start working to obtain them as quickly as possible.

As the deadline approaches, state leaders say they are doing everything they can to make sure Oklahomans will still be able to fly.

“Our state will be ready,” Stitt said.

(NEXSTAR) – The price of just about everything is going up right now. Sometimes it's obvious – like at the meat counter or the car dealership – and sometimes it's more subtle, like in the grocery store aisles.

That's because in lieu of raising prices, many manufacturers are choosing to shrink packaging instead – a trend called "shrinkflation." General Mills got called out for doing it to their family-sized cereals, downsizing the boxes from 19.3 ounces to 18.1. Tillamook owned up to making their tubs of ice cream 8 ounces smaller. Each roll of toilet paper you buy may have fewer sheets than it did a year ago. That jug of orange juice now suddenly has a larger cut-out that makes up the handle.

CHICAGO (WGN) – Jim, Pam, Michael and the rest of "The Office" crew at Dunder Mifflin Paper Company live on in streaming glory – and at the new "The Office" Experience.

"The Office" Experience, which opened up Friday in Chicago, transports fans of the sitcom to Dunder Mifflin. Visitors can fully immerse themselves in the largest official interactive fan experience to date.

RALEIGH, N.C. (WNCN) -- It's not always easy to predict when sporting events should be delayed because of lightning, especially since weather can change at a moment's notice, so awareness is key.

According to the National Weather Service documentation, lightning kills about 30 people each year and injures hundreds more, and about two-thirds happen during outdoor activities. In 2020, 17 people were killed by lightning strikes, and so far this year, there have been 10, the NWS reported.

Are you fully vaccinated if you haven’t gotten a booster shot?

Are you fully vaccinated if you haven’t gotten a booster shot?