BECKHAM COUNTY, Okla. – A person of interest was taken into custody in connection to two murders that occurred this weekend.

Officials tell News 4 both homicides happened on Sunday in Elk City and Sayre. 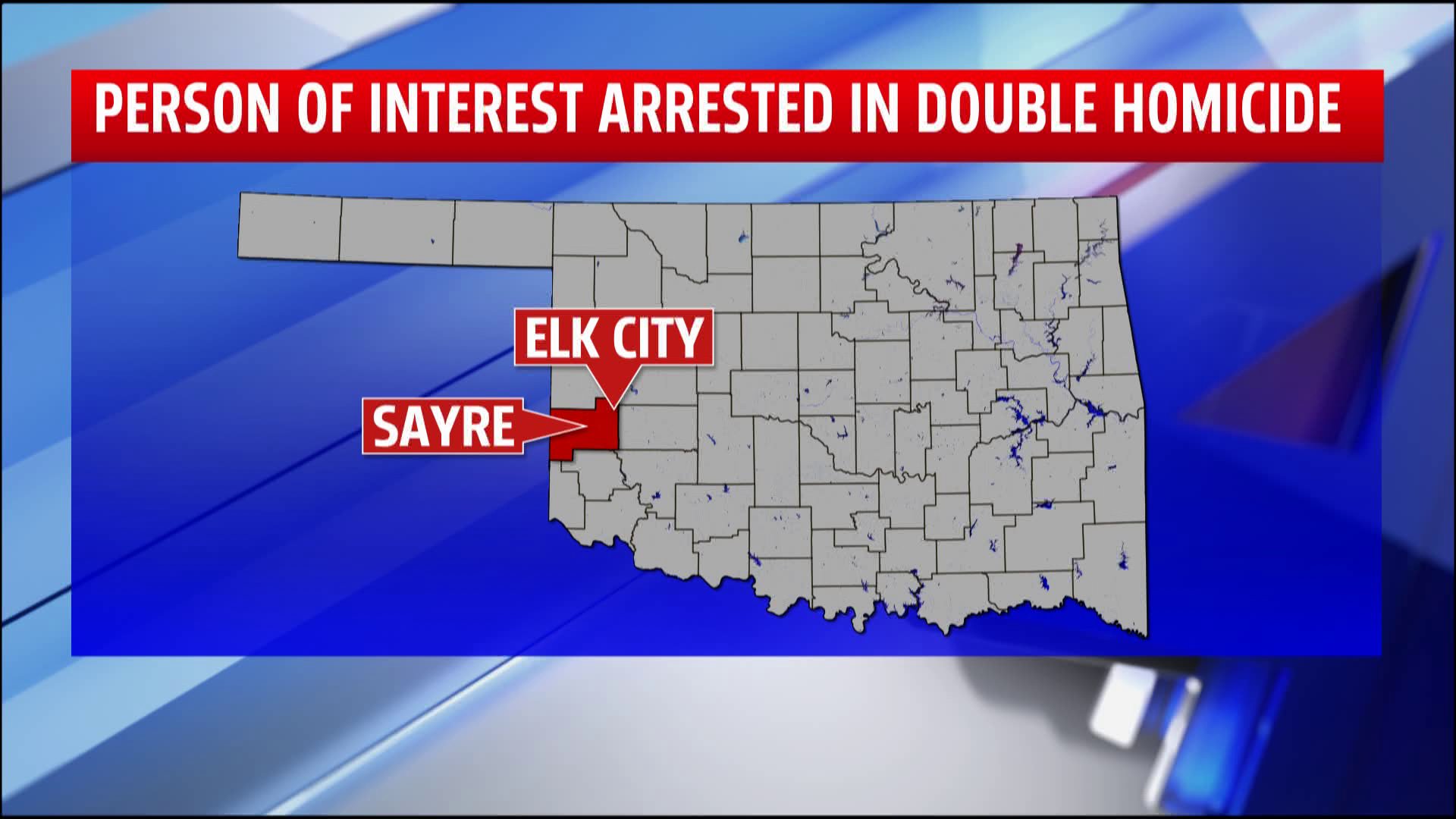 The Beckham County Sheriff’s Office says Gregory Killough was arrested early Monday morning in Tulsa. At the time of his arrest, Killough reportedly was in possession of a gun.

At this point, Killough has not officially been named as a suspect in the case. 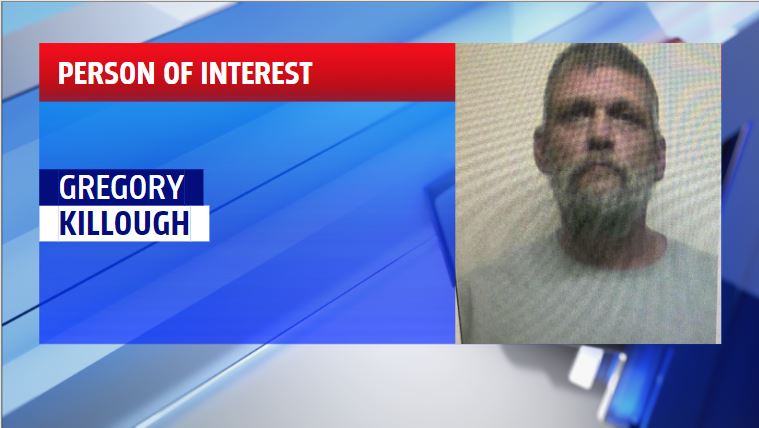 No other details are being released at this time.

‘Bring back my parents’: Ashes stolen from Austin …

These tax deductions may help save homeowners thousands

‘In a crisis’: Farmers warn of coming food shortage

Biden announces $10B for public safety

Biden is calling on states throughout the country to use the money from the American Rescue Plan to strengthen police departments and improve public safety.

Local communities across the country are trying to fight violent crime, and President Joe Biden wants them to dedicate more federal money to that effort.

How a gun used to shoot an officer went from teen …

Man dies of heart attack while burying woman in yard

Driver caught going 165 in a 75 may face future charges