OKLAHOMA CITY (KFOR)– A library in northwest Oklahoma City will soon get a major facelift, according to plans from a local architecture firm.

Earlier this year, officials with the Metropolitan Library System announced that Belle Isle Library would undergo renovations to change the existing floor plan and add about 14,000-square-feet to the library.

Now, we’re getting a glimpse of how the finished project will look. 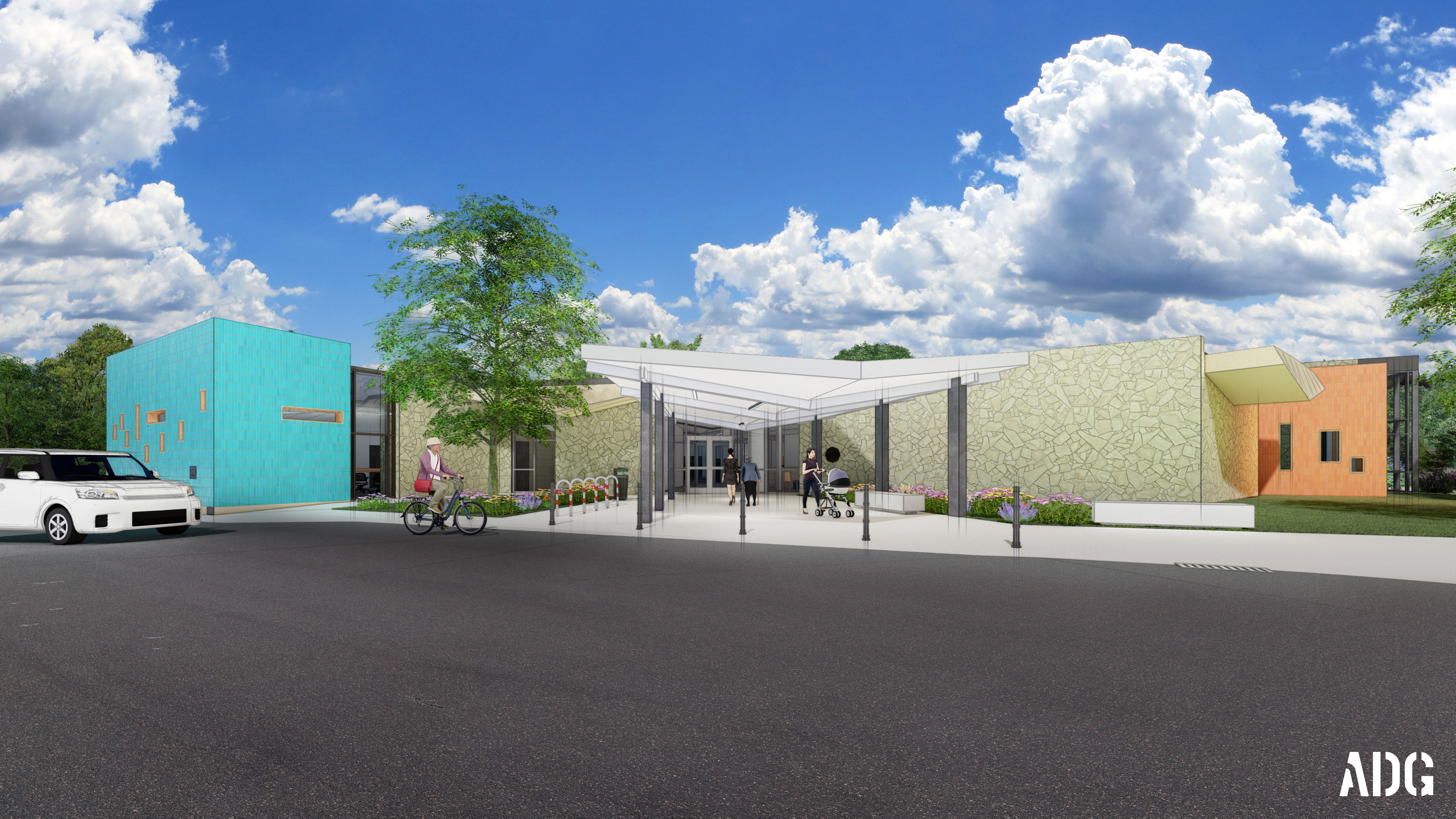 The larger indoor space will include an additional large meeting space for the community, which can accommodate up to 200 people.

Designers are incorporating a mid-century modern design with the original building serving as their inspiration. 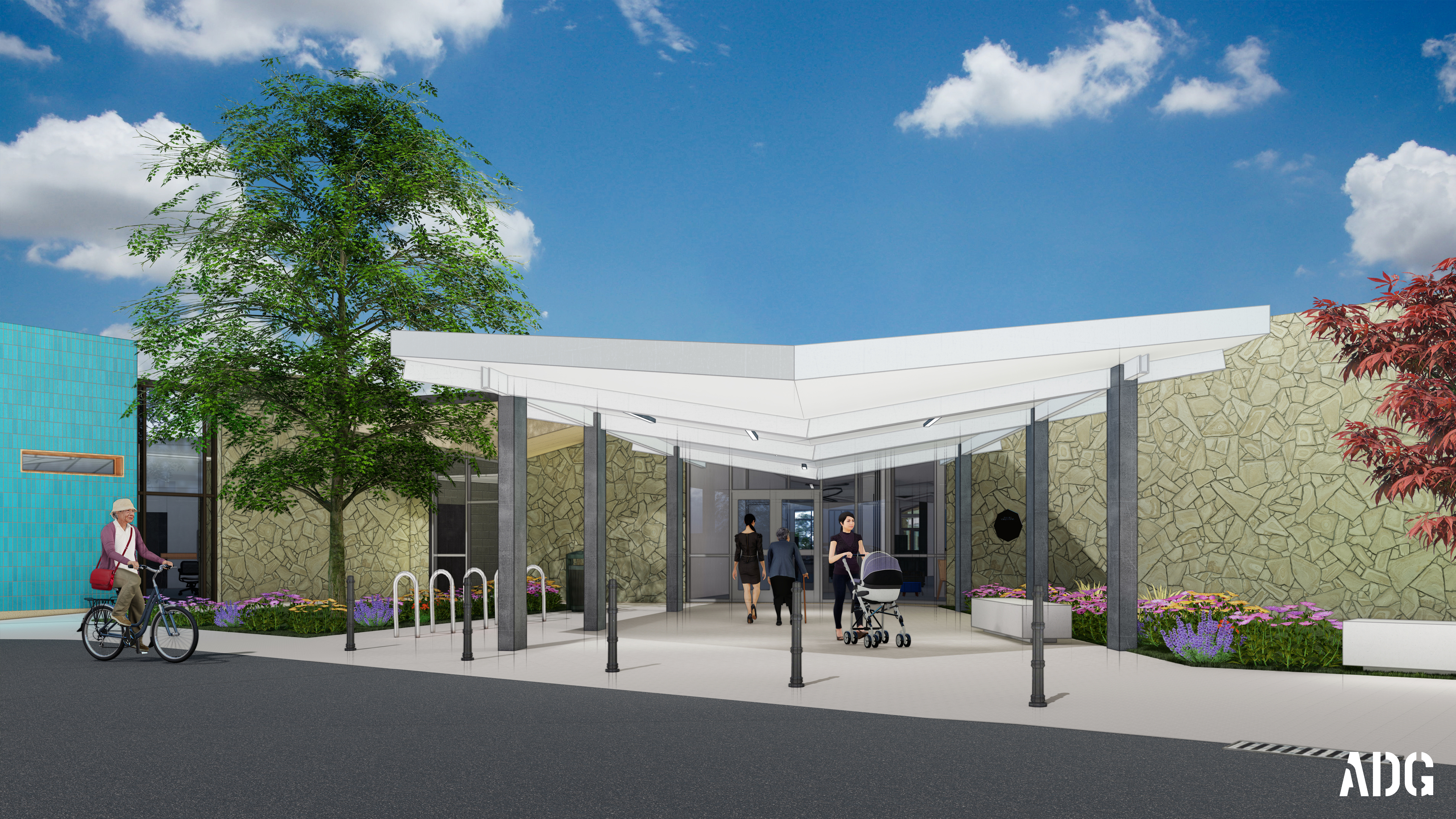 While the building itself gets a major facelift, officials say the parking lot will also focus on improved traffic flow to make it safer for patrons and children who visit the library. 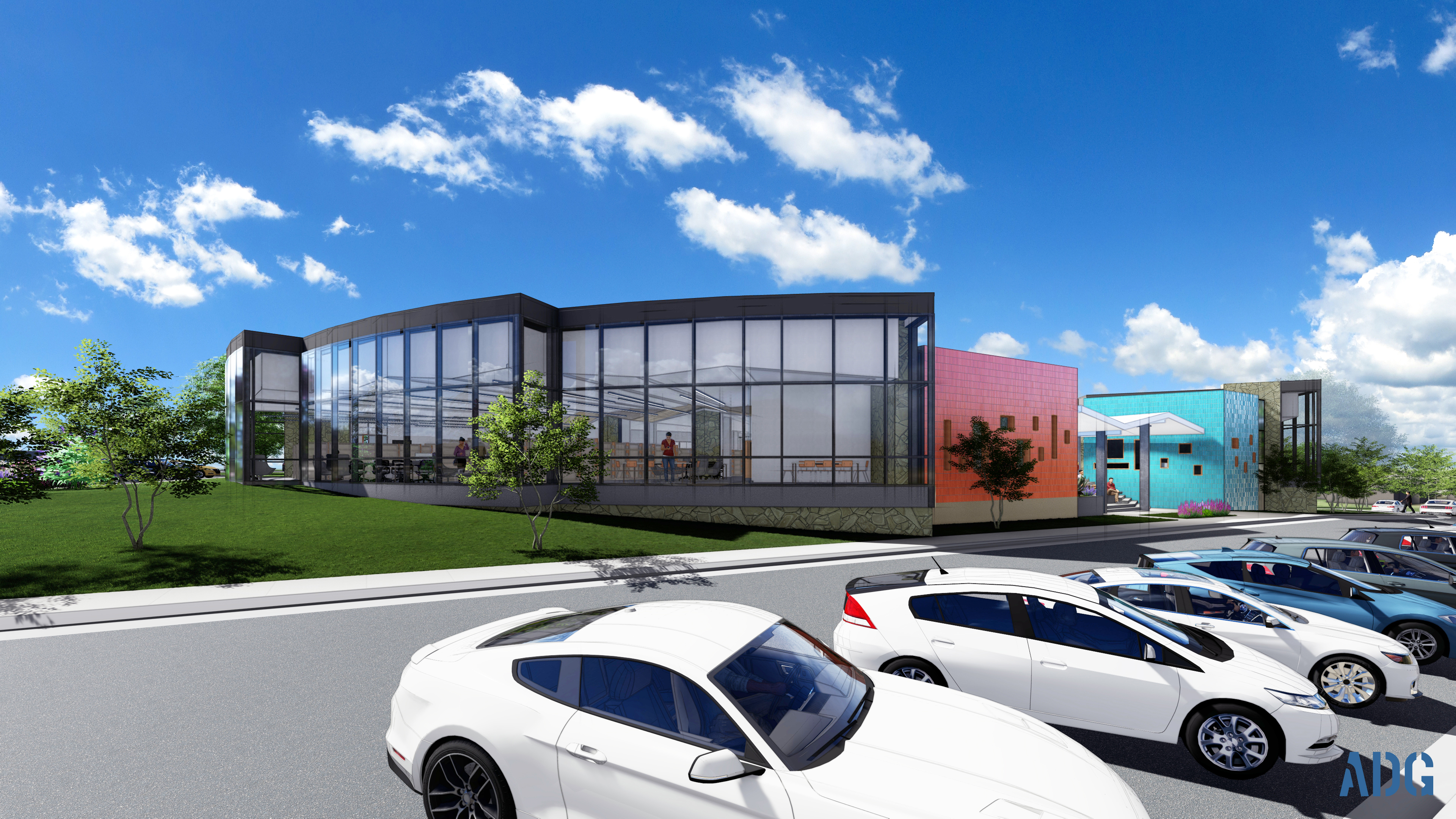 Finally, new glass exterior walls will allow views into the library and provide a glimpse of the existing exterior stone walls. 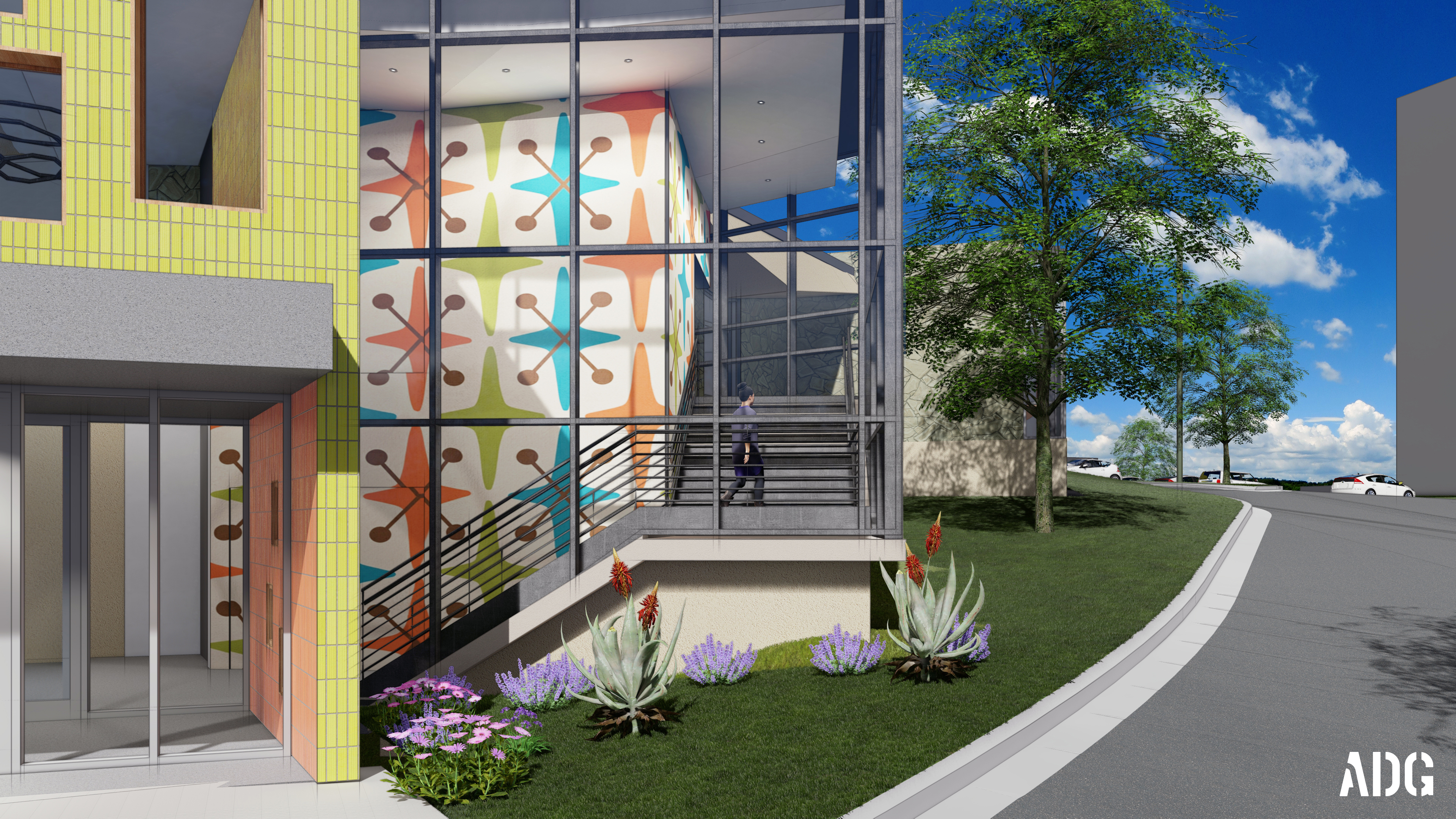 Construction is expected to begin on the project in the summer of 2020.

Officials say the construction phase could take 12 to 18 months to finish, but they expect construction to wrap up by the end of fall in 2021.

The Belle Isle Library was built in 1965. It underwent an expansion project in 1988, which added 6,600 square feet to the building.