OKLAHOMA CITY (KFOR) – Authorities say the search for a carjacking suspect led to a standoff in Oklahoma City on Friday afternoon.

Officials with the Oklahoma City Police Department say it all started on Friday morning with a carjacking in Norman.

Oklahoma City officers began tracking the stolen vehicle, which eventually led them to a home in the 1300 block of S.W. 21st St.

Investigators say they were able to get everyone outside of the house, except for the alleged carjacking suspect.

Around 2 p.m. on Friday, authorities said they believed the suspect barricaded himself in the house and may be armed. 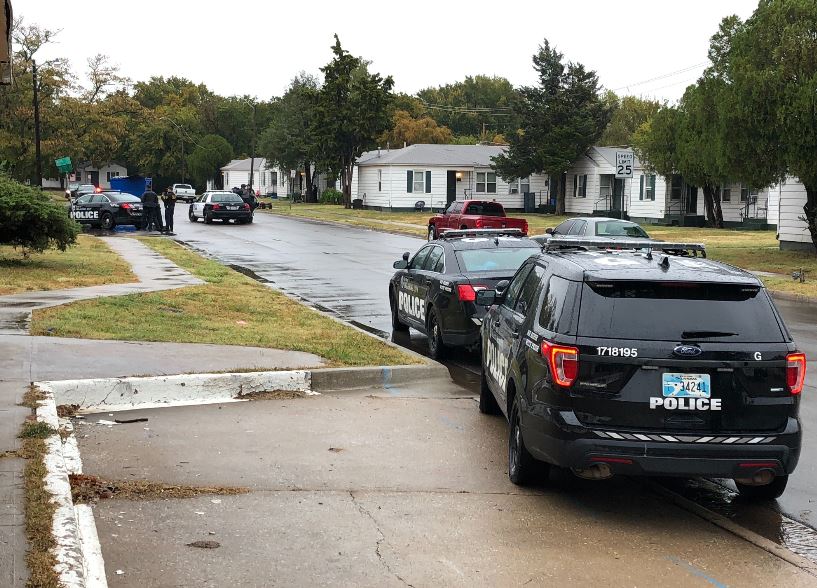 Around 4:30 p.m., authorities took the suspect into custody.

So far, his identity has not been released.