Skip to content
This is an archived article and the information in the article may be outdated. Please look at the time stamp on the story to see when it was last updated.
OKLAHOMA CITY — A family who was pleading for the return of their classic car no longer has to search for the stolen heirloom. “It was purchased by my stepdad and he, he passed already, but we always worked on it and we got it to the point where, you know little by little, it started looking a whole lot better,” Lombardo Mendoza told News 4. The 1964 Chevy Bel Air has been a part of Mendoza’s family for 16 years. During that time, he said that he has worked toward making it a show car. “It took me a lot of time and money and also, there’s a lot of memories in it,” Mendoza said. However, that work seems to be lost after thieves stole the car from a storage facility on March 30. “I went in to go check on it and the car was just gone. I went and spoke to the manager and I’m like, ‘Where’s my car?’ He’s like, ‘Well, it should be there,’” Mendoza said. Mendoza said before he parked the car at the storage facility near I-240 and Santa Fe, he took the battery out to prevent this type of theft.

“Kind of felt like my heart sinking. I just also thought you know, there’s thieves out there and they don’t care,” he said. 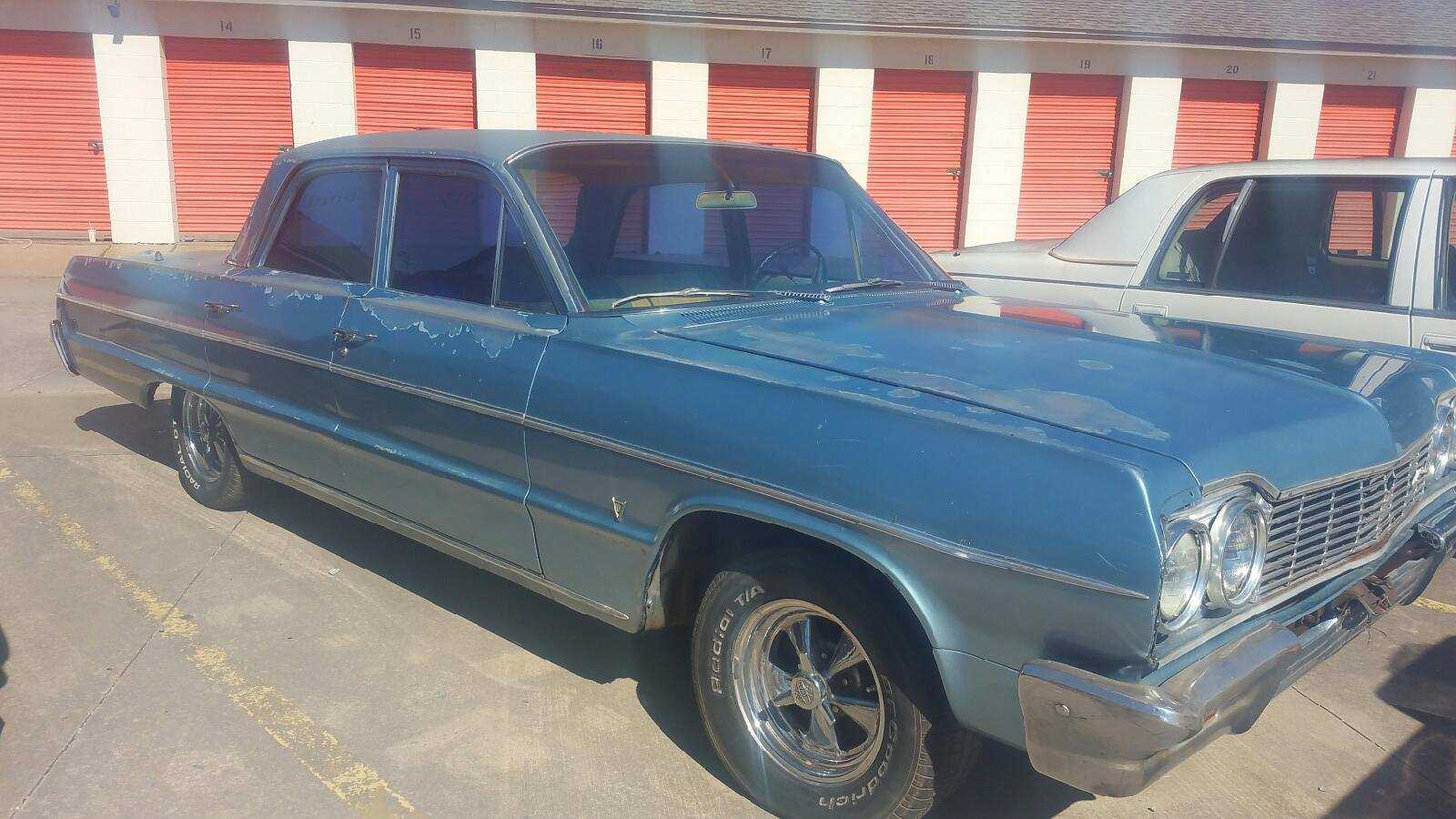 Mendoza is heartbroken because he told News 4 he was planning on passing the car down to his two young sons.

Now, the search for the car is over.

Authorities tell News 4 that Oklahoma City police recovered the vehicle on Tuesday after it was found in a field near S.E. 4th and Grand.

Officials say the car was completely stripped when it was found. Investigators say the engine was missing, it was spray painted black and the windows were broken. Also, the alleged thieves destroyed the seats to eliminate finger prints. So far, police have arrested 30-year-old Kenneth Smith on one complaint of larceny of a vehicle. 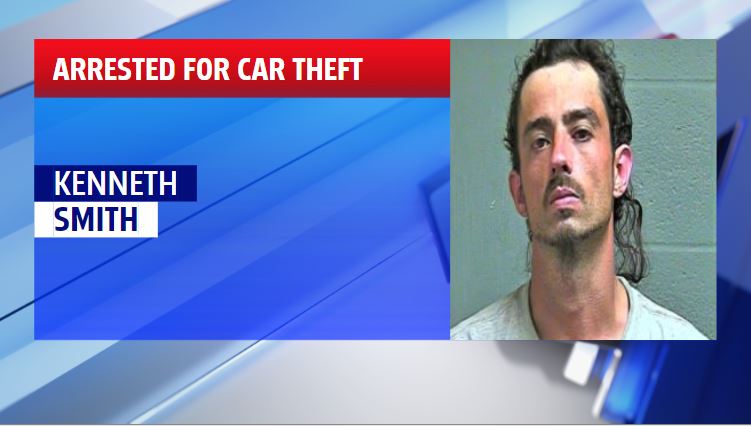 TAMPA, Fla. (WFLA) – A lawsuit filed by a Florida couple claims a Tampa hospital lost the body of their newborn son.

Jacob Wilson was born on Feb. 25 and died three days later, according to the lawsuit filed by Kathryn and Travis Wilson against St. Joseph’s Hospital in Tampa, Florida.

OKLAHOMA CITY (KFOR) – Health officials say the number of coronavirus cases across Oklahoma is still climbing, but that growth has slowed over the past few days.

On Monday, data from the Oklahoma State Department of Health shows that the state has had 43,963 confirmed cases of COVID-19 since March.

NEWBURY PARK, Calif. (KTLA) -- A California church held indoor worship service Sunday morning despite a judge’s temporary restraining order that bars the church from doing so in a bid to stem the spread of the coronavirus.

As worshippers poured into Godspeak Calvary Chapel for a 9 a.m. service, a crowd swelled outside, with those rallying in support of the church clashing with counter-protesters.