OKLAHOMA CITY – Authorities have identified the victim whose body was found in southwest Oklahoma City.

Around 7:40 a.m. on May 5, a police officer was flagged down after someone spotted a body near S. Western Ave. and W. Sheridan Ave. 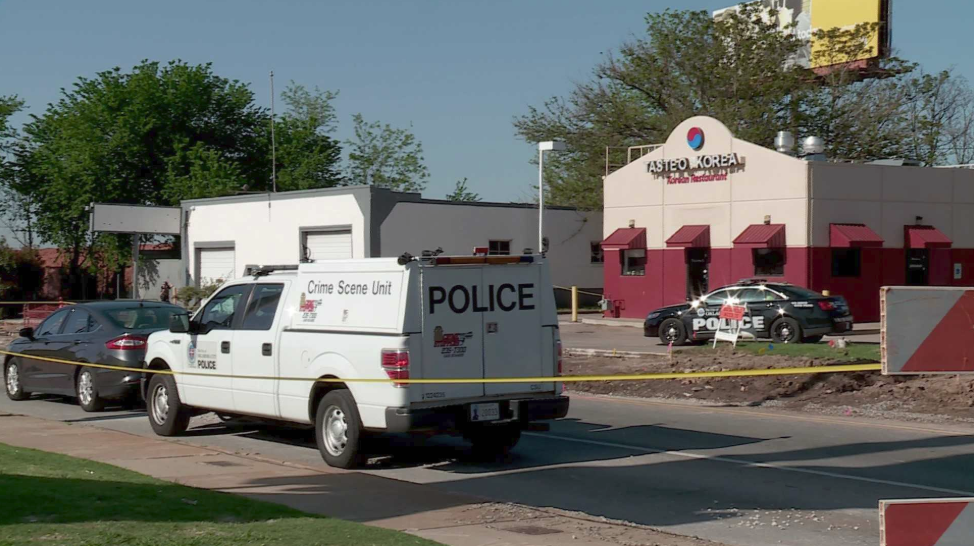 Investigators say people were walking by and noticed a man lying on the ground. They soon realized the man  was dead.

Officers came across 33-year-old Trevor Wise near the scene and took him into custody.

Following an interview with police, Wise was arrested on a complaint of first-degree murder.