CHICKASHA, Okla. – Police are investigating after a pastor’s body was found burned behind a Chickasha church.

On Friday morning, officers from the Chickasha Police Department were called to a possible fatality at the First Missionary Baptist Church, which is located near 12th and Georgia.

Authorities say once they arrived, they found the burned body of 55-year-old Michael Dean Walworth, who is a pastor in the community.

Investigators say Walworth’s body was found on the ground between the church and a nearby residence.

At this point, they say they do not know how the fire was set or the exact cause of Walworth’s death.

However, investigators say they believe it to be an isolated incident, adding that no further danger to the public has been indicated.

“The thoughts and prayers of the members of the Chickasha Police Department are with the family and friends of Pastor Michael Walworth during this most difficult time,” a statement from the department read. 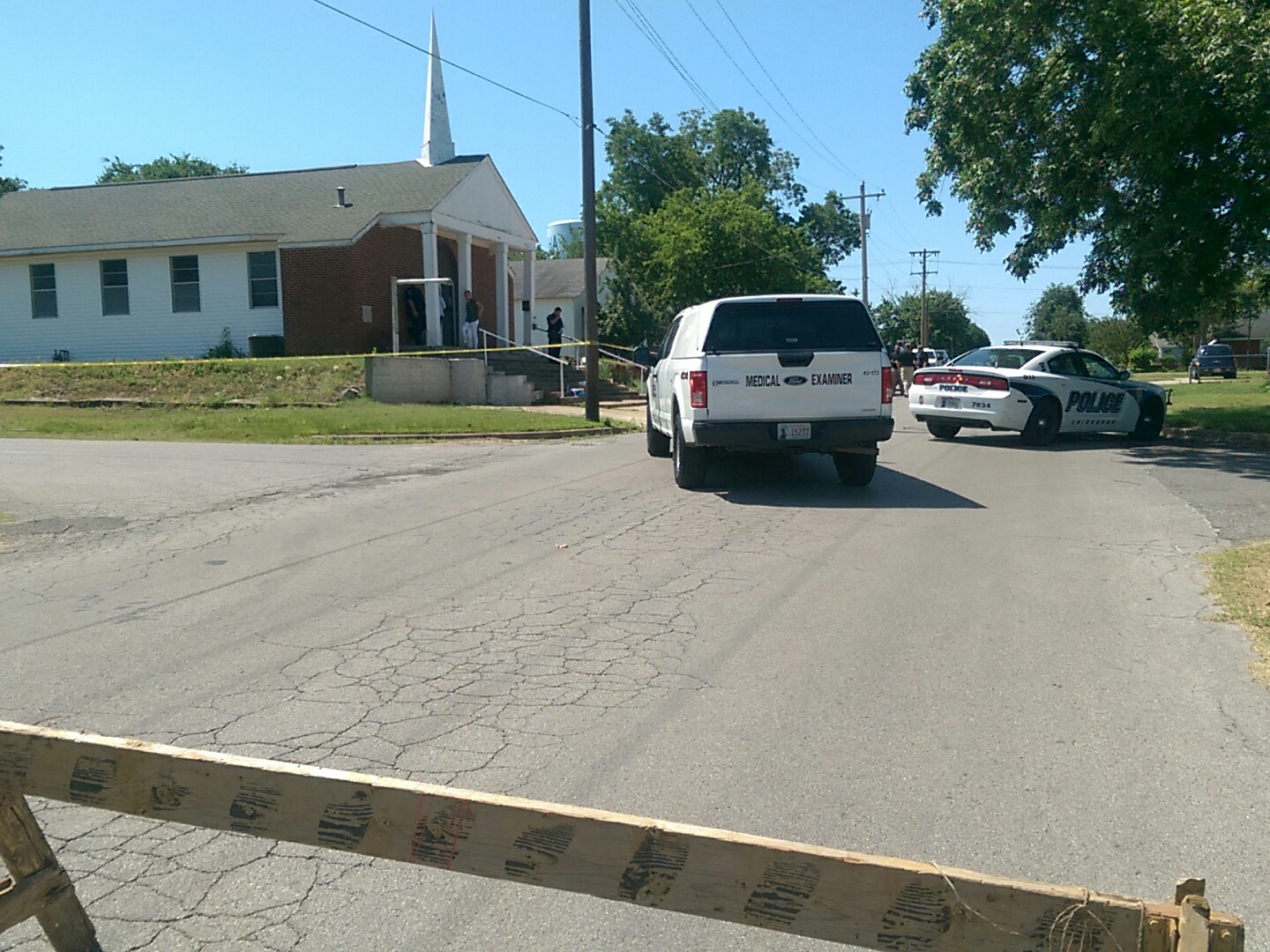 Back and forth between Gov. Kevin Stitt and legislature …

An Oklahoma City artist who rediscovered his love …

Oklahoma lawmakers use last day of session to override …

MLB teams post about gun violence instead of games

An Oklahoma man faces charges in connection with the Jan. 6 insurrection at the U.S. Capitol.

Lawmakers explore financial barriers for those with …

In 2021, the bureau of labor statistics reported 1.2 million more Americans identified having a disability.

A Democratic congressman from Illinois has pitched giving a $500 check to Americans to offset high gas prices.