BETHANY, Okla. - Police are working to identify the body of a man found near Lake Overholser Tuesday afternoon, the third body found near the lake in two weeks.

Police say a person riding on horseback through a field spotted the body and called 911 shortly before 2:00 p.m. The body was found in a field east of the Hefner Canal, north of Route 66, about 200 yards from the lake's bicycle path. Aerial video showed the man clad in blue jeans and a brown hooded sweatshirt or jacket, lying face down on what appeared to be a sleeping bag along the tree line.

"At that time, Oklahoma City and Bethany police responded. Once officers got here, we determined that it was going to be in our jurisdiction, so we started the investigation," said Bethany Police Lt. Angelo Orefice. "We're looking for obvious signs of trauma, but we didn't see anything at this point. But because of the elements, that it's been so cold lately, we haven't been able to determine that."

Orefice said the man, a white male, was possibly in his 50s or 60s, and that investigators would have to wait for the state medical examiner to determine the man's cause and manner of death. Orefice wouldn't speculate if this case is related in any way to two Oklahoma City cases involving the bodies of young men being pulled from nearby Lake Overholser over the past two weeks. Right now, he said, investigators are working to identify the man's body.

"We're asking if anybody has a loved one missing, to call the Bethany Police Department, maybe we can try to identify him. He did not have any identification on him, so it's going to take some time to get that done," Orefice said. "Once we can identify him, we'll know more about his situation. If he was an elderly gentleman and had dementia, or if he was homeless." 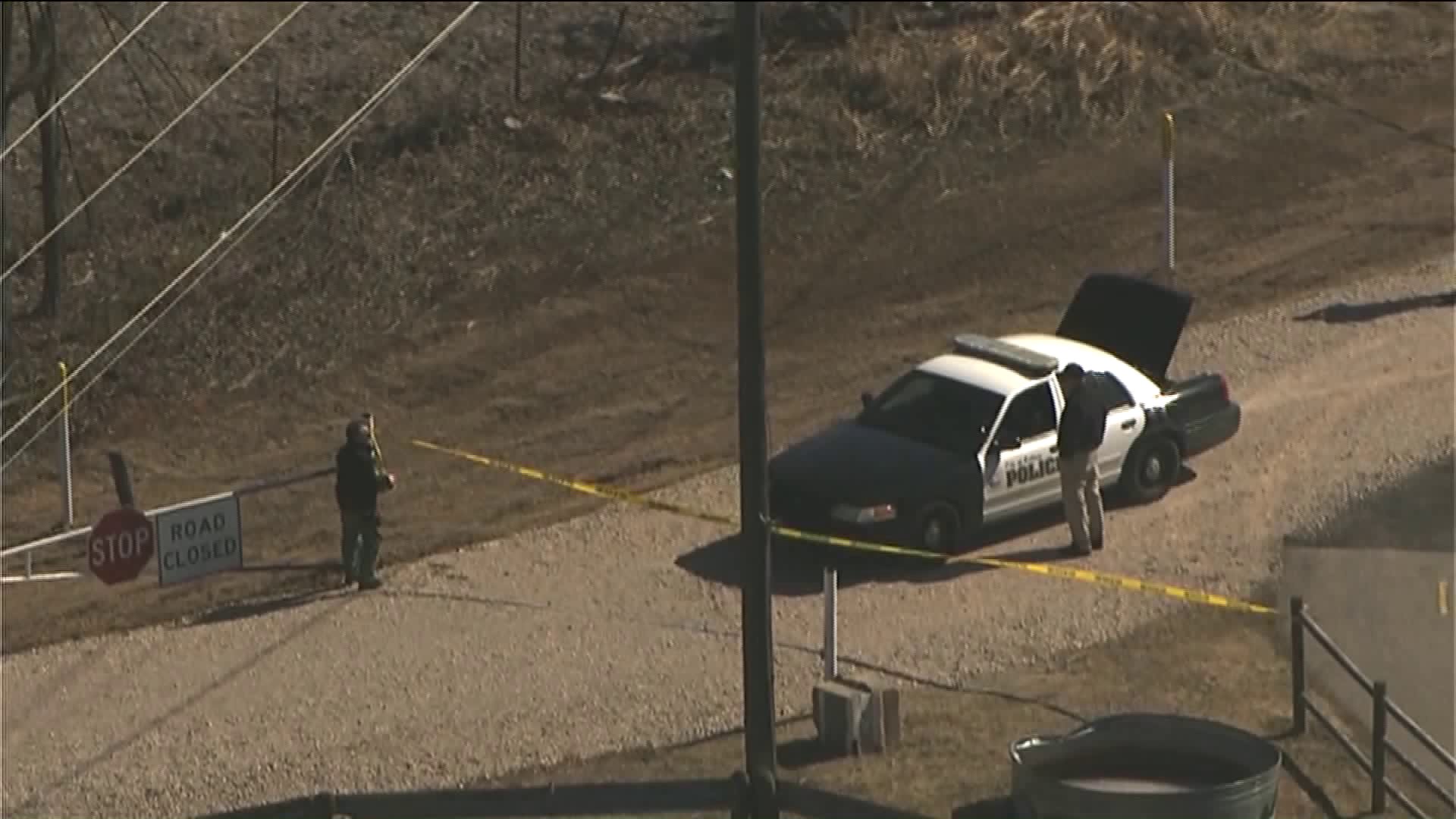 This marks the third body found at or near the lake in a matter of weeks.

Bethany police tell News 4 that they are not speculating on whether this case and the cases involving the discovery of two bodies pulled from Lake Overholser in the past two weeks are connected, other than by vicinity.

Bethany PD says person on horseback found the body shortly before 2:00 pm and called it in. Police not speculating on whether this body and the two others found in the past two weeks are connected. Appears only by vicinity. The previous two bodies are @OKCPD cases. @kfor pic.twitter.com/4Qefzweftg

On Saturday, Feb. 23, dispatchers with the Oklahoma City Police Department received a call about a possible body at Lake Overholser. When officers and firefighters arrived, they were able to pull the body of a young man from the water.

On Monday, the Oklahoma State Medical Examiner’s Office told News 4 the man has been identified as 18-year-old Kelvin Perez-Lopez. At this point, no other information about his death is being released.

One week later, on March 2, another body was found the along the shoreline. Oklahoma City Police haven’t identified the second victim yet, but described him as a possible teenager or young adult who was partially clothed with no visible signs of trauma.

Northeast Oklahoma City church community to give out free produce

In Depth: See what Congress is doing to keep people employed