Shortly before 3 p.m., emergency crews were called to the 10900 block of N. Western Ave. following a reported shooting. 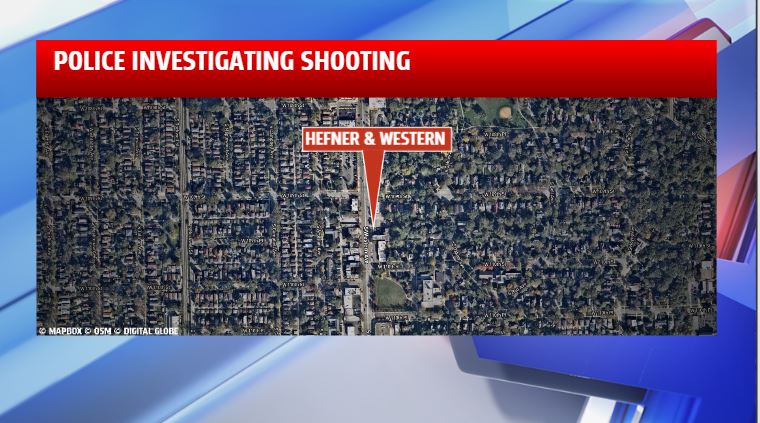 Officials with the Oklahoma City Police Department tell News 4 that a man says he was shot, but did not know who shot him.

Initial reports indicate he was taken to a nearby hospital for treatment for a shoulder injury , but his condition is unknown at this time.