OKLAHOMA CITY – Two men were taken into custody after a strange burglary and assault at a home in southwest Oklahoma City.

On Wednesday afternoon, officers were called to the 2900 block of S.W. 21st St. following a reported disturbance.

According to the arrest affidavit, the homeowner found that the front door of the home had been barricaded from the inside, even though the property was supposed to be vacant. 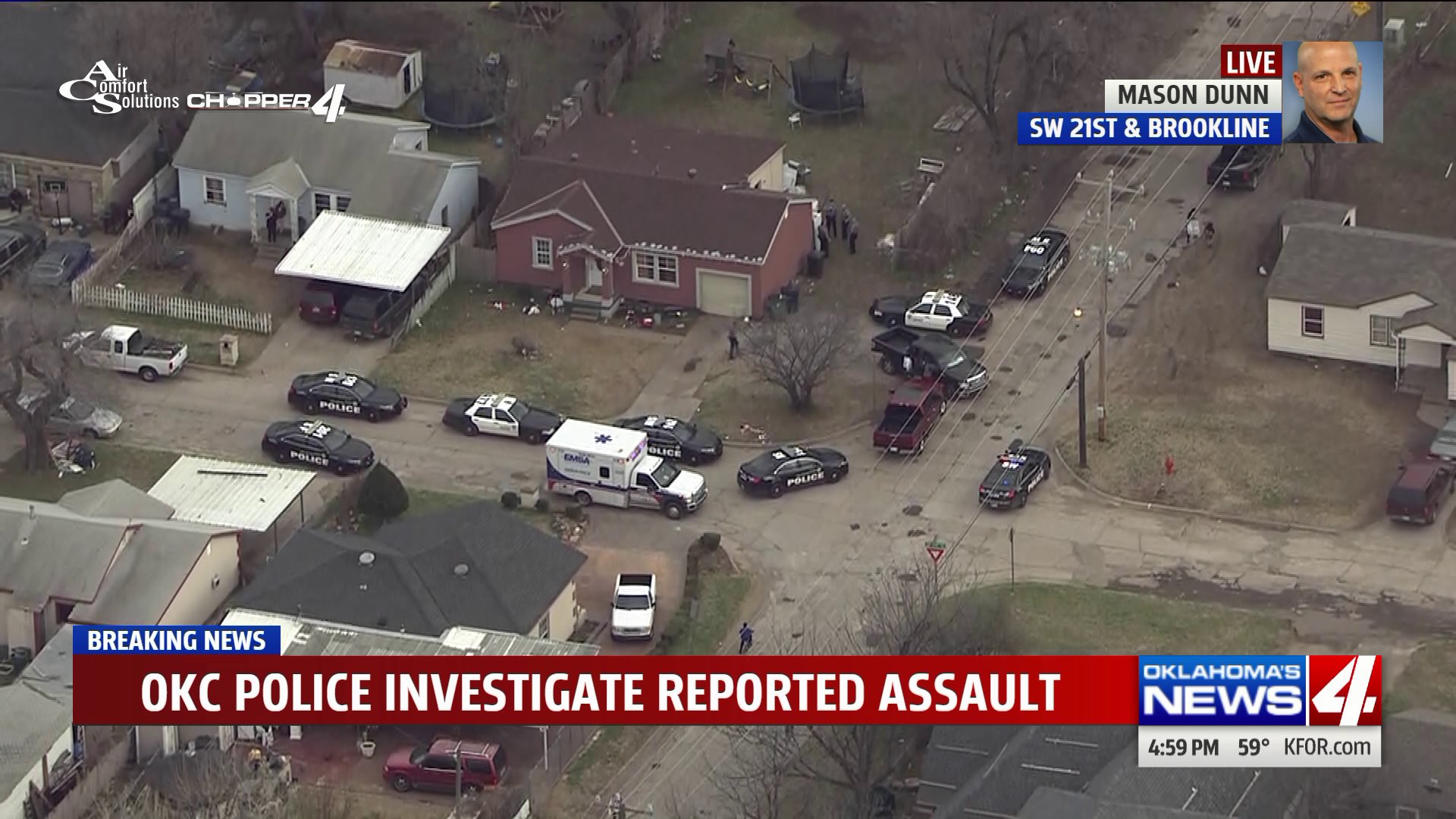 According to the affidavit, the men broke in through the back of the home and pulled out a man from inside the house. When the victim fell to the ground, the witness said that one of the men, identified as 37-year-old Jose Morales, kicked him multiple times.

When officers arrived, the men took off running but were eventually taken into custody.

Morales was arrested on complaints of assault with a dangerous weapon and impersonating an officer.

Officials say 37-year-old Santini Castillo was arrested on complaints of obstructing an officer and possession of drug paraphernalia. 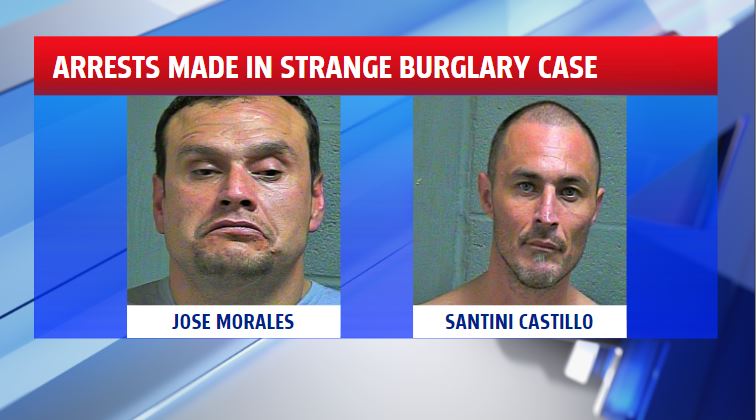