OKLAHOMA CITY -Authorities say they are searching for one man suspected in a murder at an Oklahoma City apartment complex.

Around 7:30 p.m. on June 7, investigators were called to the Chestnut Hill Apartments, located in the 7200 block of N.W. 10th St., after a reported shooting. 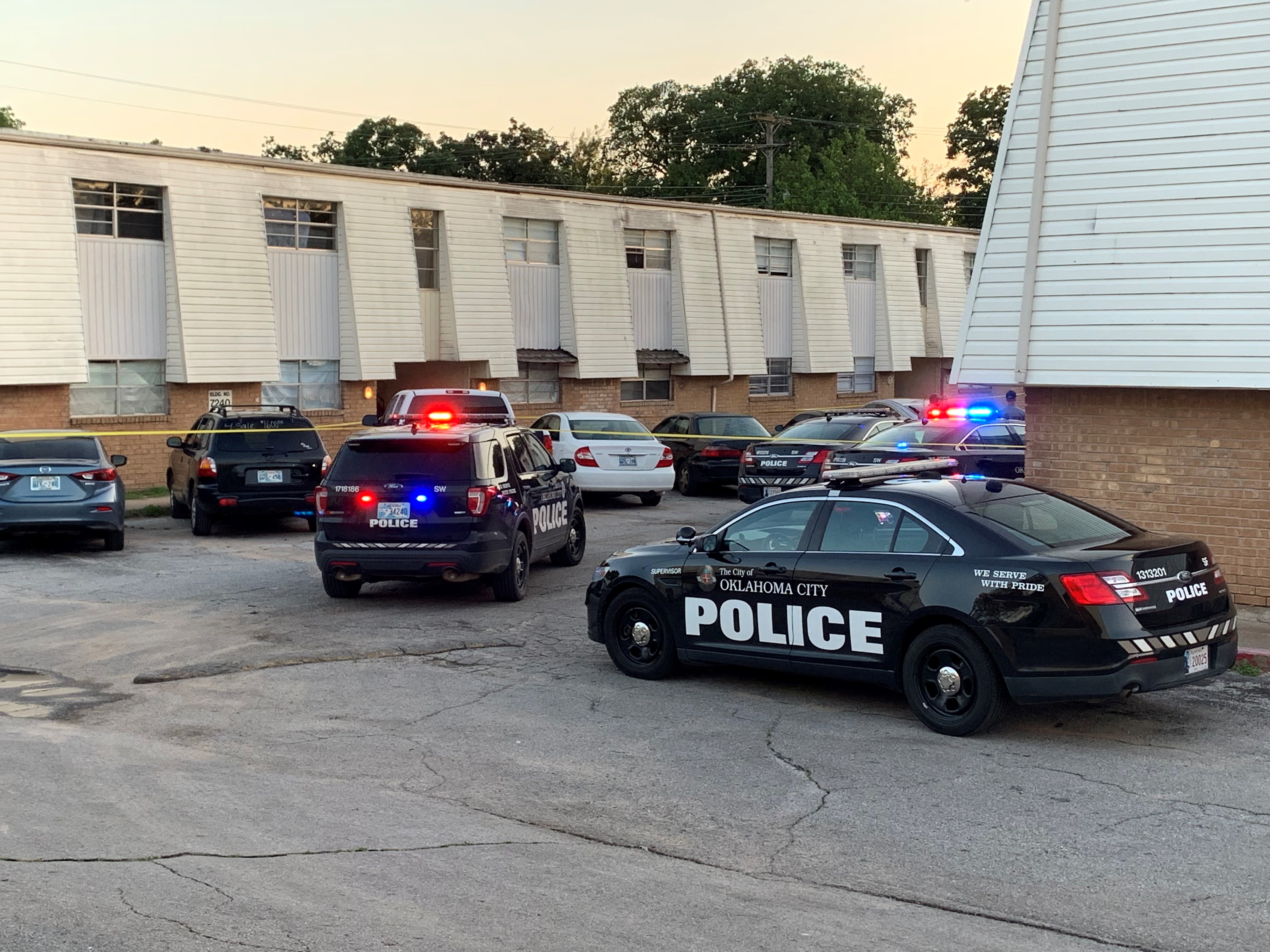 When officers arrived, they found 39-year-old Lemuel McCoy suffering from a gunshot wound. He was rushed to a nearby hospital, where he died from his injuries.

Investigators believe that McCoy was involved in an altercation with 43-year-old Antonio Bates. During that confrontation, Bates allegedly shot McCoy.

In June, a warrant was issued for Bates’ arrest in connection to the murder. Since then, officers have not been able to find Bates.

Authorities stress that Bates may be spending his time within the transient community in Oklahoma City, or he may have left the state.