LAWTON, Okla. (KFOR) – Authorities in Lawton say one person is in custody after a woman died from a stabbing earlier this week.

Around 4:30 a.m. on Thursday, officers with the Lawton Police Department were called to the 1600 block of N.W. Black Mesa on a woman who was stabbed.

When investigators arrived at the scene, they found a 58-year-old woman with stab wounds. 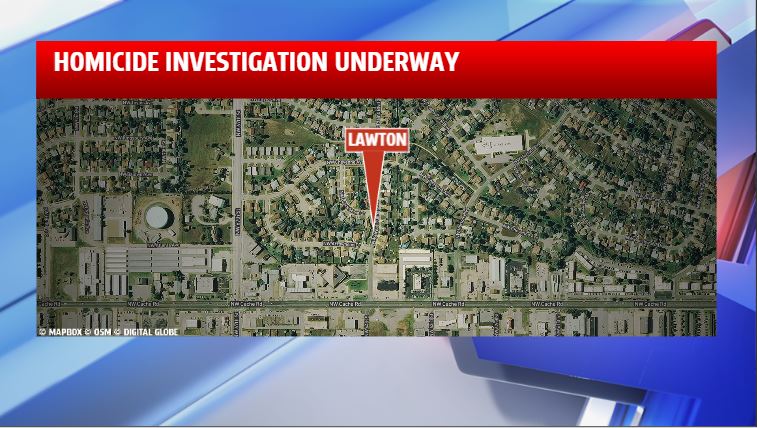 The Criminal Investigation Division began investigating the case and interviewed possible witnesses to the crime. At this point, it is still unknown what led up to the attack.

On Friday, officials announced that the victim, who was identified as Verlene Murphy, died from her injuries.

Authorities say 39-year-old TJ Page has been arrested in connection to Murphy’s murder. So far, no charges have been filed in the case. 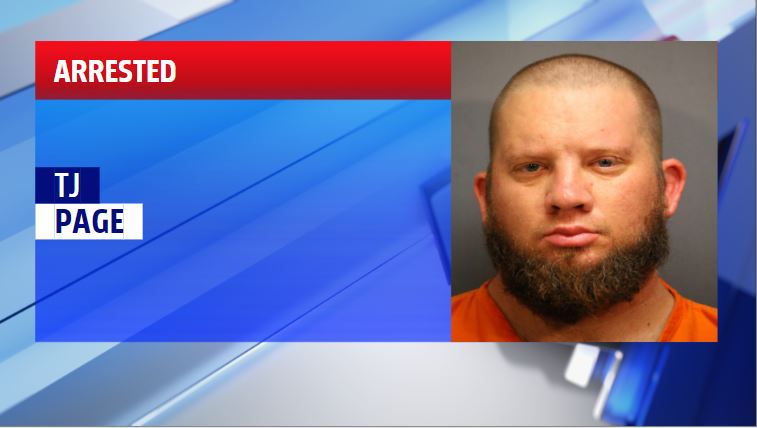 OKLAHOMA CITY (KFOR) - The brother of an Oklahoma City homicide victim is speaking out. 30-year-old Jason Harmon was shot at his home on July 12. Two suspects are believed to be involved. An arrest warrant has been issued for 49-year-old Evan Harris. A woman was initially taken into custody in July, but court records show no official charges have been filed against her. Harmon's brother, DePaul Brewer, says Harris…