OKLAHOMA CITY – Police are searching for a man who allegedly raped a young teen in northwest Oklahoma City.

She went outside to retrieve a package that had been delivered when the suspect approached her.

The girl told police she tried to run away from the man, but he was able to force himself into her home.

Police say the suspect hit the teen several times and then raped her. 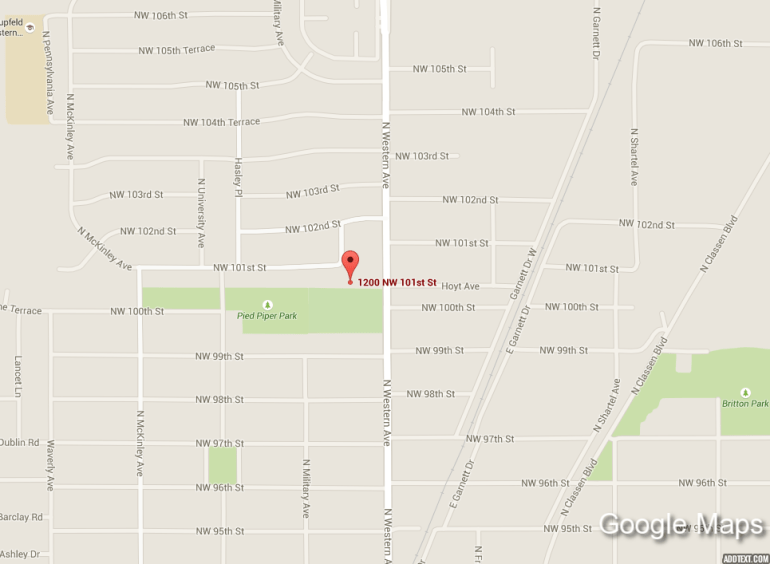 After allegedly raping the girl, the man ran away.

This composite sketch of the suspect was just created.

Police say he is a muscular, 6 foot tall black male who is approximately 31 years old and weighs 215 pounds.  He has brown eyes, black hair, and a beard that is about 4 inches long.

He was last seen wearing an orange shirt, shorts, black tennis shoes, a silver chain with a cross, and diamond stud earrings in his ears.