EDMOND, Okla. - Authorities say a man was rushed to the hospital following a shooting at an Edmond home.

Around 3 a.m. on Tuesday morning, dispatchers with the Edmond Police Department received a 911 call from the victim, saying he had been shot.

The investigation is still in its early stages, but police believe someone went to the victim's home near 15th and Kelly and shot the victim.

Officials say there were at least two other people inside the home at the time of the shooting, but they were not injured.

However, police say the victim was shot multiple times and was rushed to a nearby hospital.

Authorities say they are questioning a person of interest who was found hiding in a nearby yard. 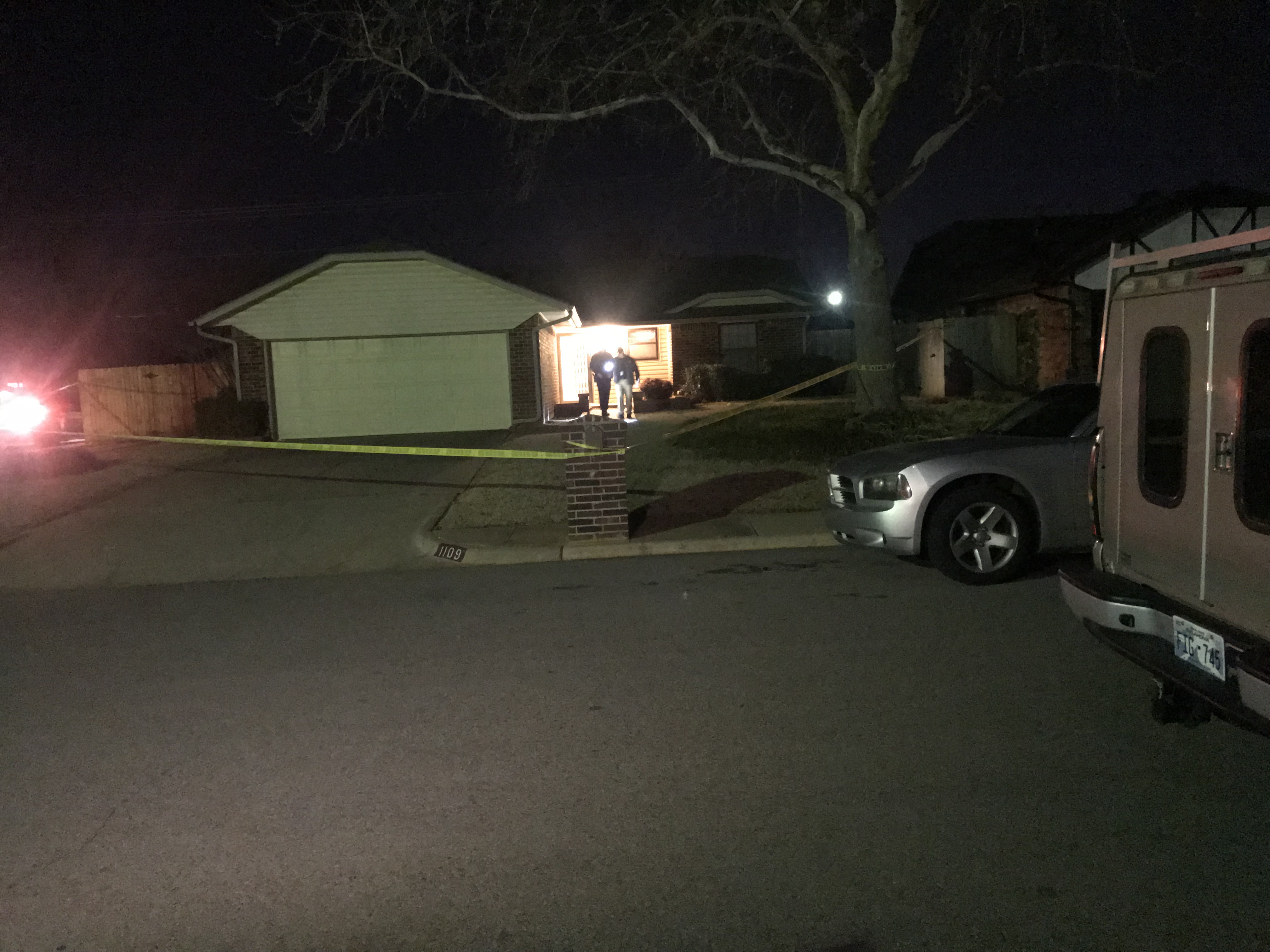 ‘This was a mob, this was not protesters’: 9 officers injured; 65 arrested at violent scene in Providence