OKLAHOMA CITY – In just a couple of weeks, people in downtown Oklahoma City will be able to use the new streetcars.

In 2013, the Oklahoma City-City Council first voted to move forward with a proposed streetcar project throughout downtown Oklahoma City.

Oklahoma City police say that the new streetcars will begin transporting people all over the downtown area in about two weeks.

They are warning drivers who park along the streetcar route to keep their entire vehicle within the white line to avoid damage, towing and fines.

City officials say drivers should also be prepared to stop since streetcars travel at or below the posted speed limits and make frequent stops. Also, streetcars can’t make abrupt stops, so don’t park in front of one.

Officials say streetcars also have their own traffic signals that are not intended for motorists, cyclists or pedestrians. 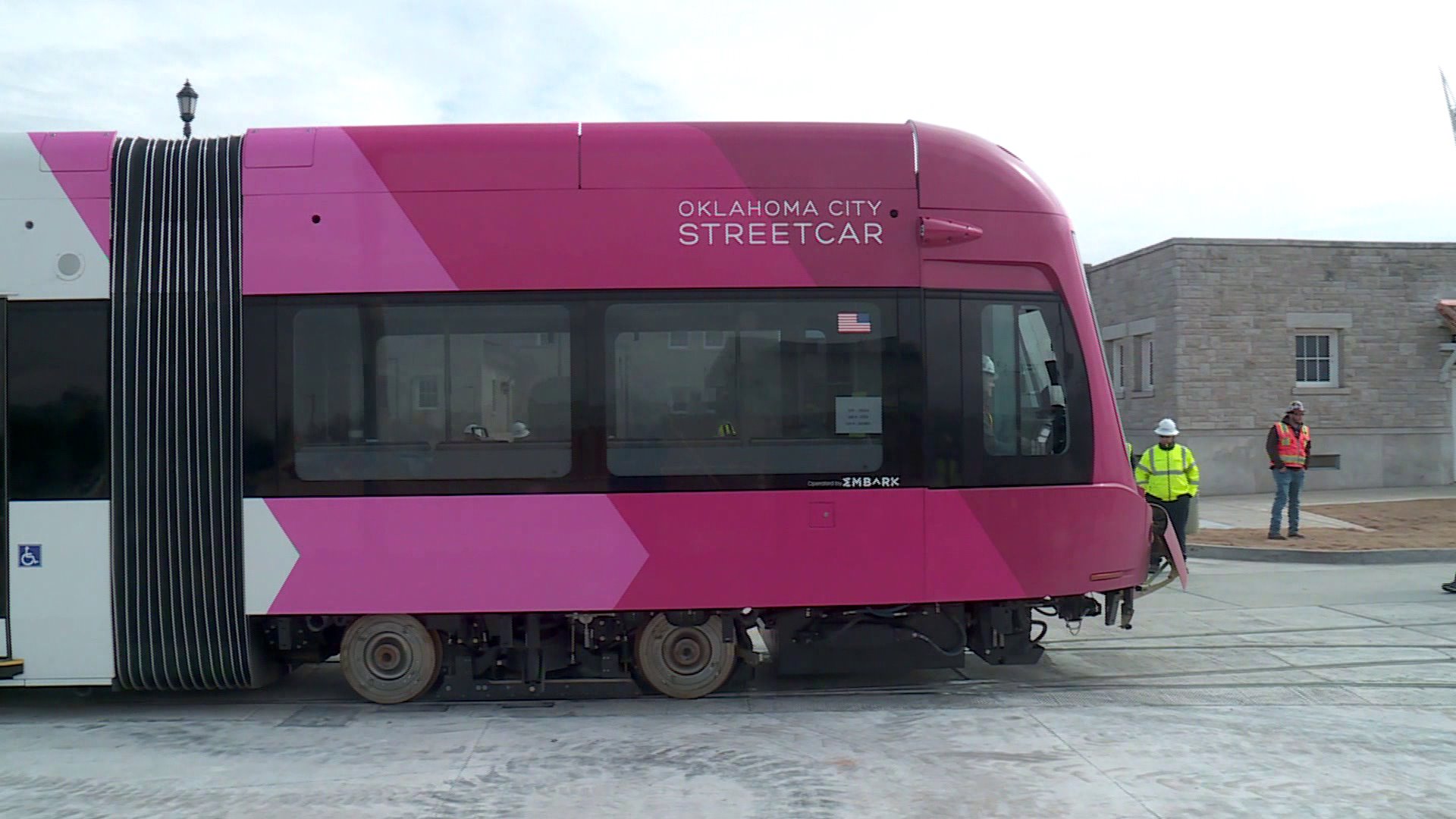 The north-south loop will cover almost five miles and connect most of the Bricktown route, Automobile Alley, the Central Business District and Midtown.