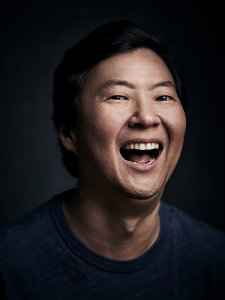 Jeong, who is known for his roles in popular films such as The Hangover and Crazy Rich Asians, will perform during SWOSU Homecoming Weekend. The performance is part of the university’s Panorama Series, according to an SWOSU news release.

Jeong was also the lead in ABC sitcom Dr. Ken and is currently a panelist on The Masked Singer, a FOX singing competition show.

The show will be at 7:30 p.m. at the Pioneer Cellular Events Center.

Tickets range from $10 to $99 and can be purchased at www.stubwire.com or in person at the Public Relations & Marketing Office, Room 205, of the Hays Administration Building on the SWOSU campus.