OKLAHOMA CITY (KFOR)- For the second time in less than 24 hours, emergency crews were called to an accident involving a school bus. 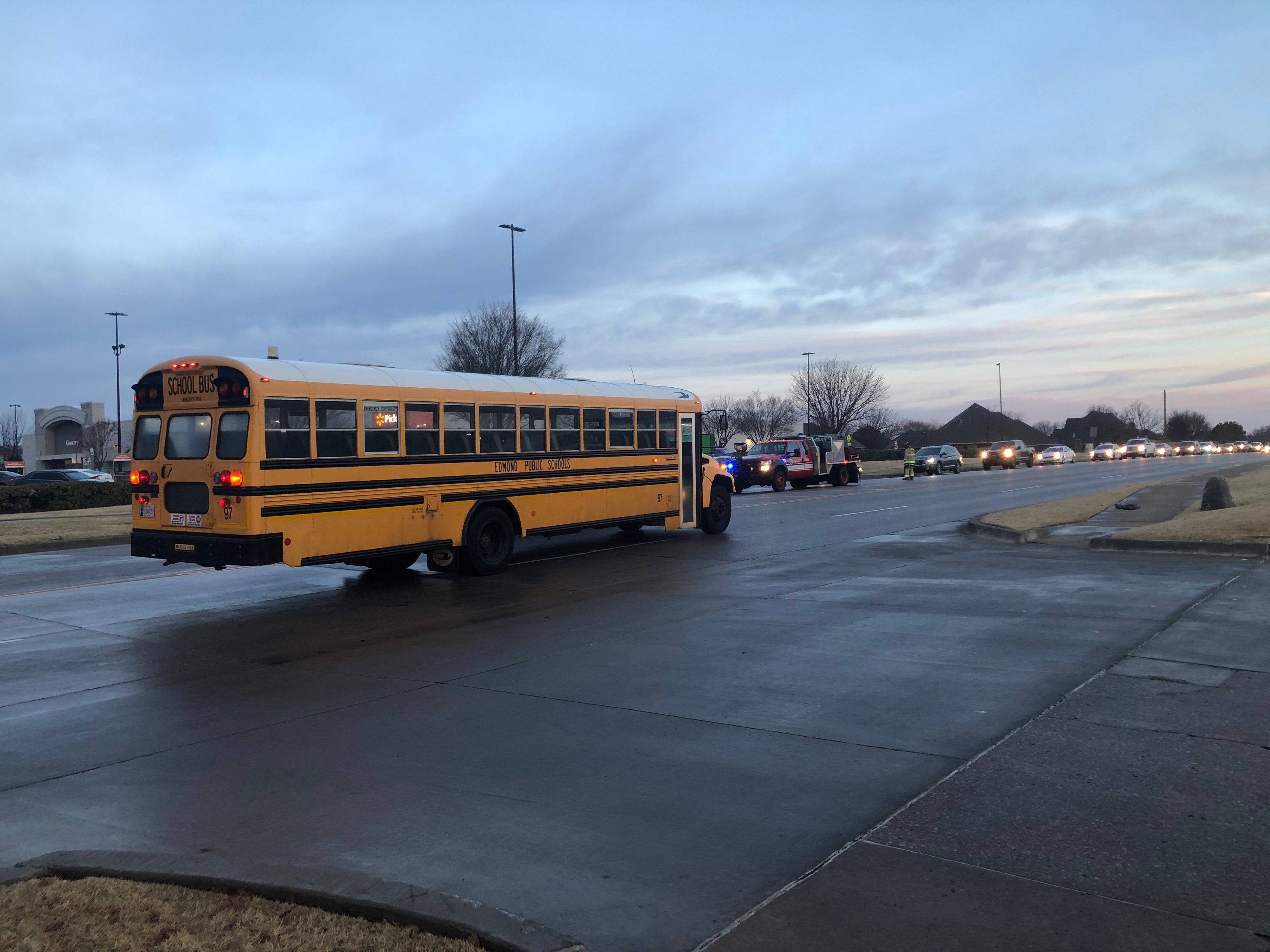 At this point, it is unclear if anyone was injured in the accident.

On Tuesday, emergency crews rushed to an accident involving a school bus near S.E. 89th and Harrah Rd.

Officials told News 4 that a school bus clipped the front end of a cement truck as it was making a turn onto S.E. 89th St.

During the impact, three students suffered minor injuries and were taken to a nearby hospital to be treated.

Fireworks on the 4th of July for OU Football. The Sooners landed a verbal commitment from five star Quarterback Caleb Williams of Washington D.C.

Williams is the top rated, dual-threat QB in the 2021 class, but is also ranked as the third overall player in the recruiting class. He picked the Sooners over LSU and Maryland.

Entering "The Basketball Tournament" the Stillwater Stars had one of the most interesting teams in the field.

DEL CITY, Okla. (KFOR) – An off-duty Langston police officer opened fire on a shoplifting suspect in the parking lot of the Del City Walmart, according to Del City police.

Multiple patrol vehicles were in the store's parking lot, Saturday evening, and caution tape had been used to section off an area of the parking lot.