CHOCTAW, Okla. - It was a scary situation for drivers in Choctaw.

"They were, you know, very frightened because they were driving along on a Sunday afternoon and, you know, all of a sudden, their windshield breaks," said Chief Kelly Marshall, with the Choctaw Police Department. 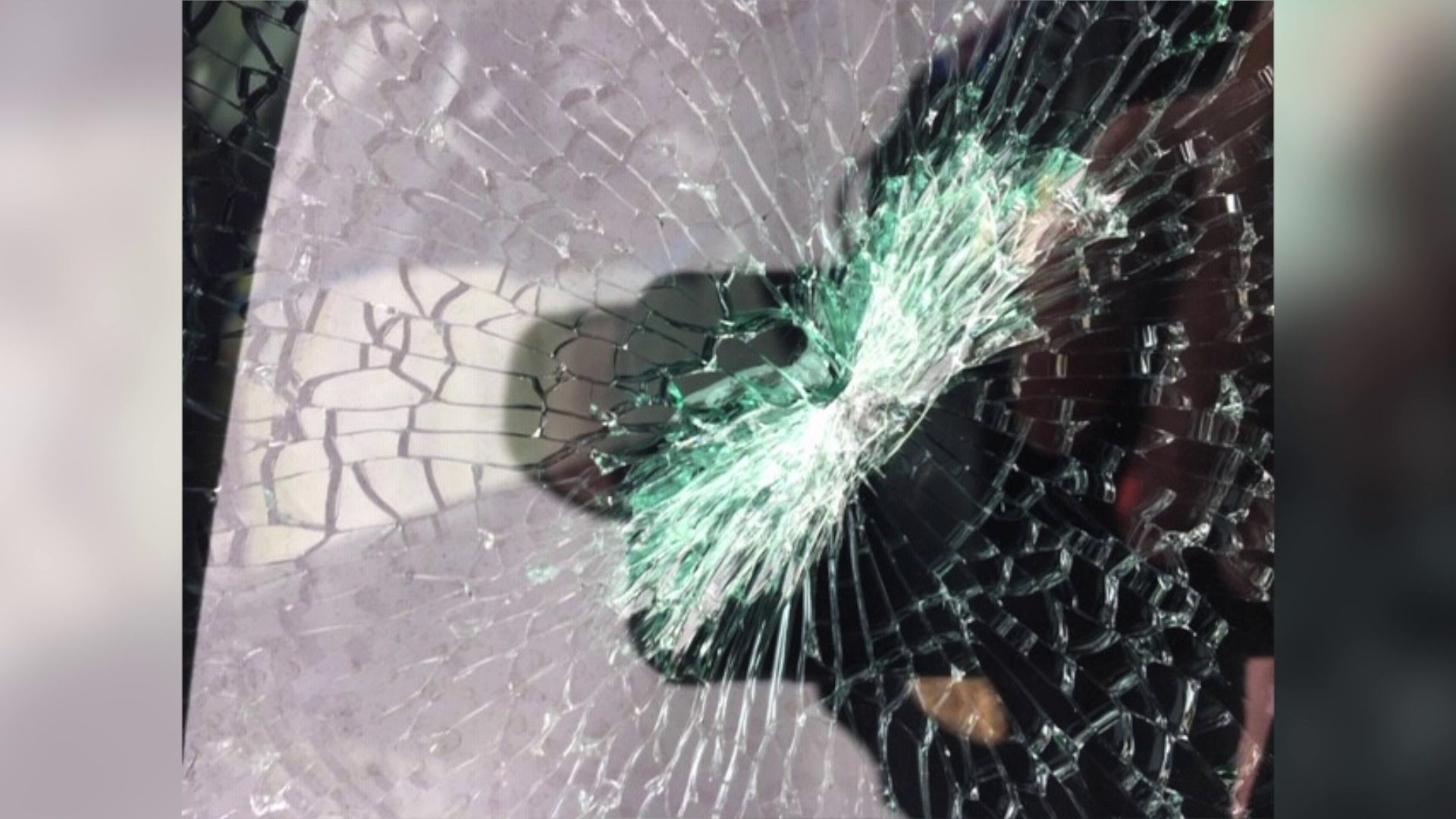 Officials say at least six vehicles were damaged by BB gun pellets near N.E. 36th and Choctaw this past weekend.

As it turns out, police learned that two juveniles were shooting a BB gun in the backyard of a home.

They said they didn't realize the pellets were going through a fence and hitting passing cars.

Police have turned the case over to the Oklahoma County Juvenile District Attorney, who will decide if charges should be filed.