GUTHRIE, Okla. - Just two days after the murder of a Logan County Sheriff's deputy, and the community is still trying to get over the shock of the loss.

On Tuesday morning, Logan County Sheriff’s Deputy David Wade was serving an eviction notice at a home along Mulhall Rd., near I-35.

While serving that eviction notice, officials with the sheriff’s office say Deputy Wade was shot multiple times in the body and face by 45-year-old Nathan LeForce.

While authorities searched for the man accused of shooting the deputy, officials with the Logan County Sheriff’s Office learned that Deputy Wade passed away from his injuries.

One day after Deputy Wade's death, flowers and other items were placed at the sheriff's office by members of the community. 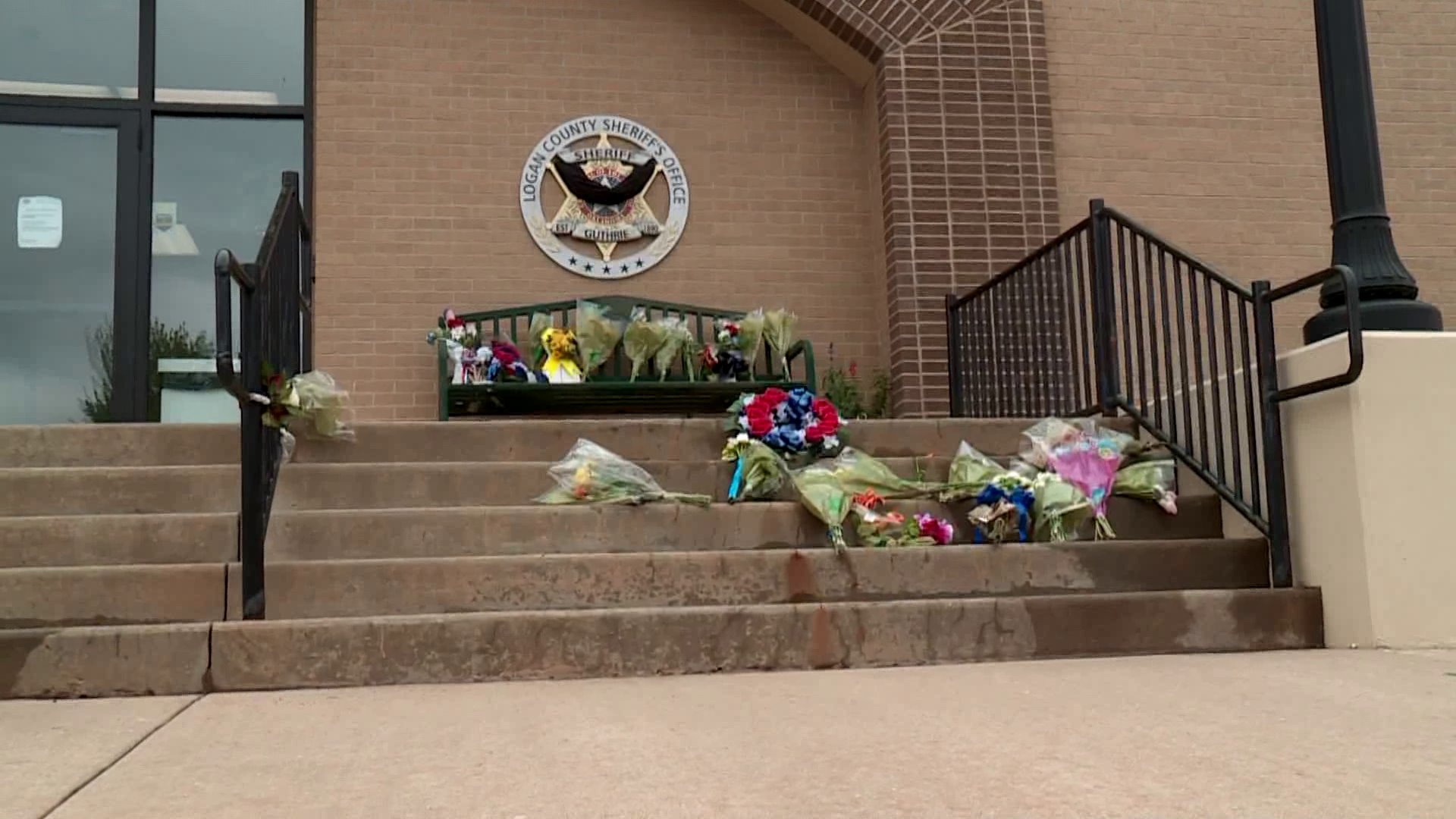 Logan County Sheriff Damon Devereaux says the community has come together to support the deputies, but they are also getting support from an unlikely place.

On Thursday, Devereaux showed reporters a small, hand drawn picture with Deputy Wade's badge number. It's a picture that was given to a deputy from an inmate at the Logan County Jail. 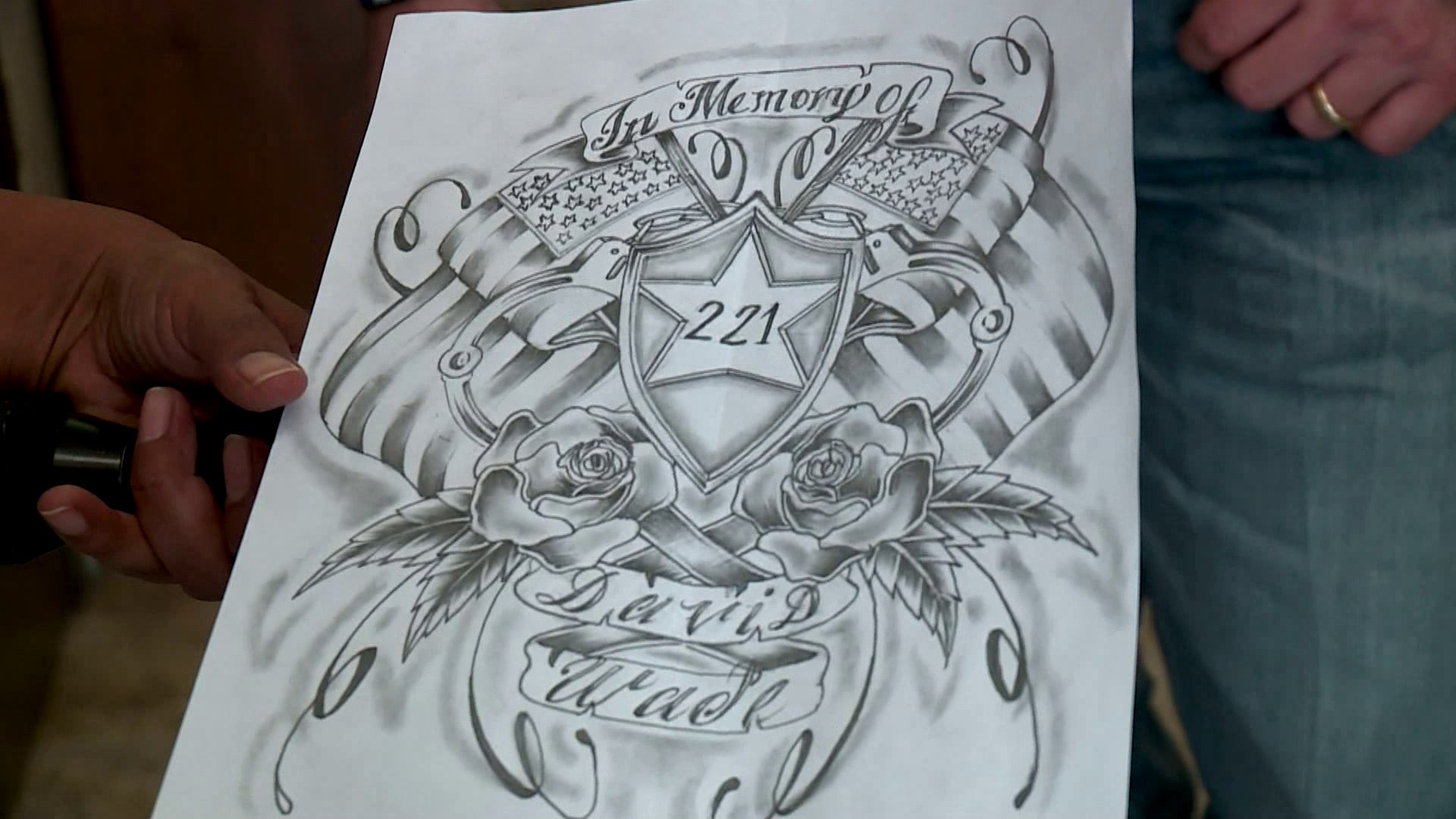 "The outpouring of support from outside of this facility has been phenomenal," Devereaux said, choking back tears. "And to see our guys in the back, that we've put back there, are obviously concerned for us too."

The sheriff's office began collecting donations to pay for Deputy Wade's funeral. However, the Smith-Gallo Funeral Home announced that it will be paying for Wade's funeral in its entirety and will not be charging the family for their services.

All donations that were collected will now go to Deputy Wade's family.

He leaves behind a wife and three children.  His funeral is set for Monday at 1 p.m. inside the Lazy E Arena.