CANADIAN COUNTY, Okla. – A 27-year-old man was taken into custody after allegedly making a bomb threat to a local county administration building.

Officials with the Canadian County Sheriff’s Office say that the county administration building received a bomb threat around 1:15 p.m. on Tuesday.

The caller told the receptionist at the administration building that if all of the inmates at the county jail weren’t released within 10 hours, he would blow up the county government complex.

After the Canadian County Courthouse and the administration building were evacuated, authorities began searching the building for any suspicious devices.

Officials say about 50 to 60 employees were evacuated.

Just before 4 p.m. on Tuesday, the Oklahoma Highway Patrol’s bomb squad gave the all clear after searching the building with bomb dogs, a robot and an x-ray machine.

“We always take these types of phone calls serious, and are pleased everybody’s OK and we greatly appreciate assistance of the OHP bomb squad,” said Canadian County Sheriff Chris West.

Authorities say the suspect was identified as 27-year-old Brian Thomas Doro, who was arrested at his Oklahoma City home on Wednesday afternoon. 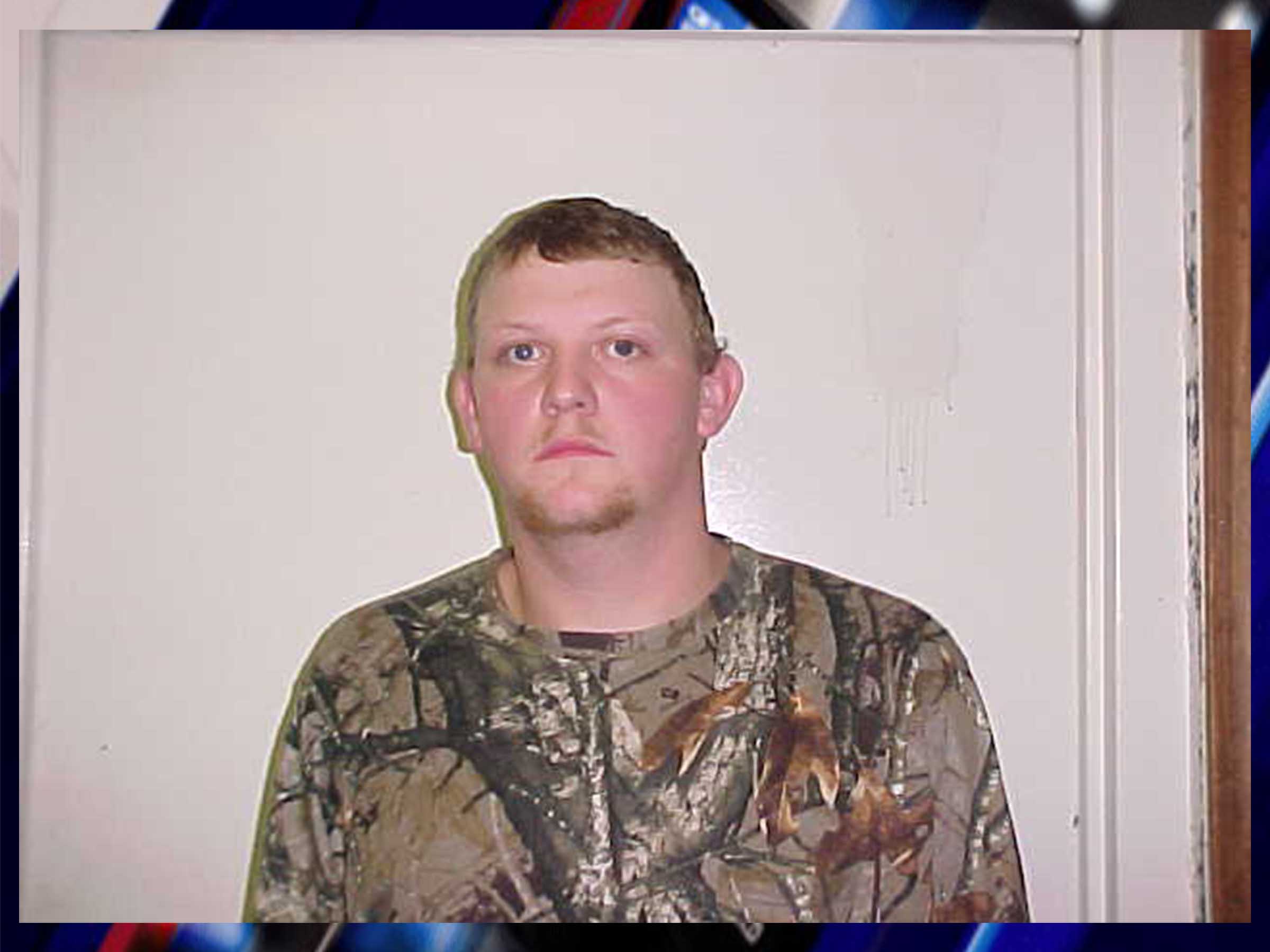 Doro allegedly told investigators that he made the threat because his girlfriend had court regarding the custody of her children, but she couldn’t afford an attorney for the civil case. He says he thought he could buy her some time by making the bomb threat.

“Doro was selfish in making this type of threat to instill fear and panic in Canadian County.  Because he thought he was being a good boyfriend in making this threat, because of his actions, he now faces a lengthy prison sentence,” said Sheriff West.

Doro was arrested on one complaint of making a threat by explosive means.