MUSKOGEE, Okla. – A historic statue is being recognized as the newest listing on the National Register of Historic Places in Oklahoma.

“Spirit of the American Doughboy,” a statue located at the Jack C. Montgomery Veterans Affairs Medical Center in Muskogee, was listed on the National Register of Historic Places for its association with Native Americans.

The statue was made to honor Native American veterans who served during wartime, and it was placed on the grounds of the veterans hospital in 1924.

It was dedicated on Sept. 5, 1925 in memory of Joseph Oklahombi, a Choctaw Code Talker who served with the American Expeditionary Forces in France. He was awarded the Silver Star and the Croix de Guerre, France’s equivalent to the Congressional Medal of Honor. 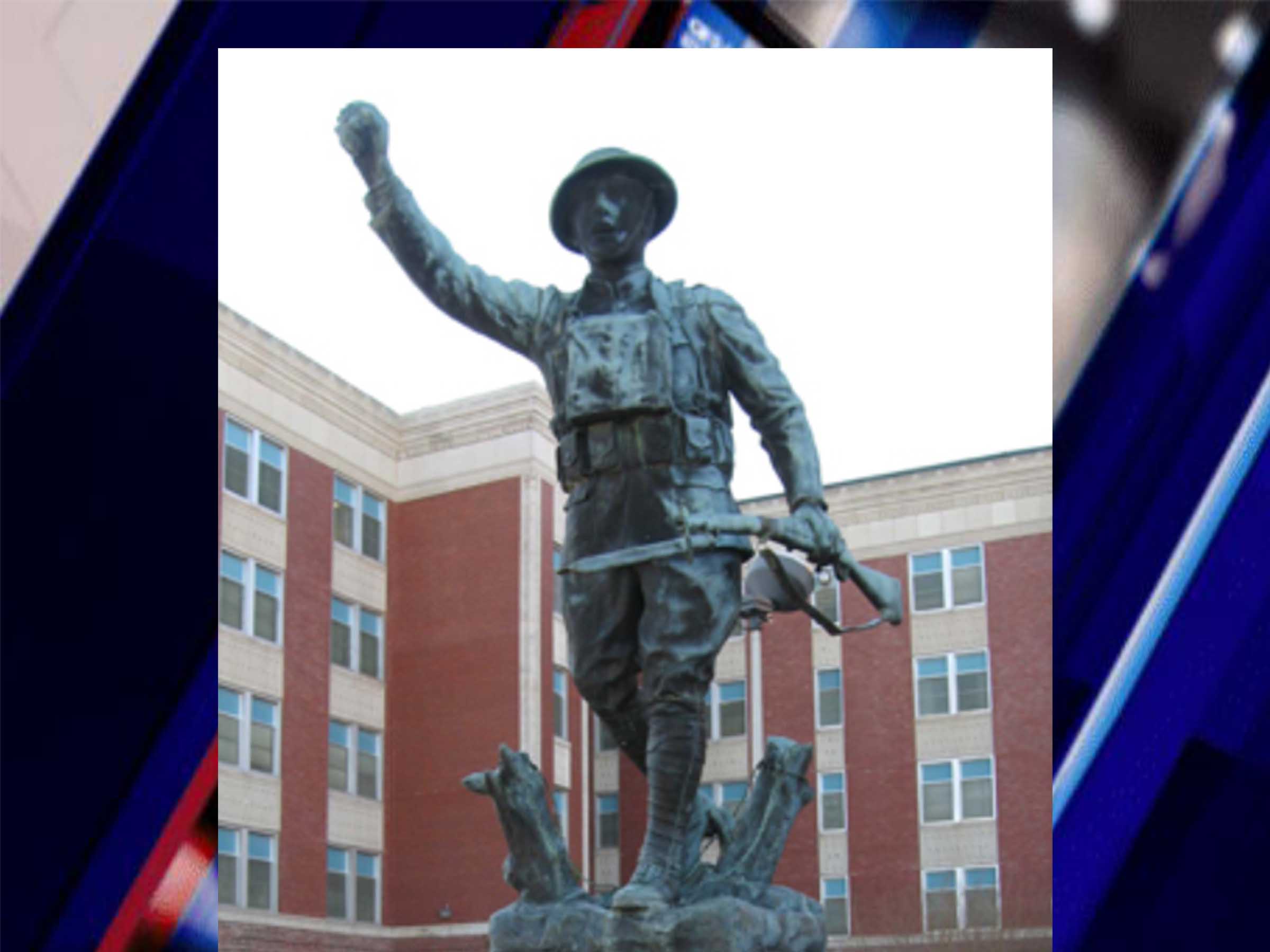 Officials say the statue is one of 134 authentic ‘Spirit of the American Doughboy’ statues, which were produced by American sculptor Ernest Moore Viquesney.

Of the 134 statues, only two recognized the role that Native Americans played during World War I.