When the streetcars first hit the rails, they weren’t planning to run on Sundays unless there was a big event downtown. However, city officials say Sunday is the second busiest day of the week for streetcar riders.

Officials remind drivers that the streetcars travel along a designated path, so they can’t improvise or react to mistakes by other motorists.

City officials say drivers should also be prepared to stop since streetcars travel at or below the posted speed limits and make frequent stops. Officials say streetcars also have their own traffic signals that are not intended for motorists, cyclists or pedestrians. 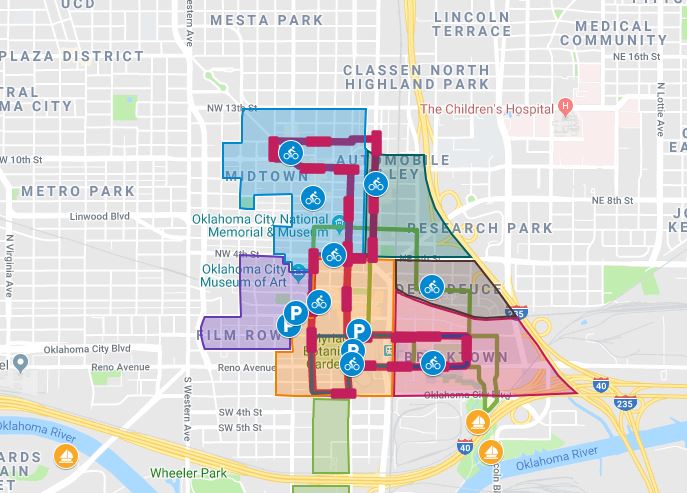 Every stop will be served every 15 to 18 minutes, and officials say each streetcar can carry 104 passengers.

The ‘Downtown Loop’ will begin service at 6 a.m. Monday through Friday, and 7 a.m. on Saturday. Service ends at midnight Monday to Thursday, and 2 a.m. on Friday night (Saturday morning) and Saturday nights (Sunday mornings).

Under the new schedule, Sunday service on both loops will run from 11 a.m. to 7 p.m.