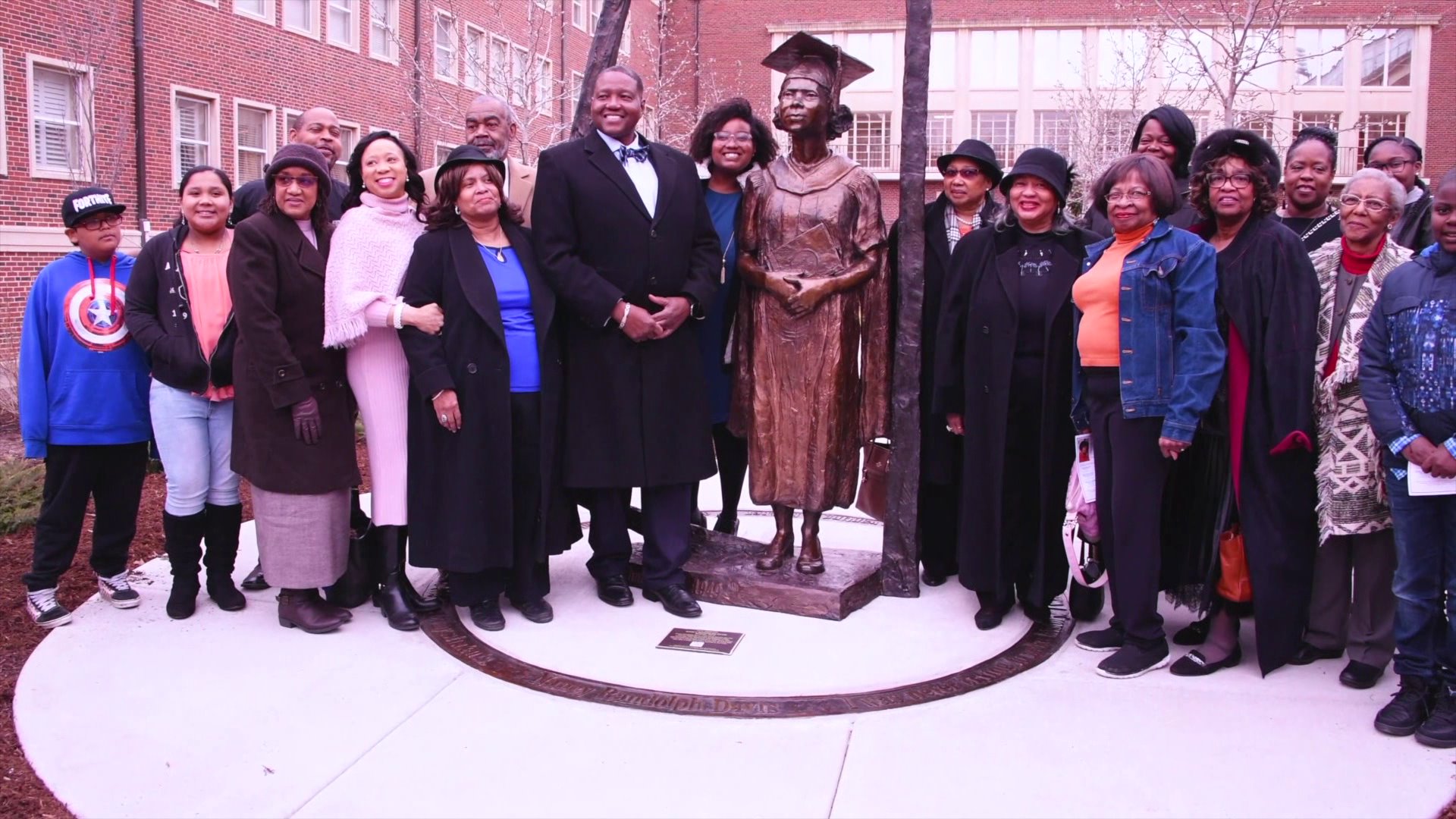 She earned her bachelor’s degrees from Langston University in 1948 before enrolling at OSU in 1949. During that time, she was required to sit in the hallway outside a classroom.

Her fellow students complained until Davis was allowed to have a seat in the classroom.

OKLAHOMA CITY (KFOR) - An Oklahoma City woman said she feels exposed, afraid, and angry after discovering her security camera footage was sent to a stranger in North Carolina.

CHICAGO (NewsNation Now) — The cast of the hit drama series "ER," including George Clooney and Noah Wyle, are reuniting virtually in honor of Earth Day.

Actress Gloria Reuben, who played Jeanie Boulet on the show, is teaming up with her former co-stars for a special Earth Day edition of "Stars in the House." The streaming show was created after the pandemic as theaters across the globe closed.

Watch: Continuing COVID-19 etiquette as you return to the workplace

Final round of ‘Jeopardy!’ guests hosts announced — including a fan favorite