OKLAHOMA CITY (KFOR) – You might be heading to the store this weekend to get everything you need for a big Thanksgiving meal, but experts want to remind Americans to pay close attention to kitchen hygiene while preparing food for the family.

A new survey by the Water Quality & Health Council found that 1 in 3 Americans are concerned about getting food poisoning due to someone else’s poor kitchen hygiene.

The survey also found that most Americans rinse raw turkey in the kitchen sink, which experts say could splatter germs up to three feet and contaminate kitchen surfaces.

“Most recipes are written in a way that assumes that home cooks know how to safely handle raw products, including produce, poultry, fish, and meat – but research has proven that many aren’t savvy about food safety. That’s what led us to launch the Plate It Safe campaign for this holiday season,” said Linda F. Golodner, president emeritus of the National Consumers League and vice-chair of the Water Quality & Health Council. 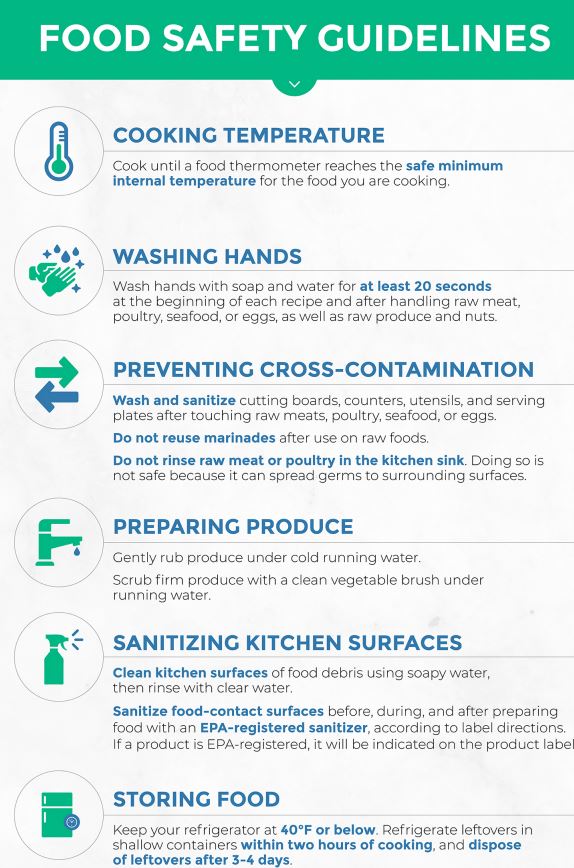 Also, 26% of Americans admit to not washing their hands during food preparation, which could cause cross-contamination and introduce foodborne pathogens to the meal.

Once the meal is over, experts say you should put the leftovers away almost immediately since bacteria can start to grow on poultry just two hours after it’s done cooking.

The survey also stressed that 21% of Americans rarely or never sanitize worktops or cutting boards after handling raw fruits or vegetables. Officials say fruits and vegetables are the most recalled food products, which means cross-contamination is possible. 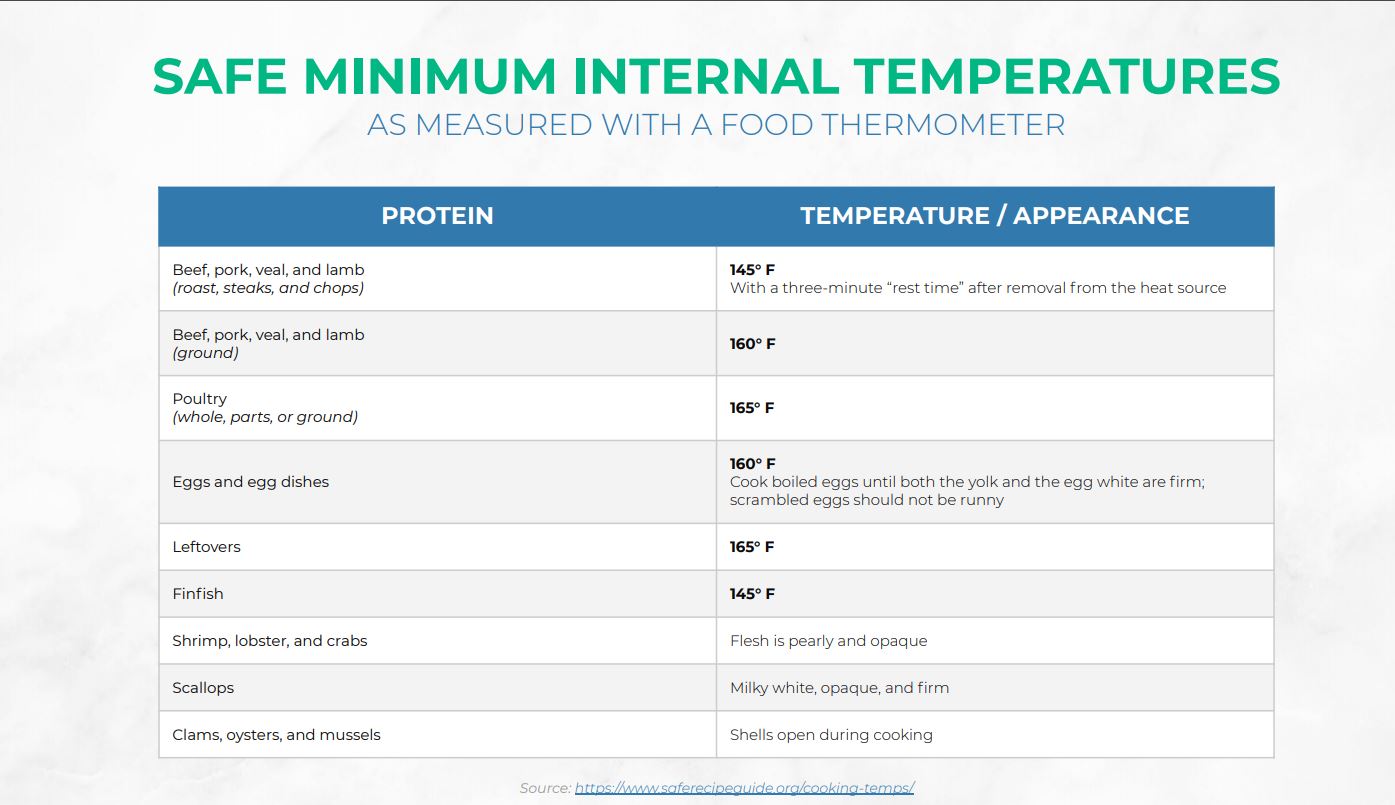