STILLWATER, Okla. – The trial for an Oklahoma bail bond agent who is charged with murder after she fatally shot a man she was trying to take into custody is scheduled to begin this week.

When officers arrived, Williams was found dead at the scene.

Police said Williams was arrested in late July 2017 and charged with three counts of second-degree burglary, as well as possession of marijuana. 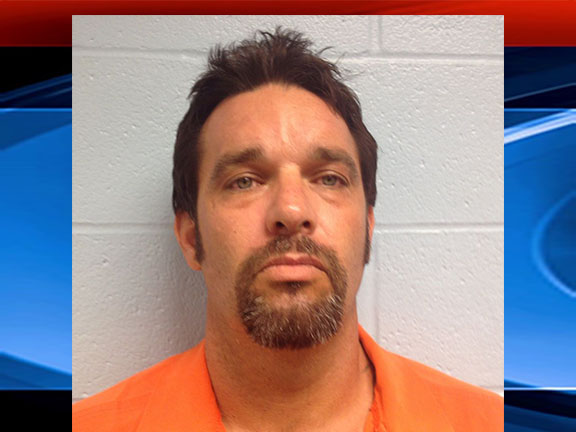 Carey reportedly told officers she had called Williams to her office that morning with the intent of taking him into custody to revoke his bond and deliver him back to the Payne County Sheriff’s Office.

Carey told investigators a fight broke out between her and Williams during the meeting and she shot Williams in self-defense.

However, police said witness statements, evidence at the scene and video evidence contradict Carey’s version of the event. Investigators don’t believe the shooting was a justifiable act of self-defense.

Carey was arrested and charged with one count of first-degree murder. Her trial is scheduled to begin this week.

If she is convicted, she faces up to life in prison without the possibility of parole.

OKLAHOMA CITY (KFOR) – "You think you're finally going to heal and everything is finally going to settle down, and then something opens that wound back up. So it's been an emotional roller coaster,” Pam Carter said. "And today was another one."

On Friday the 13th in November 1998, inmate John Grant murdered Gay Carter. He stabbed her 16 times with a shank.

PERRY, Okla. (KFOR) – The Homeland store in Perry, Okla., is participating in a nutrition incentive program that doubles the value of SNAP benefits when purchasing fruits and vegetables.

DENVER (AP) — The United States has issued its first passport with an “X” gender designation, marking a milestone in the recognition of the rights of people who do not identify as male or female, and expects to be able to offer the option more broadly next year, the State Department said Wednesday.

The department did not identify the passport recipient, but Dana Zzyym, an intersex activist from Fort Collins, Colorado, told The Associated Press in a telephone interview that they received it. Since 2015, Zzyym, who prefers a gender-neutral pronoun, has been in a legal battle with the State Department to obtain a passport that did not require Zzyym to lie about gender by picking either male or female.

Woman fired after asking to bring oxygen to work

Man runs over brother while trying to give him a ride, police say

Netflix codes to find the best movies for Halloween

Police searching for suspects wanted for vandalism, assault at restaurant