It was baby Nevaeh Brookens-Rodan’s first birthday when Nathaniel Watkins killed her. 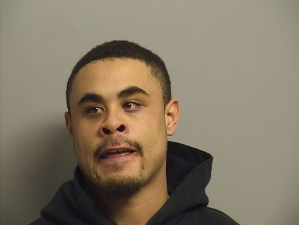 According to police reports obtained by KJRH, Watkins had severely shaken Nevaeh and injured her.

The Tulsa World said Watkins yelled at her when she wouldn’t stop crying and shook her for two minutes until she became limp and unresponsive.

That’s when he thought she was “gone” and decided to pour cold water over her in the bath to “revive” her.

He then dressed her and put her on the couch, where she fell off a short time later, gasping on the floor.

Watkins admitted he shook her again and put her in the crib, then went to the neighbors for help.

She was found with multiple bruises on her face, neck, inner thigh, and back.

She was pronounced dead at the hospital. 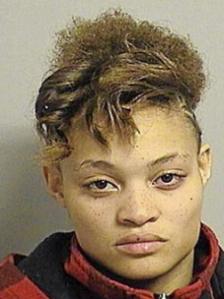 She was charged with permitting child abuse and will go to court on March 6.

Watkins will be sentenced on April 12 for child abuse murder.