TUTTLE, Okla. (KFOR) – Authorities in Tuttle hope they are one step closer to finding the vandals who covered several vehicles in yellow spray paint.

“I just woke up and I get a call from my dad telling me, asking if I made anybody mad.  I was confused, then he told me someone spray-painted my truck,” Josh Bailey told News 4.  “I got over here as quick as possible, and the cops were already here waiting on me.”

Bailey says it took some work, but he was able to get the paint off of his truck.

“I don’t know who did it. I just assume it’s some childish teenagers,” Bailey said.  “High schoolers or something, just trying to play a joke.”

Residents say it appears that all of the cars that were vandalized were parked within a three-block radius from each other.

Now, the Tuttle Police Department has released a video of the vandals.

The footage is grainy, but you can see two people walk up to the church van, spray paint it, and then walk away. 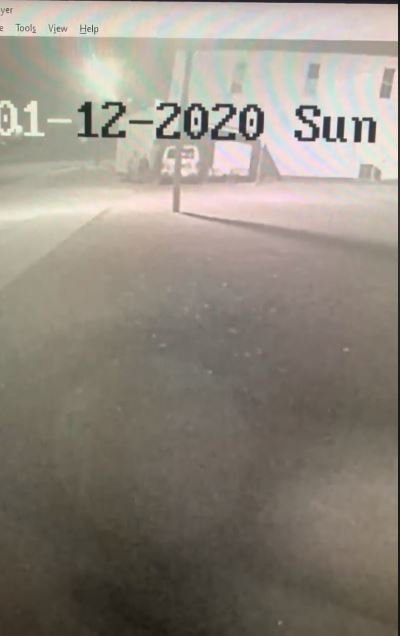 If you have any information, call the Tuttle Police Department.