Officials in Mannford say the investigation began when someone called the sheriff’s office to report seeing a body in a flooded lake near Basin Road and old Hwy 51 in late May.

Once they arrived on the scene, the Creek County Sheriff’s Office determined the man had been the victim of a homicide and called the Oklahoma State Bureau of Investigation.

The victim was identified as 37-year-old Sean Michael Henderson. 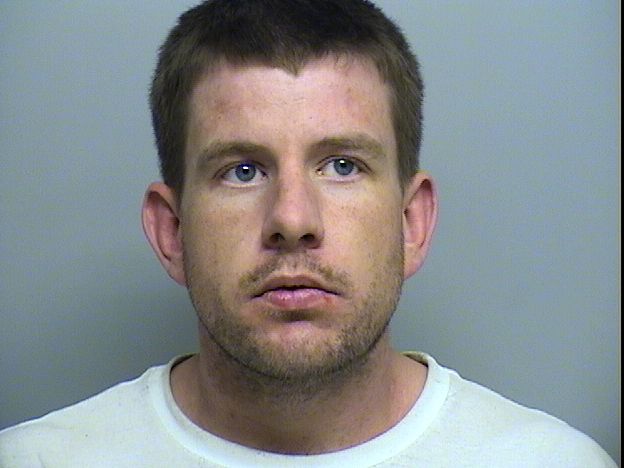 An anonymous tip called into CrimeStoppers on June 2 led investigators to a home in the 4600 block of 65th W. Ave. in Tulsa.

Investigators determined that Henderson visited a home where 63-year-old Paul Edward Carrier was living, and an argument began. Carrier then allegedly shot Henderson in the backyard of the home, which led to his death.

At that point, authorities learned that Carrier and 45-year-old David W. Davidson disposed of Henderson’s body in a flooded area near Mannford.

Two days later, Davidson was arrested at his home in Tulsa without incident. He was arrested on a complaint of first-degree murder and desecration of a human corpse.

On June 5, Carrier was arrested on complaints of first-degree murder and desecration of a human corpse. 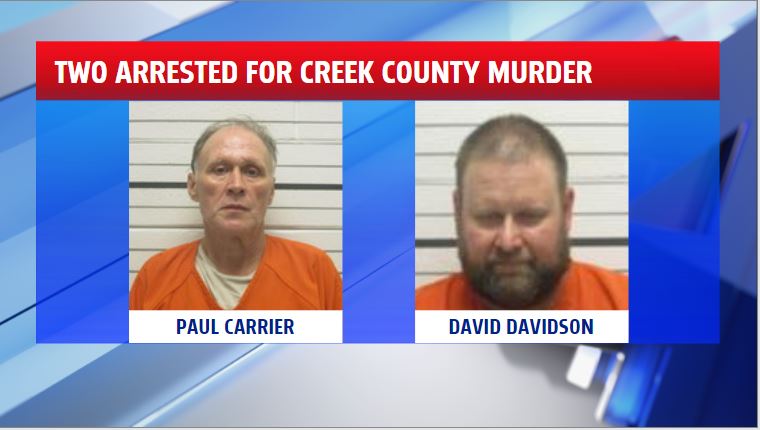