OKLAHOMA CITY (KFOR) – The search for a man’s killer following a deadly home invasion is now over.

“All of a sudden I just heard three ‘boom boom booms’ going on,” said nearby resident Lauren Widmar.

Around 10:30 p.m. on Tuesday, officers were called to a disturbance near N.W. 192nd and Pennsylvania Ave.

“I came back home and there were CSI units, and they had police blocking off with tape, and everything like that,” said nearby resident Annie Gooch.

Investigators say two armed suspects kicked in the door and attempted to rob the residents.

At some point during the home invasion, authorities say the homeowner was shot. Sadly, the homeowner, who was identified as 25-year-old Rudolph James, died from his injuries.

Now, officials say one man has been taken into custody following the violent home invasion. 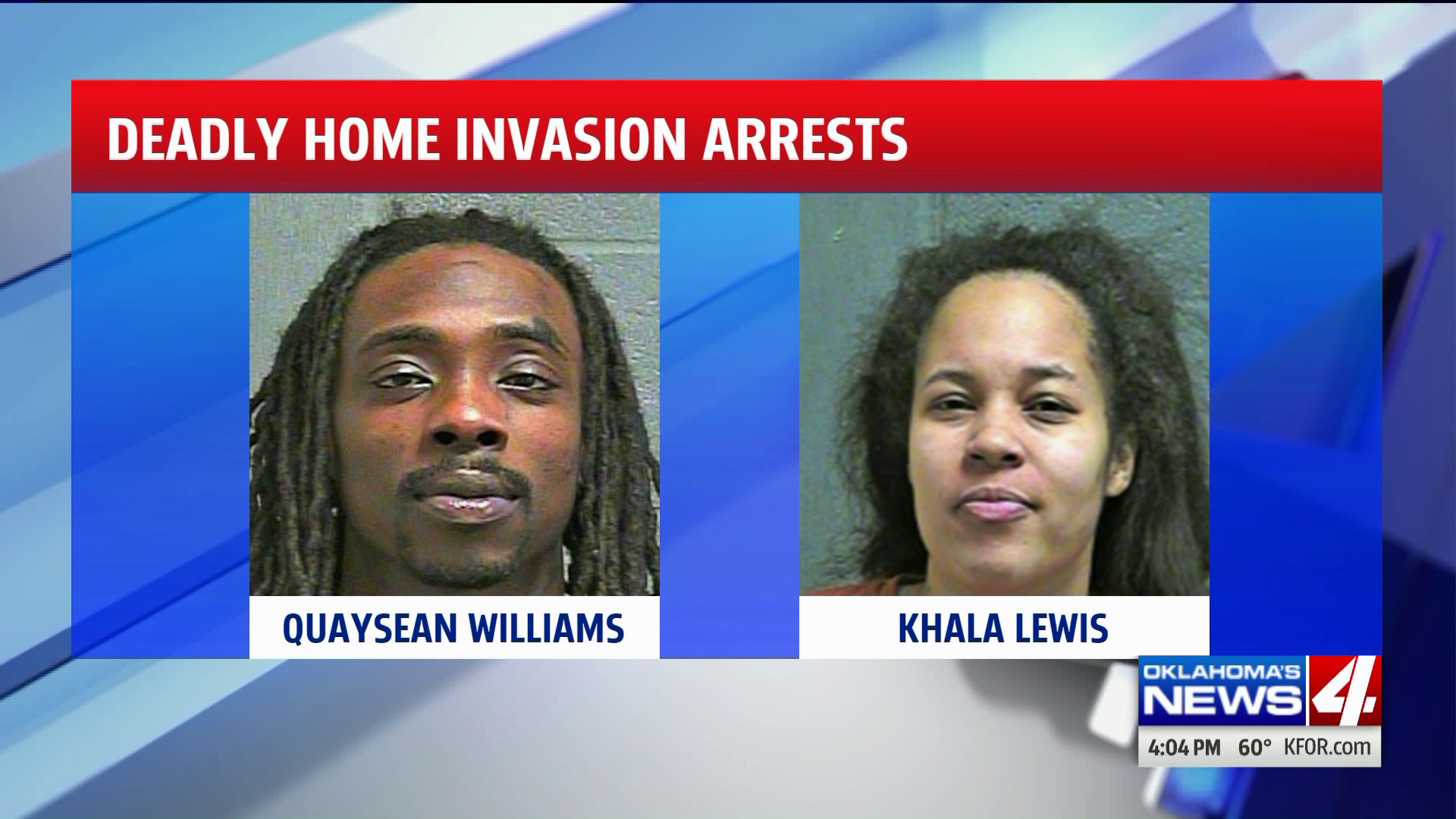 Investigators say Williams and Lewis now face murder and robbery charges in connection to the crime.