CIMARRON COUNTY, Okla. – Two men who pleaded no contest to murdering a 77-year-old Oklahoma man outside a convenience store will spend several years in prison for the crime.

Nieman, who investigators say was hard of hearing, turned to his wife and asked her what the man said. That is when the man shot Nieman in the head, according to the Oklahoma State Bureau of Investigation.

For several years, investigators struggled to gain any ground in the case.

In February, officials with the Oklahoma State Bureau of Investigation announced that Timothy Erish Dees and Zachery Lee Wilson were taken into custody in Alabama. 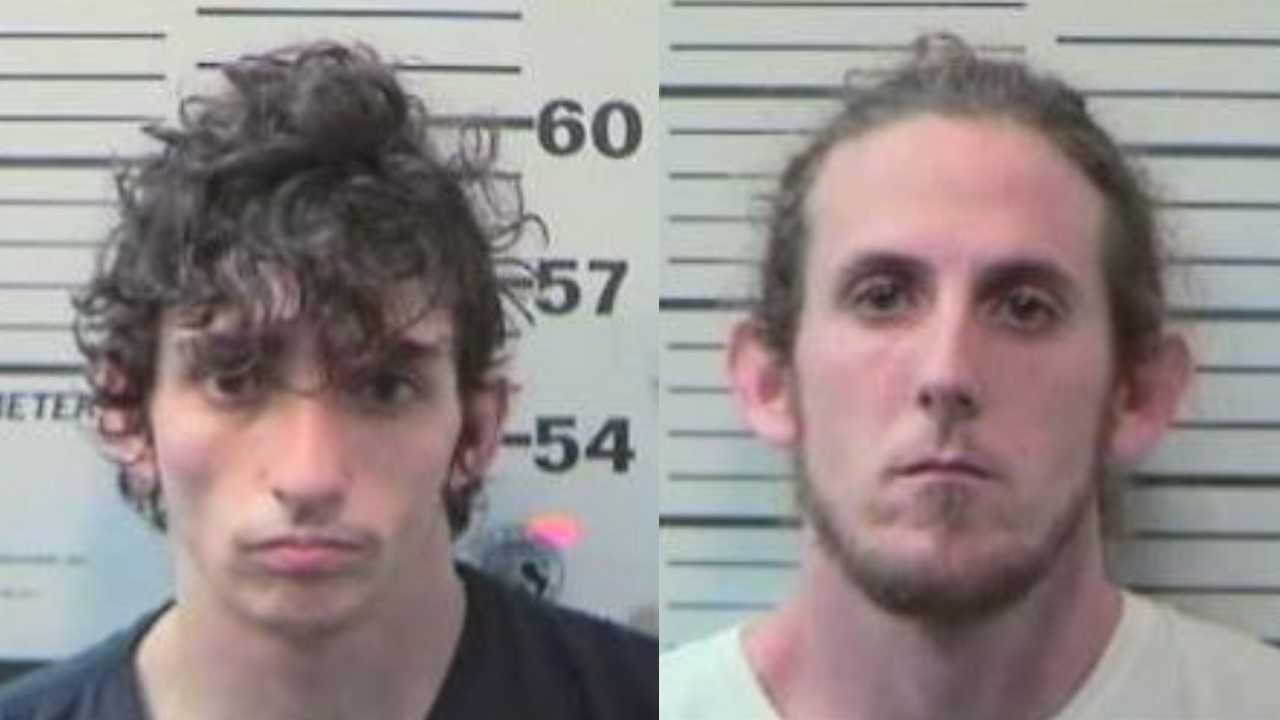 Days later, 33-year-old Jeremy Hugh Scott was arrested in Colorado for his alleged role in the crime.

OSBI officials say they were able to link the suspects to the murder after retesting a shell casing found at the scene.

“I’m very confident in the work they’ve put in and the supporting cast at the OSBI and other law enforcement agencies you’ve mentioned have led us to this point and I’m so thankful for that,” said District Attorney Mike Boring.

On Friday, officials announced that Wilson and Scott entered pleas of no contest to first-degree murder.

“It is a relief,  like a weight is off your shoulders,” said Debbie Nieman Stroud, Charles Nieman’s daughter. “There is no closure, but with justice there can be resolution. They may have taken our father, grandfather and great-grandfather from us, but they can never take away our memories or our laughter.”

Timothy Dees currently has a court date scheduled for September.

Why companies are paying for abortion travel?

Inmate remains in ICU after severely beaten by his …

California first to cover health care for all immigrants

Some medical debt is being removed from US credit …

Thursday, the Supreme Court ruled the environmental protection agency doesn’t have the power to regulate carbon emissions from power plants.

WASHINGTON (AP) — Senate Republican leader Mitch McConnell threatened Thursday to derail a bill designed to boost semiconductor manufacturing in the United States if Democrats revive their stalled package of energy and economic initiatives. The rejuvenation of the Democratic reconciliation package, central to President Joe Biden’s agenda is far from certain. But with some signs […]

The Supreme Court now has a new member. In a historic moment, Justice Ketanji Brown Jackson was sworn in on Thursday.

WASHINGTON (AP) — The Supreme Court’s climate change ruling on Thursday is likely to hinder President Joe Biden’s plans to cut greenhouse gas emissions in half by the end of the decade and to make the U.S. a global leader again in the fight to slow global warming. In its decision, the court limited the […]

OK family’s popular corn crop once again up for sale