OKLAHOMA CITY (KFOR) – Authorities say two people have been taken into custody after a woman was allegedly kidnapped from her hotel room. 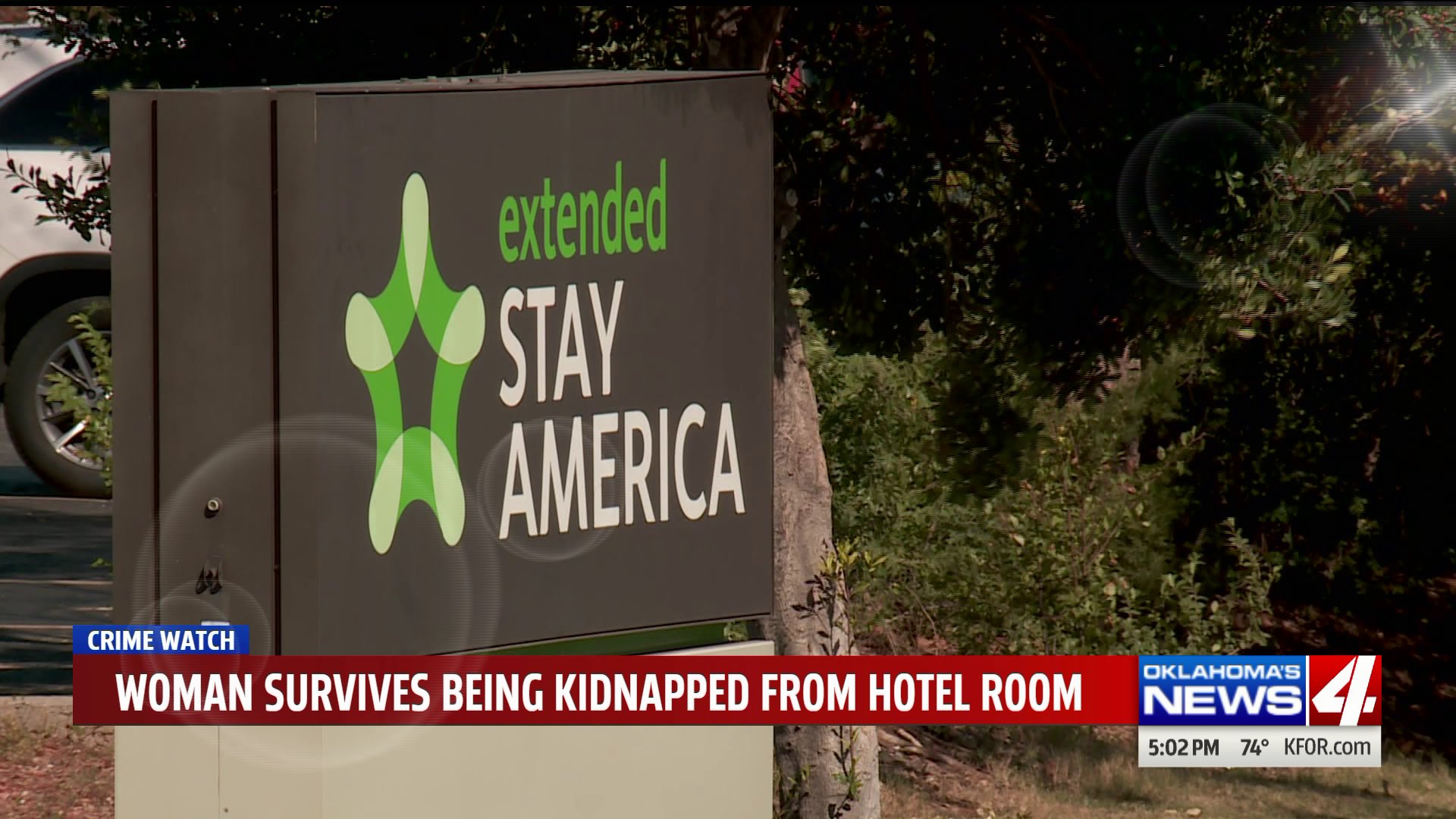 Deputies allege that Ashley Norman and Dustin Short drove the victim to a home in Pontotoc County. Once there, the victim was ordered to call her sister and told her to bring $5,800 in cash to a Walmart in Ada.

At that point, the victim’s sister called 911.

After that call, Pontotoc County deputies went to the home and rescued the victim.

Norman and Short were both taken into custody, but charges have not been filed yet in the case.

POTTAWATOMIE COUNTY, Okla. (KFOR) - Officials with the Pottawatomie County Sheriff's Office have issued a Silver Alert for a missing 90-year-old man with seizures.

SHREVEPORT, La. (KTAL/KMSS) – A man accused of slashing a Louisiana officer in the throat with a box cutter while trying to avoid arrest Monday has been charged.

According to the Shreveport Police Department, investigators were responding to a report that a man wanted in numerous felony thefts had been spotted at a Home Depot store.

Officials say 26-year-old Aaron Hernandez used social media to message the profile of a girl he thought was 14 years old. It was actually a member of Tulsa Co. Sheriff's Child Predator Unit.

Yosemite urges drivers to slow down after at least 4 bears hit by vehicles, 2 fatally, in last 3 weeks