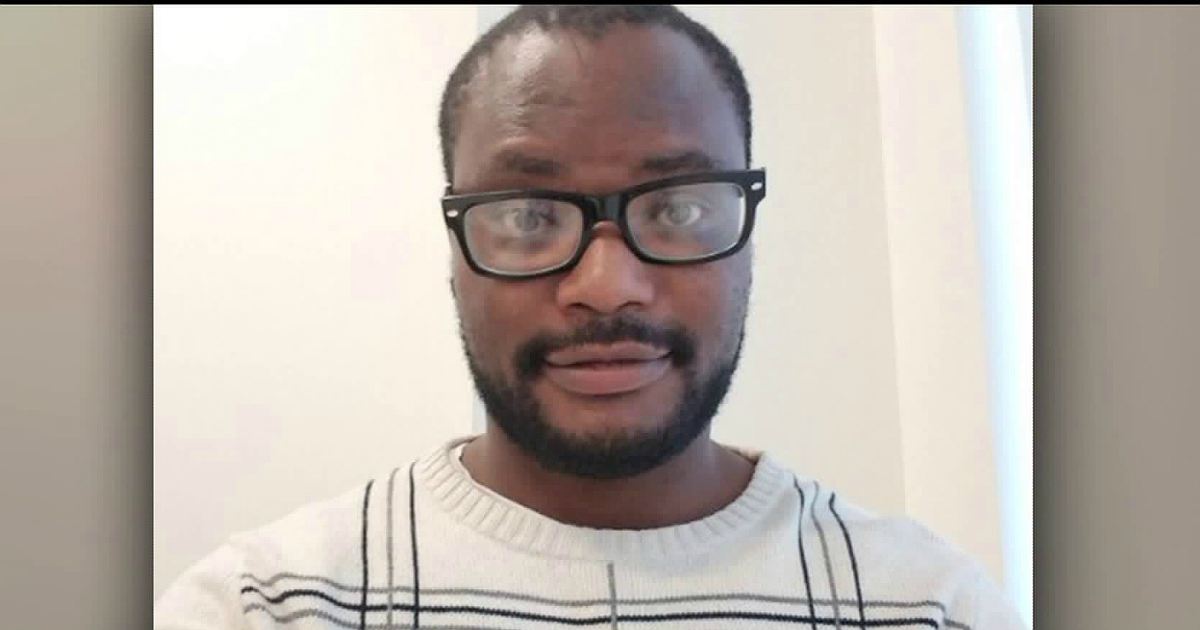 He will appear in court Thursday or Friday, Gill said.

The Salt Lake Legal Defender Association has in the past stressed that Ajayi is presumed innocent until proved guilty.

“The facts in this matter will be established in due course through the processes of the criminal justice system,” it said in a previous statement.

The 23-year-old was last seen early June 17 after a Lyft driver picked her up at the airport, where she has just landed, and dropped her off at Hatch Park in North Salt Lake. There, police said, she met another individual and vanished.

Police arrested Ajayi about two weeks after her disappearance. He is being held without bail, according to Salt Lake County online jail records.

According to charging documents, Lueck and Ajayi were texting early June 17, and Lueck’s last text to Ajayi came at 2:58 a.m.

Cell phone records placed them both at Hatch Park at 2:59 a.m., the time at which Lueck’s cell phone was powered off, and showed Ajayi back at his home in Salt Lake City at 3:07 a.m., the charging document says.

At the time of Ajayi’s arrest, police said they had searched his property and spoken to neighbors who said they saw him using gasoline to burn something in his back yard June 17 and 18, Salt Lake City Police Chief Mike Brown said.

One neighbor reported a “horrible smell” coming from Ajayi’s yard June 17, according to the charging document.

A search of the burn area revealed “several charred items that were consistent with personal items of Mackenzie Lueck,” the chief said.

Police also discovered charred material that was determined to be female human tissue consistent with Lueck’s DNA profile, he said. A forensic excavation yielded bone, charred tissue, “part of a scalp with hair,” a cell phone and personal items, the charging document says.

Investigators later learned Ajayi had purchased a gasoline can at a store near his home about six hours after Lueck went missing, according to the document.

Cell phone records indicated Ajayi had gone to Logan Canyon on the afternoon of June 25, the document says, and when investigators launched a lengthy search effort they found Lueck’s charred remains buried under a grove of trees.

Lueck’s arms had been bound behind her back with rope and a zip tie, and there was a 5-centimeter (2-inch) hole on the left side of her head, the charging document says.

A medical examiner determined the woman had died from blunt force trauma to the skull.