Authorities tell KJRH that they initially were called to an armed robbery when they spotted Cody Rose in a vehicle that matched the suspect’s car near 36th St. North and Peoria.

Officers said Rose led them on a chase before he crashed his vehicle and attempted to run.

However, police took him into custody when he was spotted near McLain High School.

But his run from the law wasn’t over.

Cameras were rolling as investigators say Rose somehow stole the police car and took off, leading officers on another chase.

Eventually, he crashed near a train a few blocks away. 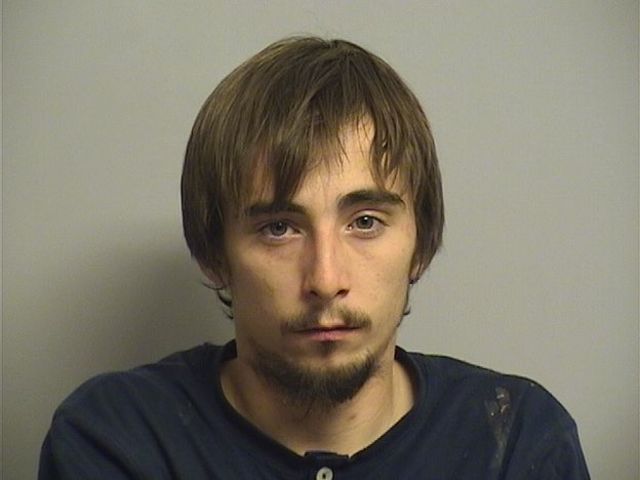 ARKANSAS (KNWA/KFTA) — The Centers for Disease Control (CDC) suggests quarantine periods can be shorter than 14 days for someone exposed to COVID-19, said CDC's COVID-19 Incident Manager Dr. Henry Walke during a telebriefing on Wednesday, December 2.

Fourteen days of quarantine is best, but 10- and seven-days work too, according to the CDC.

WASHINGTON (AP) — Health officials on Wednesday urged Americans to stay home over the upcoming holiday season and consider getting tested for coronavirus before and after if they do decide to travel.

The federal Centers for Disease Control and Prevention said that the best way to stay safe and protect others is to stay home.