TAHLEQUAH, Okla. – Authorities in Tahlequah are searching for a person who illegally killed a well-known animal at an Oklahoma nature reserve.

Visitors to the The Nature Conservancy’s J.T. Nickel Preserve near Tahlequah were often greeted to the park by an 8-year-old bull elk.

The elk, who was named ‘Hollywood,’ was the feature of many guest photographs since he could usually be found resting near the road. 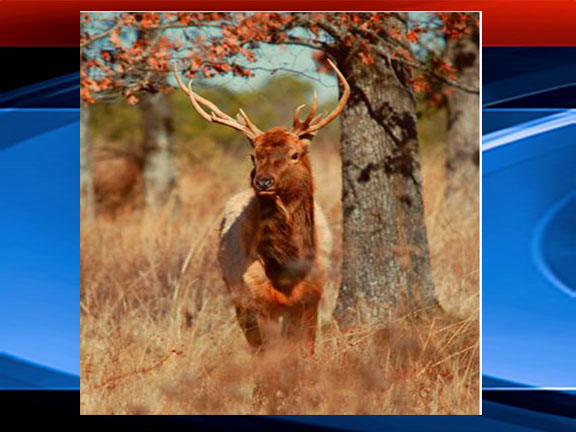 “It was not uncommon to see ‘Hollywood’ on a daily basis,” said Jeremy Tubbs, the director the J.T. Nickel Preserve. “He was commonly photographed by visitors. He was not just any elk, he was an elk that people looked for when visiting the preserve.”

However, officials say someone illegally poached ‘Hollywood,’ leaving his carcass behind but taking his head. 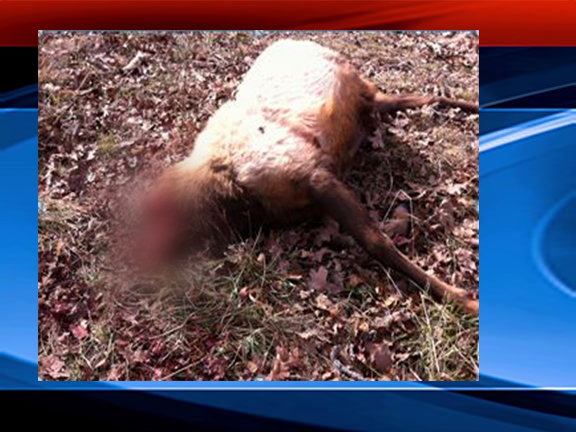 There is a legal hunting season for elk in Cherokee County, but hunting is always prohibited on the nature preserve, which is privately owned by The Nature Conservancy.

The Nature Conservancy is now offering a $1,000 reward for information leading to the arrest and conviction of the person responsible for ‘Hollywood’s’ death.