OKLAHOMA CITY – As Oklahoma teachers plan a walkout after years of seeing no action from lawmakers regarding teacher pay, some Oklahomans are wondering, “Why hasn’t the lottery helped Oklahoma’s education funding problems?”

OEA announced that it is tentatively planning a teacher walkout for April 2 if legislators don’t increase teacher and staff pay.

“Our goals remain the same- to force the legislature to pass a plan that provides teachers and support professionals a significant pay raise, and restores critical funding to our classrooms,” said OEA President Alicia Priest in a video posted to the union’s Facebook page. “We will not allow lawmakers, once again, to shortchange our students, our teachers and our support professionals.”

Year after year, Oklahoma school districts have been told to slash their budgets.  Something many schools districts have found difficult to do due to their already low budgets.

When the lottery first came to Oklahoma, many believed it would help fund education across the state.

The truth is, the lottery has helped some, but with budgets being slashed in recent years, Oklahomans haven’t been able to see much of a difference.

Money for education was the key promise behind launching the Oklahoma Lottery.

“What you hear a lot around here is that the lottery never lived up to those promises,”  Rollo Redburn, the executive director of the Oklahoma Lottery Commission, told KFOR in Jan. 2015.

Since its inception in 2005, the Oklahoma Lottery has sent more than $835 million to public education.

The money that is given to education is split up between several different funds, and budget cuts recently have made the enhanced funding seemingly disappear.

According to the Oklahoma Lottery, since 2005, the state legislature divided the $835 million lottery revenue for education as follows:

To break down those numbers even further for a single year, the Oklahoma Policy Institute reports that in 2014 the state legislature divided the lottery revenue for education as follows:

“In a time of cash-strapped budgets, these contributions from the lottery are certainly needed. However, they are a small piece in the context of Oklahoma’s overall school funding needs,” the Oklahoma Policy Institute reports. “The $31.4 million that the lottery provided to the school funding formula this year makes up just 1.7 percent of the formula. It works out to just $46 per student.”

In some years, the amount of money the lottery provides to Oklahoma schools makes up less than 2-percent of the formula – meaning when our state sees mandatory cuts to government-funded agencies, the contributions from the lottery are not very noticeable.

When the agency is forced to undergo across-the-board cuts, those extra funds are absorbed into the cuts.

The contributions certainly help, but are a small portion of Oklahoma’s school funding needs. 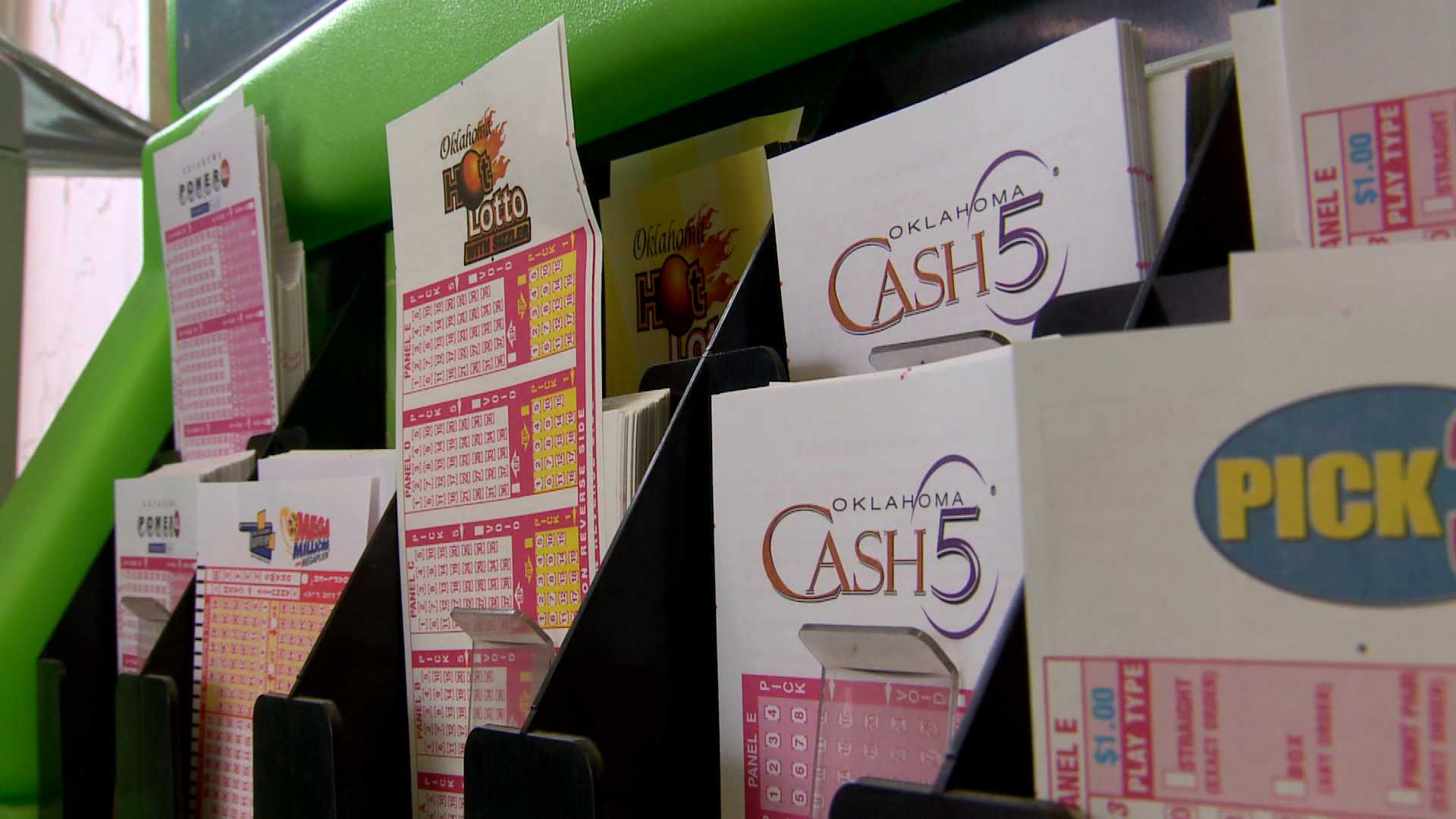 Last year, Oklahoma lawmakers were told they would be forced to pay back millions to the Lottery Trust Fund after officials learned that the funds had been used to supplant education funding, rather than add to it.

In 2017, education funding was reduced by 0.8 percent, while overall appropriations were cut by just 0.5 percent.

As a result, the Office of Management and Enterprise Services found that lawmakers believed that the Oklahoma Education Lottery Trust Fund would stand in for 0.3 percent of the educational funds. That amount equaled out to a little more than $10 million.

However, that is against the law.

Lawmakers were told they must appropriate the $10 million back into the Lottery Trust Fund before making any appropriations for the next fiscal year; however, it is unclear if lawmakers ever followed through.

ST. LOUIS (AP) — The Rolling Stones are touring again, this time without their heartbeat, or at least their backbeat.

The legendary rockers launched their pandemic-delayed “No Filter” tour Sunday at the Dome at America’s Center in St. Louis without their drummer of nearly six decades. It was clear from the outset just how much the band members — and the fans — missed Charlie Watts, who died last month at age 80. Except for a private show in Massachusetts last week, the St. Louis concert was their first since Watts' death.

Facebook is putting a hold on the development of a kids' version of Instagram, geared toward children under 13, to address concerns that have been raised about the vulnerability of younger users.

“I still firmly believe that it’s a good thing to build a version of Instagram that’s designed to be safe for tweens, but we want to take the time to talk to parents and researchers and safety experts and get to more consensus about how to move forward," said Adam Mosseri, the head of Instagram, in an interview Monday on NBC’s “Today” show.

NEW YORK (AP) — “Moulin Rouge! The Musical,” a jukebox adaptation of Baz Luhrmann’s hyperactive 2001 movie, won the best new musical crown at the Tony Awards on a Sunday night when Broadway looked back to honor shows shuttered by COVID-19, mourn its fallen and also look forward to welcoming audiences again.

The show about the goings-on in a turn-of-the-century Parisian nightclub, updated with tunes like “Single Ladies” and “Firework” alongside the big hit “Lady Marmalade,” won 10 Tonys. The record is 12, won by “The Producers.”

“You could see the exhaustion on their face,” Substitute teacher shortage straining staff, school districts

What are the odds of winning Monday’s $545 million Powerball drawing?

One killed in crash along Lake Hefner Parkway