Skip to content
Follow the Storms
Follow the Storms
KFOR Interactive Radar
Live Now
Live Now
KFOR Morning Show
This is an archived article and the information in the article may be outdated. Please look at the time stamp on the story to see when it was last updated.

OKLAHOMA CITY - A wild chase led officers through several cities on Friday morning, and ended in a violent crash.

Around 10:30 a.m. on Friday, officers attempted to pull over a maroon sedan near I-40 and Portland Ave.

However, the driver took off and refused to stop. 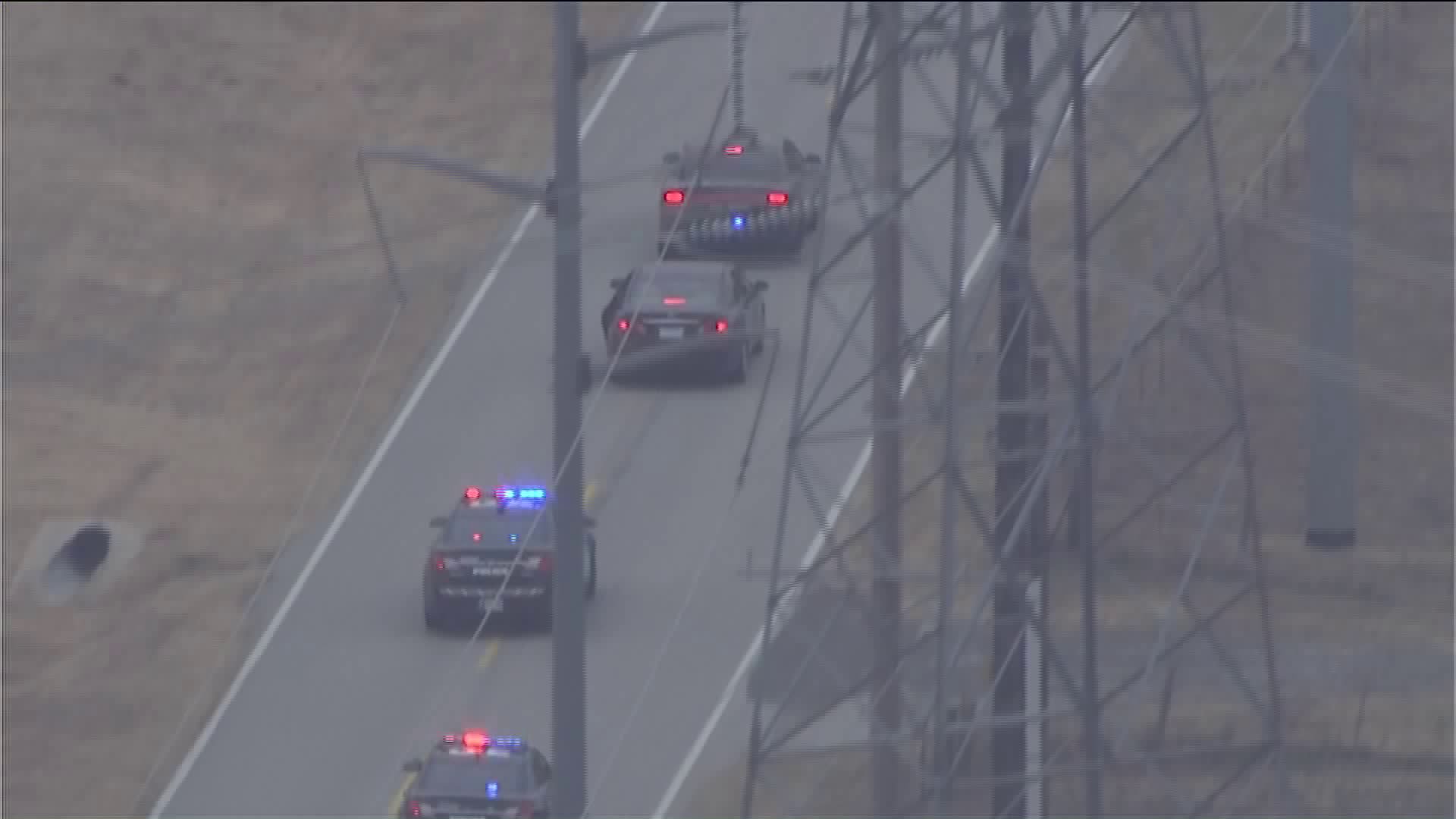 The chase led police through southwest Oklahoma City to Moore and even into Norman.

At some points during the chase, the driver reached speeds of 100 miles per hour. 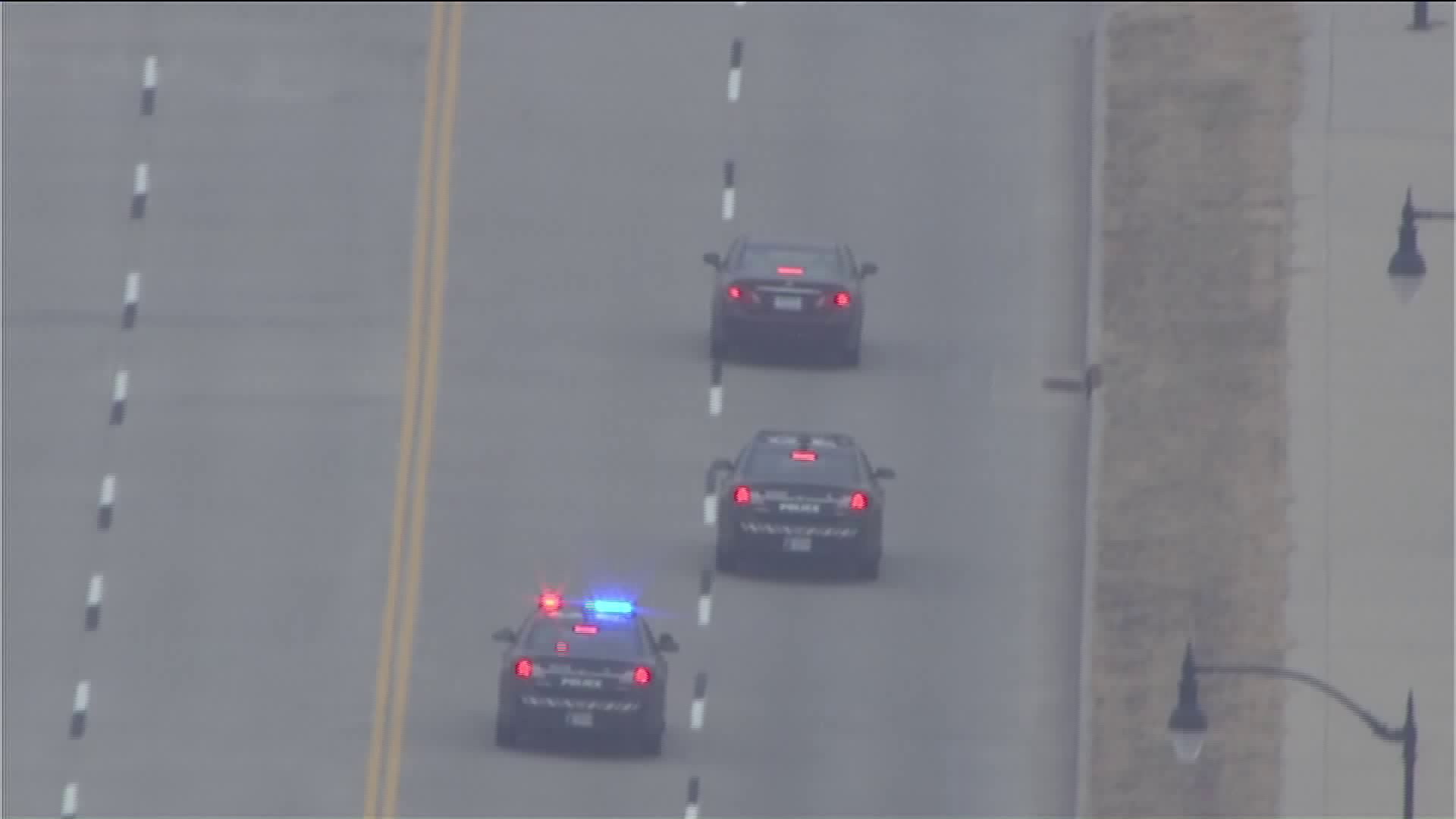 When the chase reached Moore, a passenger in the vehicle jumped out of the moving car and surrendered to police.

As the chase reached Norman, police pulled back on the chase since they were getting into areas with heavier traffic.

Even though officers stopped chasing her, the driver continued to speed through red lights and stop signs. 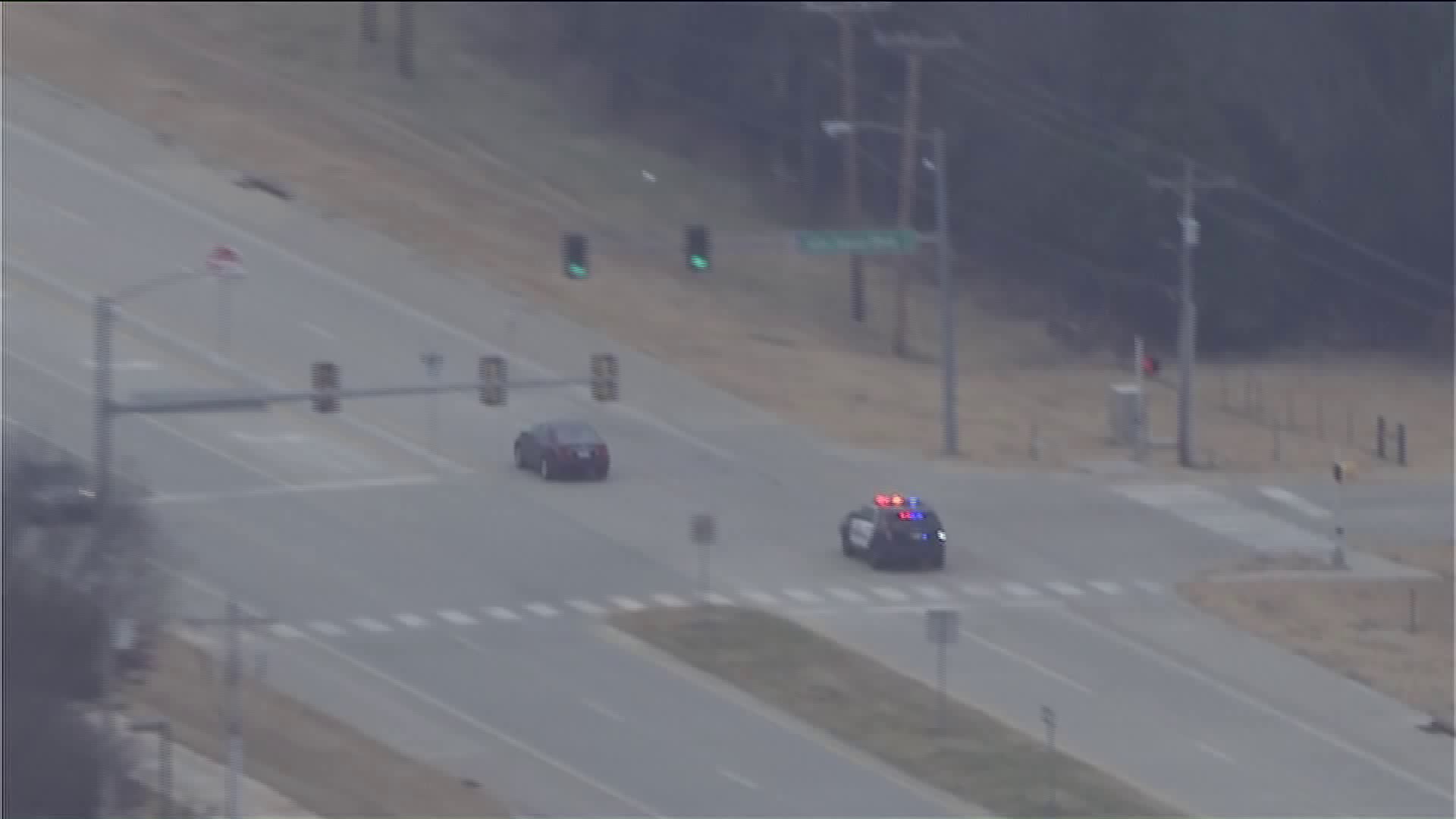 In some spots, it appeared as though the driver was going to hit other vehicles during his run from the law.

Around 11 a.m., a Norman police officer picked up the pursuit and began chasing the suspect. Once the Norman officer became involved, the driver's speeds picked up.

When officers attempted to stop her with stop sticks, she took a turn off of Hwy 9 and headed south. 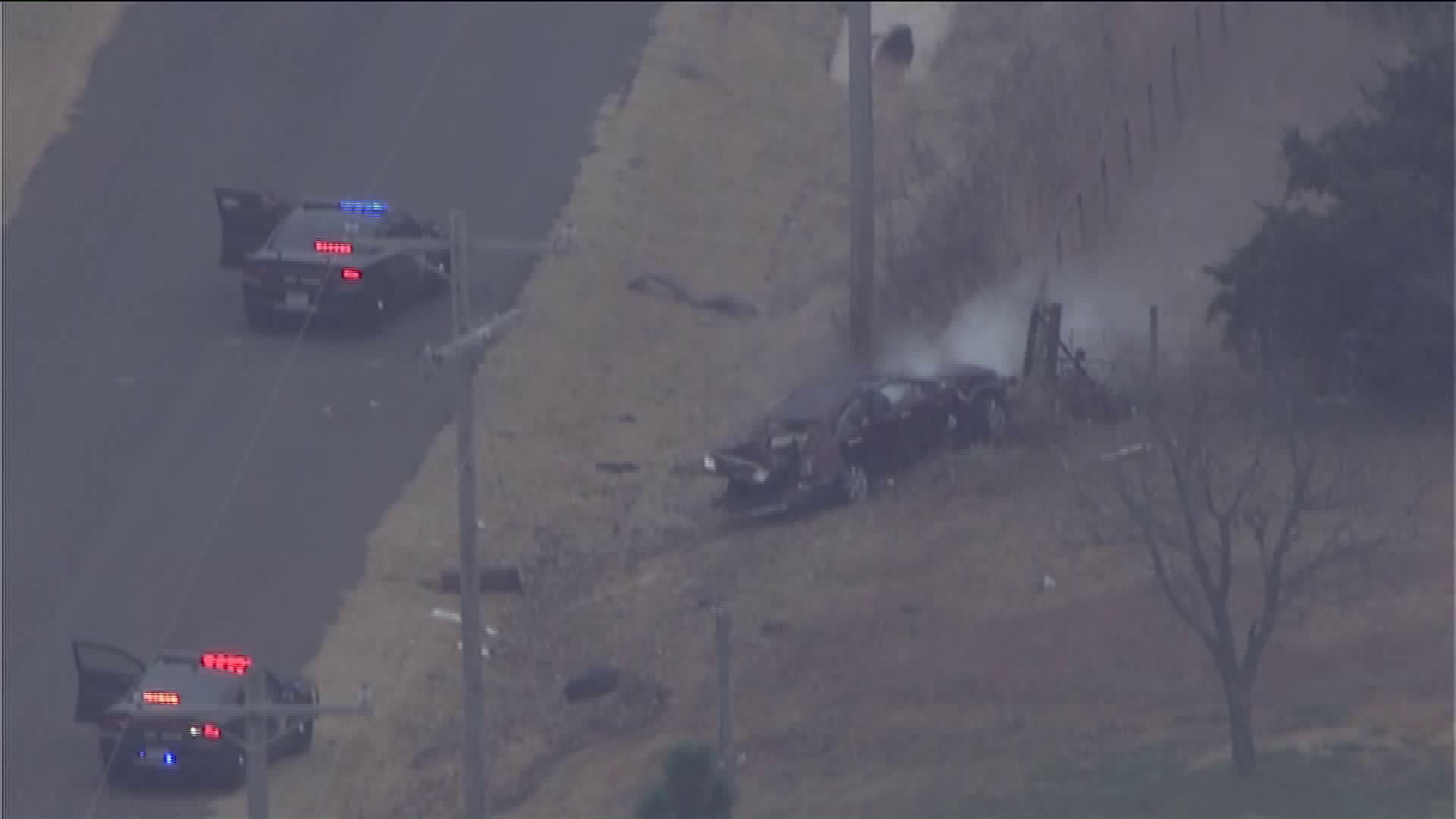 The driver was later identified as 27-year-old Daydrion Dennis. She was issued traffic citations and taken to a local hospital for injuries sustained in the crash. Officials say she has felony warrants, but they are not sure what they are for. 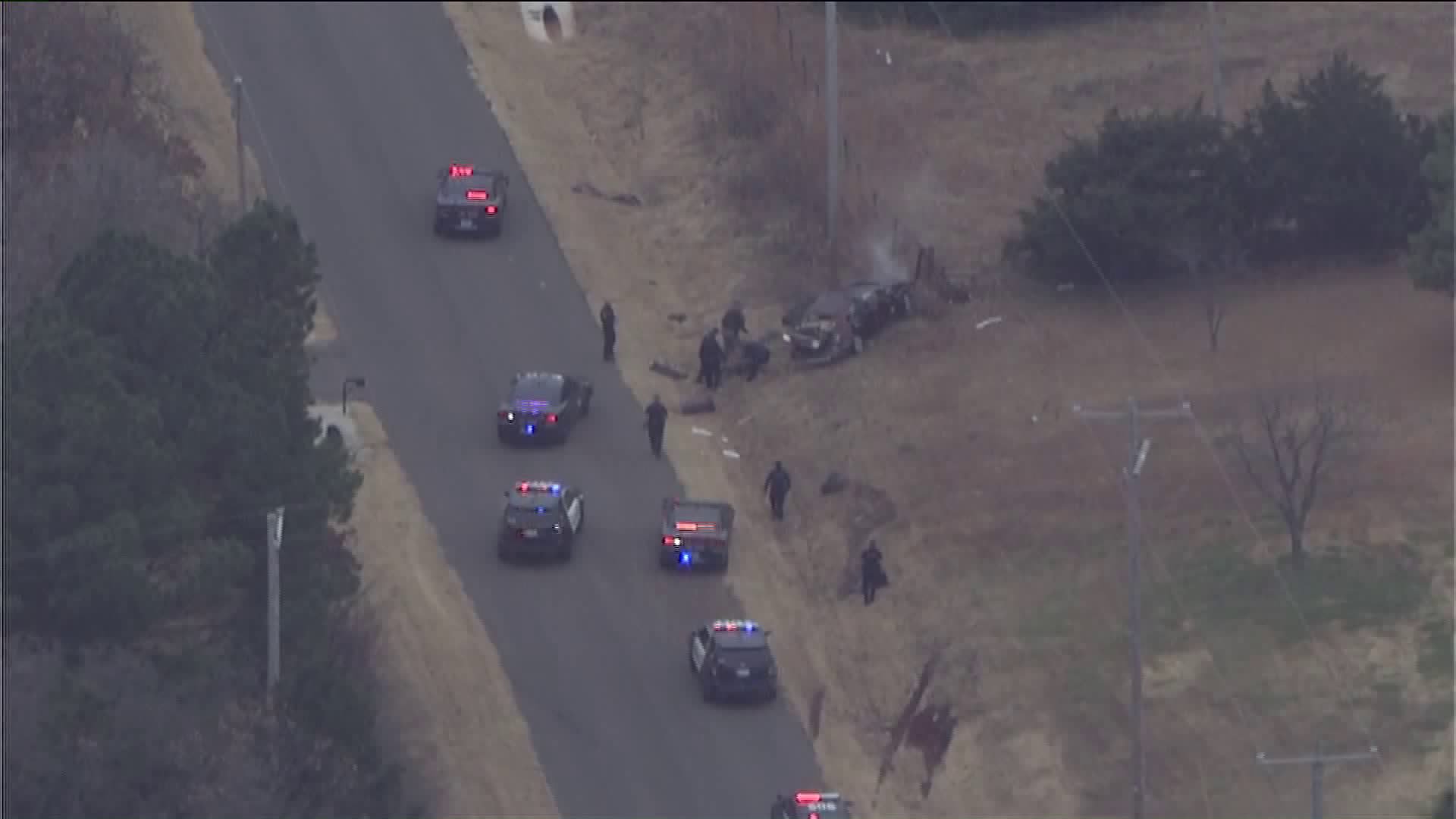