STILLWATER, Okla. – The granddaughter of a legendary world leader will speak at Oklahoma State University. 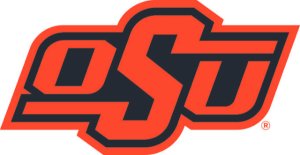 “Sandys traveled extensively with her grandfather during his final four years before he died in 1965 and has written five books on him,” the news release states.

“His leadership and alliances with the United States and Soviet Union helped defeat Nazi Germany in World War II,” the news release states.